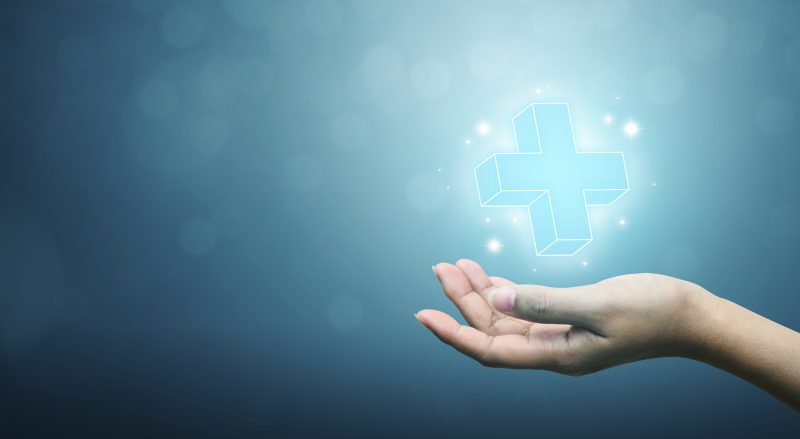 Both the government and private sectors are placing increased emphasis on linking payments for health care services to the level of quality of those services.

In July, the Centers for Medicare & Medicaid Services (CMS) issued a proposed rule to add 28 new individual measures to the Physician Quality Reporting System (PQRS) - a program that is required by the Affordable Care Act. At the same time, CMS plans to remove 73 measures from the reporting system, leaving a total of 240 individual measures.

In future years, penalties will be imposed for not meeting quality guidelines. In 2017, the penalties (referred to in the regulations as "value-based payment modifier adjustments") will increase to 4 percent.

The quality indicators, including measure sets for different specialties, are available at cms.gov (search "measure codes").

The National Quality Forum, which evaluates quality measures for the Medicare system, issued a draft report advocating consideration of what it terms "sociodemographic factors." The forum said that not adjusting for sociodemographic factors "could lead to greater disparities in care, due to disadvantaged populations losing access to care as providers become more hesitant to treat them."

On the other hand, some comments submitted about the report objected to the use of sociodemographic factors, arguing that they could lead to different - and inferior - standards of care for certain population groups. CMS will consider the report in its future rule-making.

In another development, CMS announced that payments to physicians for Medicare services will be cut by 20.9 percent on April 1, 2015, if Congress does not intervene. This is the result of a 1997 law that contains the Sustainable Growth Rate formula. Nearly everyone in Congress agrees the formula does not work and should be replaced, but Congress has not reached agreement on how.