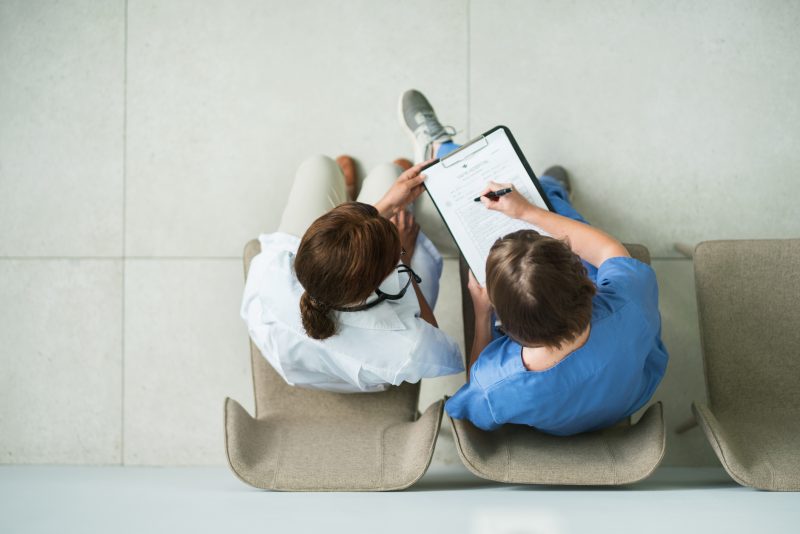 During his campaign for president, Donald Trump proclaimed, "On day one of the Trump administration, we will ask Congress to immediately deliver a full repeal of Obamacare." Trump’s disdain for Obamacare under the Affordable Care Act was echoed on the 2016 Republican platform, which said the ACA "imposed a Euro-style bureaucracy to manage its unworkable, budget-busting, conflicting provisions." Thus, it is expected that President Trump and the Republican-controlled House and Senate are likely to dismantle many provisions of the ACA.

High on the list of provisions to dismantle will be the ACA’s mandates that employers provide health insurance and that people without insurance either acquire it or face tax penalties.

In addition, the current requirement that insurance plans offer minimum-benefit packages is likely to be abolished. Insurance companies will probably offer a wider variety of policies, some of which will have minimal benefits. There may also be more insurance companies offering policies in a given state if Trump follows through on his promise to enact laws to allow sales of insurance across state lines.

Trump favors increased use of health savings accounts and allowing full deductions of health insurance premiums on individual tax returns. Such steps would be helpful to middle- and high-income families but would have little benefit for families who are in low tax brackets or pay no taxes.

Under the new approach, the number of federal regulations will be much lower, and Medicaid funds may be lumped into block grants, perhaps including welfare payments, leaving the states to allocate the funds as they see fit. The amount of federal money to fund Medicaid will likely also be reduced. The Trump-Pence policy statement says, "The state governments know their people best and can manage the administration of Medicaid far better without federal overhead."

Parts of Obamacare that may remain

Although Republicans are eager to get rid of Obamacare, some parts of it may remain, particularly provisions that are popular with both Republicans and Democrats. Those provisions could be retained in a scaled-back ACA or incorporated into a Republican bill that replaces it.

There is widespread support to have a law that prohibits insurance companies from discriminating on the basis of a person’s pre-existing conditions. Such a law would prevent insurance companies from denying coverage or sharply increasing rates simply because of a person’s health problems. Such protection, however, may be restricted to those who have had continuous insurance coverage, thereby discouraging people from foregoing insurance until the need for it arises.

Other Obamacare provisions that draw bipartisan support include allowing adult children to remain on their parents’ insurance policies until age 26 and using healthcare payment systems that promote cost-effective care.

The future of Medicare

Republicans vary in their opinions on what the future of Medicare should be.

Some Republicans, including House Speaker Paul Ryan, favor significant changes in Medicare, including converting Medicare into a voucher or premium-support system by which the government would pay a certain amount for retirees’ health insurance, which could be obtained through government or private insurance. If the cost of insurance exceeds the amount the government would pay (which is likely), retirees would have to pay the difference. Ryan would also raise the eligibility age for Medicare from 65 to 67.

The full impact of "Trumpcare" on physicians remains to be seen. It is likely that payments to physicians and other providers from government-sponsored programs will be reduced. Unless Republicans develop a way for those who gained coverage through the Obamacare exchanges to retain their insurance, many currently insured people will return to being uninsured or will be significantly under-insured by policies with stripped-down benefits.

Payments under Medicaid - which are already low in most states - will be lower still if the federal government reduces funding for Medicaid and allows states to use block grants for purposes other than health care. If a state chooses to fund its Medicaid program generously, payments to providers may not be cut, but in an era of tight state budgets, added payments to Medicaid providers do not seem likely.

If Trump follows through on his general promise not to change Medicare significantly, Medicare reimbursement rates may not be adversely affected. Additionally, regulations are likely to be reduced in the Trump administration, which may result in lighter burdens of medical records and other paperwork.

If the Republicans seek to repeal the ACA outright and replace it with a Republican plan, Democrats may be able to slow the process with a filibuster. Republicans have a majority of seats in the Senate, but, under current rules, they do not have the 60 votes necessary to cut off a filibuster.