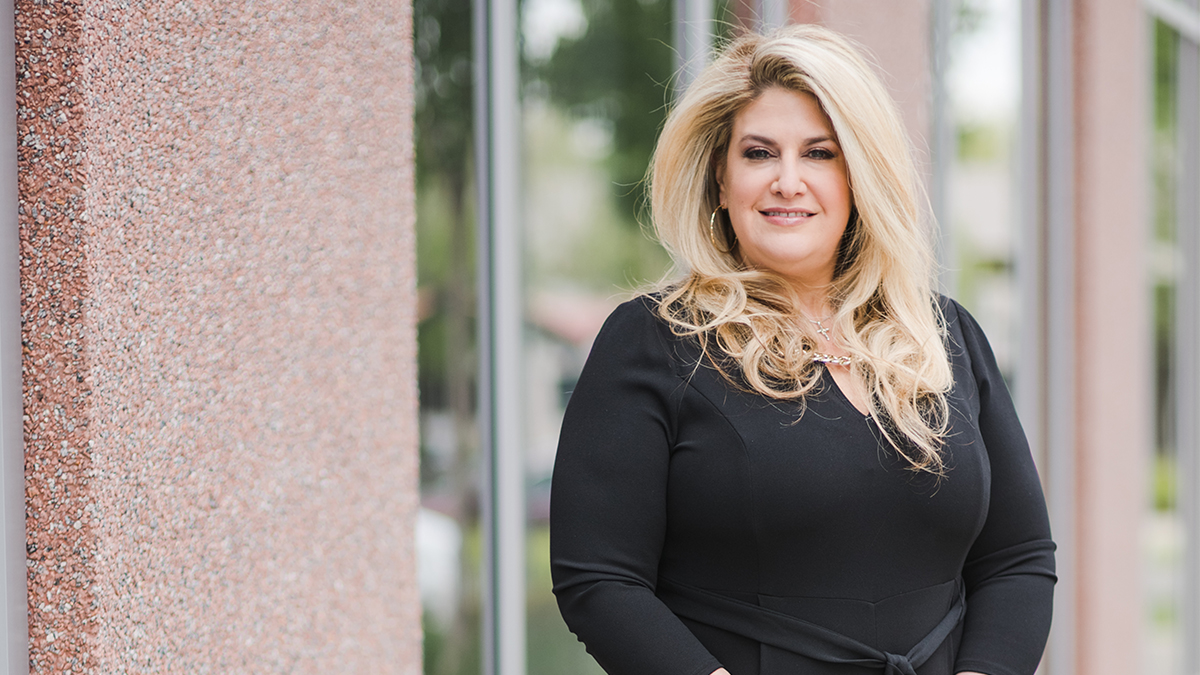 When it comes to an interview, there are always questions about the schedule, the patient population and the compensation package.

But while those standard inquiries won’t hurt your chances of moving on through the recruitment process, they certainly won’t make you stand out as a uniquely compelling candidate.

Mitzi Kent, RN, BSN, a partner with Barlow/McCarthy, a health care consulting and physician recruitment firm, says she wants to hear questions from physicians that show they’re looking for a long-term position and intend to become invested in the practice.

That’s a common theme among physician recruiters: A desire for questions during an interview that demonstrate a candidate’s eagerness to find a position that aligns their career goals with the organization’s mission. Short-term hires are costly; asking the interesting questions shows that you’re looking for a long-term professional home.

Here are 8 questions that make recruiters’ ears perk up when they’re asked, and that they wish they’d hear more often.

1 “How would you describe the culture of the organization?”

During the recruiting process, Kent assesses physician candidates on two fronts: clinical fit, meaning whether they have the qualifications for the job; and cultural fit, or whether their interests and approach to health care align with the facility. Successful candidates need to meet both requirements to get an offer.

“Candidates should be ready to talk about how they would contribute to the culture,” says Kent. She recalls interviewing two candidates for a position in a rural community where the facility worked hard to treat patients locally. The culture at the hospital was patient-first, she says, and it was committed to giving back.

The first physician interviewed, who was certainly well-qualified, talked mainly about his skills and abilities during his interview; the second talked about how their own mission and vision aligned with the organization’s culture. The second candidate got the job.

“Asking about the team they’d be working with shows they’re wondering if they can picture themselves working alongside them—asking will we get along?” says Tom Florence, executive vice president with Merritt Hawkins. “They’re assessing personality match,” which is good.

Florence says that of the 1 million or so active physicians, 15 percent move each year, with the majority working as employees rather than in private practice. The result of having more employees than business owners in the job market is that “there is less allegiance,” or, said another way, more willingness to move.

The other reality of today’s physician job market is that, today, many physicians choose their first job based either on proximity to family or friends, or according to salary.

With physicians shouldering an average of $201,490 in medical school debt as of 2019, according to the Association of American Medical Colleges, maximizing compensation right out of residency is a common approach to the job search.

Newer physicians who choose the job with the highest starting salary or package may “realize they chose their first job based on the wrong factors,” explains Florence, and begin the job search anew, with different priorities and interests.

Tony Stajduhar, president of Jackson Physician Search, has found that those newer physicians realize they should have asked more questions on behalf of their families, such as the quality of the school district, housing costs and family activities.

When they realize their first job doesn’t check as many boxes as they had hoped, they start looking, he says.

2 “What is it that you’re really looking for in a candidate?”

Physicians who want to understand what is important to a practice or health care facility convey that they want to be part of an organization and a team rather than operate as an individual contributor. This question could then lead to conversations about values and integrity, Stajduhar says.

The question helps candidates compare their own skills, priorities and values to those of the hiring organization.

That said, Stajduhar says he really admires candidates who “are willing to cut an interview short because they see there isn’t a fit.”

It shows that they’re clear about the type of role they want, they’re honest about their intentions, and they don’t want to waste anyone’s time, including the recruiter’s. Saying “no” as soon as you know a position won’t be a fit is respected, he says.

3 “What qualities have you seen that have made physicians here successful?”

This question goes back to helping the physician compare their own interests and abilities with those already employed at the facility or practice. It boils down to, “Can I be successful here?”

From the recruiter’s perspective, that question can lead to a discussion about the personality traits and career goals of current staff, as well as provide a way to go deeper into the candidate’s aspirations.

4 “What do you love about working here?”

This is a question Eleanor Hertzler, recruitment manager with Patient First in Richmond, Virginia, wishes doctors would ask more often. She says that it shows the physician is truly interested in the facility and the people who work there, not just the paycheck.

It also gives the physician a chance to share what they already know or have gathered through their own research.

Small things, like pronouncing the practice’s name correctly, go a long way, Hertzler says, as does mentioning facts about the area or the facility’s operations that the candidate clearly found through their own digging or through conversations with others at the practice.

The amount of effort already spent to learn about the practice before the interview is one measure of interest that Hertzler uses.

She estimates that only one in five candidates currently asks a question along these lines, which she sees as an opportunity missed, both to connect with the recruiter on a personal level and to hear the individual’s perspective on what makes that particular practice different or appealing.

Asking about the recruiter’s opinion or perspective is “a chance to show how personable the doctor is,” she says, which helps make a positive impression.

5 “Where does the practice stand with respect to quality outcomes versus volume?”

Florence appreciates this line of questioning because it helps both the physician and facility better assess if there’s a fit.

Asking whether the practice pays physicians based on relative value units (RVUs), which have to do with patient volume, or based on a quality-based metric, or a combination of the two, is another way of getting at that information.

This is a multi-layered line of inquiry, Florence points out, and can lead to discussions regarding the facility’s general approach in a number of areas, which is useful.

Related to questions about quality versus quantity are inquiries regarding the long-term picture at the organization and where future opportunities will emerge.

Asking questions about the role of physician leaders, technology, EHRs—even plans for future mergers or acquisitions—can provide a clearer picture of the current and potential future picture of the facility. The more information requested and shared, the more informed the decision you can make.

6 “How did the practice respond to COVID?”

Florence says this question presents an opportunity for a practice to share how prepared they were prior to and during the pandemic.

Although you’re talking about a specific point in time, how the health care facility was able to respond offers a glimpse of how it might address other situations that arise suddenly and can then lead to discussions about the role of telemedicine in the practice.

Is it being used? To what extent? Will it play a role in the future as part of an ongoing strategy, or will the facility revert to in-person appointments at the first opportunity? These are all useful discussions to have, to help the doctor continue to assess if the current and future career opportunity there will meet their needs.

7 “Why does this opportunity exist now?”

“Questions that relate to the motivation to recruit shows that the candidate is looking below the surface,” says Matthew Smeltzer, senior vice president at The Medicus Firm. “They want to know why the opportunity exists, which shows a good mindset.”

That question provides an opportunity for the recruiter to talk about the recruiting history of the group and the current dynamics within the practice, says Smeltzer.

Understanding those dynamics of the practice group can help you accurately assess culture fit, who the decision makers are, how decisions are made, and who really has a say—all of which are good to know at the outset.

8 “Are you open to a different scheduling approach?”

Kent says this is a question she would love a candidate to ask. It’s a question about what’s possible, and signals that a physician would like to consider the position.

The question doesn’t have to be about scheduling specifically—it could be about any stated processes that aren’t in alignment with your goals, such as research, leadership or community involvement.

Although many physicians may be reluctant to ask about policy or procedure exceptions too early on, fearing they may knock themselves out of contention for the current opening, Kent says the opposite is more the case.

“Pose a challenge that makes us think differently,” says Kent. Rather than accepting a stated policy as set in stone, for example, propose an alternative.

Be inquisitive. Not only does this demonstrate clarity about your own career desires, but it also indicates an interest in finding a way to make the job work for you.

“I like doctors who push back and ask questions, rather than getting steamrolled into taking a job,” says Stajduhar.

A common fear from recruiters is that doctors will accept a position knowing it isn’t quite right, just so they have a job. Those situations rarely end up lasting very long, and then the organization is right back where it started.

“Turnover rates are killing organizations and the shortage is getting worse,” Kent says, citing statistics that indicate the projected shortage of doctors will be somewhere between 59,000 and 139,000 by 2023 due to COVID. “It’s a physician’s market, and organizations are listening more than ever before to what their needs are,” she says.

Beyond the specific questions asked, there’s also an element of timing.

Take compensation questions, for example. Stajduhar says that when he hears detailed questions about money, it suggests that money, not fit, is their main priority. “It’s a bit of a turn-off if they lead with that question,” he says.

“Compensation is often fluid and not set in stone, so it’s better to ask more detailed questions later on, once the facility better understands your skills and experience,” Smeltzer says.

Just as there are questions recruiters appreciate and respect, there are also questions that raise red flags and can put your candidacy in jeopardy.

The biggest red flag is asking detailed questions about scheduling time off in initial interviews, says Smeltzer. Although such questions are legitimate, focusing too much on not working “suggests that you’re more concerned about working less,” he explains.

Granted, your concern may be with overall quality of life, but hiring organizations can misinterpret that as a desire to work as little as possible. “You may give off signals you didn’t mean to,” Smeltzer says.

If you can find a position that leverages your skillset, provides opportunities to further develop those abilities and grow into a leadership role, earn a decent amount, and still have time for friends and family, it’s likely you’ll stay a long time.

The key throughout the process is to ask recruiters questions that help you identify when you’ve found that great opportunity. 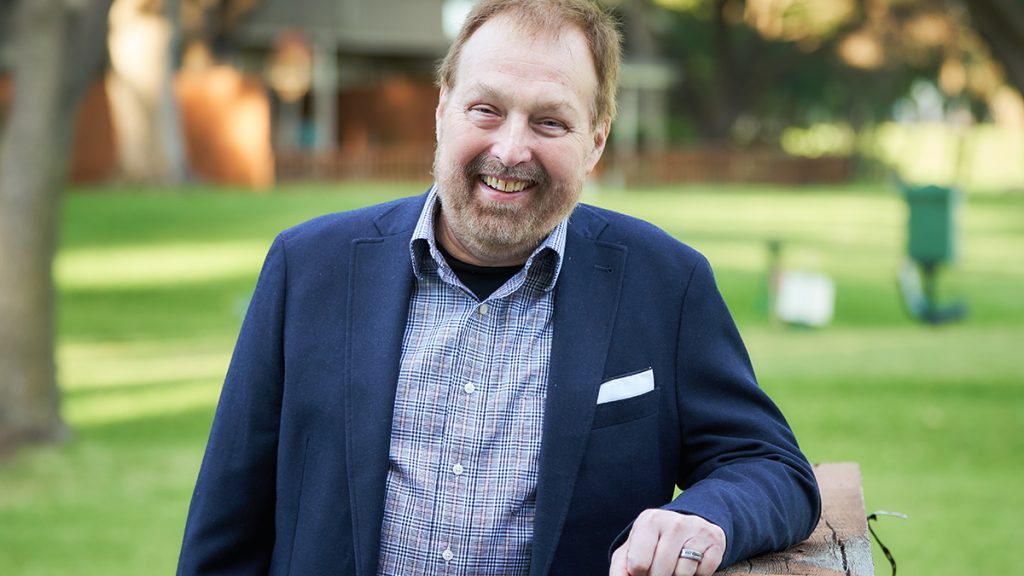 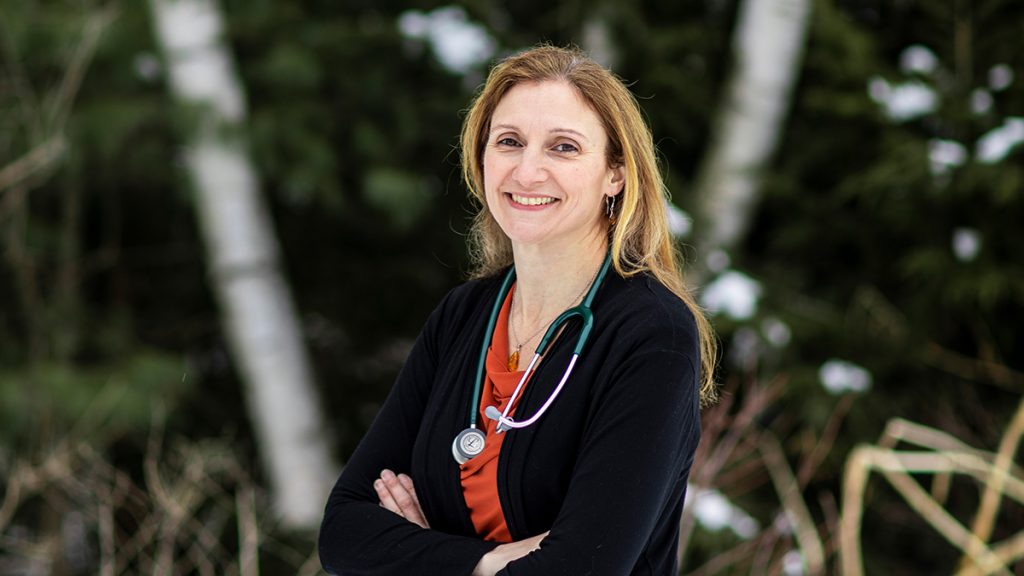 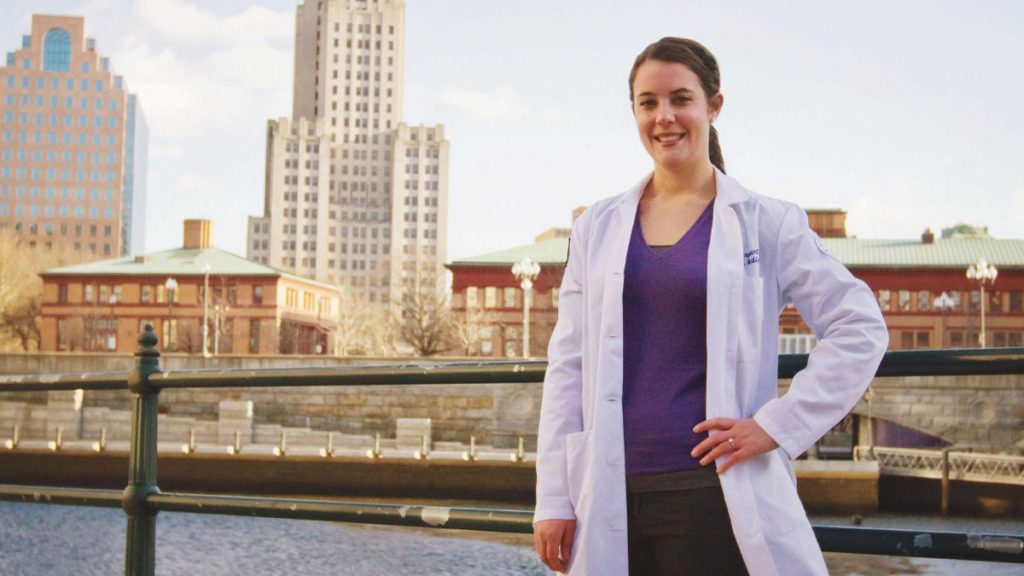