An important component for reforming health care under the Patient Protection and Affordable Care Act is the expansion of the Medicaid system. Currently, Medicaid (established in 1965) and its associated program, the Children’s Health Insurance Program—CHIP—(established in 1997) cover nearly 60 million Americans, particularly low-income adults and children.

Affordable Care Act filling in the gaps via Medicaid

The federal Centers for Medicare & Medicaid Services (CMS) explains that the “Affordable Care Act fills in current gaps in coverage for the poorest Americans by creating a minimum Medicaid income eligibility level across the country.” And, CMS notes, beginning in January 2014, people under age 65 with income below 133 percent of the federal poverty level will be eligible for Medicaid.

In 2012, 133 percent of the poverty level was $14,856 for an individual and $30,657 for a family of four. (The method used by the government to define “modified adjusted gross income” will have the effect of raising the eligibility for Medicaid to 138 percent of the federal poverty level.)

This reform is expected to provide insurance coverage for 16 million more people by 2019 at an additional cost of $434 billion between 2010 and 2019. Under current Medicaid rules, states are not required to provide Medicaid coverage to adults without dependents, and most states do not provide such coverage.

The cost of providing coverage for persons newly eligible to Medicaid will be borne completely by the federal government for the first three years of the program (2014 to 2016). Then the “Federal Medical Assistance Percentages” (FMAP) will begin to shift some of the costs to the states, so that in the year 2020 and beyond, the states will pick up 10 percent of the costs resulting from expanded eligibility and the federal government will pay the remaining 90 percent.

As the U.S. economy has declined, funding for Medicaid, particularly at the state level, has become increasingly precarious. When states are short of funds, one of the first places they look to cut spending is the Medicaid program, including in payments to providers, the number of persons eligible for Medicaid, and the type of services provided.

For example, in 2011, California passed a budget that cut Medicaid payments to physicians, dentists, pharmacists and other health care providers by 10 percent. The reduction was designed to save the state $623 million. (In February 2012, a federal trial court prohibited California from implementing the 10 percent cut. That decision is likely to be appealed.) In Texas, the state is seeking to reduce Medicaid expenditures by 12 percent by, among other measures, cutting pay to hospitals by 8 percent and physicians by 2 percent. In Maine, the governor has proposed eliminating coverage for childless adults ages 19 and 20; reducing behavioral health crisis services; and placing limits on dispensing of branded drugs.

Cuts to state Medicaid programs have been the subject of multiple court challenges. Three consolidated cases from California were before the U.S. Supreme Court this year on the issue of whether recipients of Medicaid services, health care providers and patient advocates have the right to sue the State of California to stop reduction of payments in the state’s Medicaid program. The case was brought under the Supremacy Clause to the U.S. Constitution. The name of the lead case that was before the Supreme Court is Douglas v. Independent Living Center of Southern California, Inc.

In February 2012, the Supreme Court, in a 5-4 decision, vacated the lower court decisions because the facts of the case changed when CMS approved California’s cuts in Medicaid spending. Under the majority opinion, the case was remanded for the lower courts to sort out the issue of whether Medicaid recipients, providers, and patient advocates have the right under the constitution or under federal statutes to sue to stop the payment cuts.

The four dissenting justices in the Supreme Court case—Chief Justice Roberts and Justices Scalia, Thomas and Alito—would have stopped the inquiry at the Supreme Court by ruling that providers, patients, and patient advocates did not have the right to sue under the Supremacy Clause to the Constitution when the underlying Medicaid statute did not give them that right.

While the cost of the Medicaid program will be going up, the federal government anticipates that other costs should come down. By providing health insurance for more people through Medicaid and other programs, including the requirement that everyone obtain health insurance, there should be less need for federal government payments under the “Disproportionate Share Hospital” (DSH) program. DSH payments are made to hospitals that serve a high number of patients without health insurance as well as a high number of Medicaid patients. Starting in 2014, the government will reduce total DSH allotments by $0.5 billion, and that reduction will increase to $4 billion per year by 2020.

Physicians who will be receiving the higher rates are those engaged in family practice, general internal medicine and pediatric medicine. As with the cost of making more individuals eligible for Medicaid, the federal government will pay 100 percent of the added costs for payments to primary care physicians. Payment rates after 2014 and the division of responsibility between the federal and state governments to pay them have not been determined.

Similar to reforms in the Medicare program, the Medicaid program will be used to test new delivery systems to provide cost-effective care. Options will include:

• Bundled payments: Providing a lump-sum payment for a single episode of care, such as a heart bypass operation or hip replacement, and encouraging hospitals and physicians to coordinate care (and to reach agreements on how the lump-sum payments will be divided).

• Global payments: Sometimes referred to as a capitation system, such as used by HMOs, providing payments per unit time (such as one month or one year) for which all of a patient’s health care needs will be met.

• Accountable Care Organizations (ACOs): Creating organizations by which health care providers join together with a goal of delivering care in a high-quality, cost-efficient manner. If costs are saved, the ACOs will receive bonuses from the federal government that will be shared with the providers.

The Affordable Care Act is likely to achieve its goal of covering more Americans who are currently uninsured. The challenge will be whether the added care will be affordable and who will pay for it long-term. 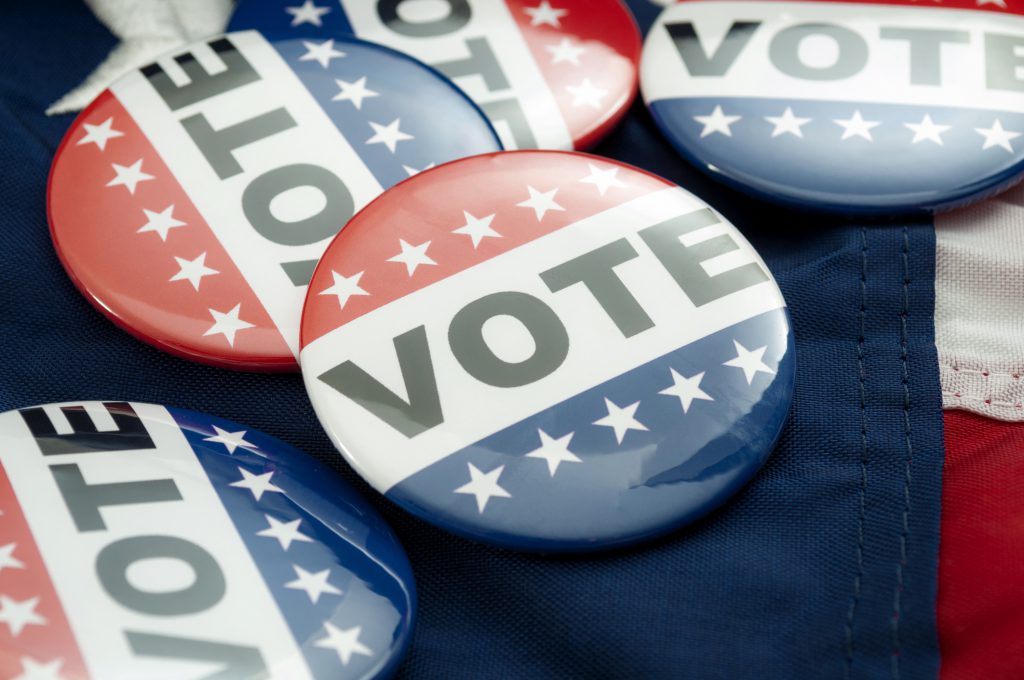 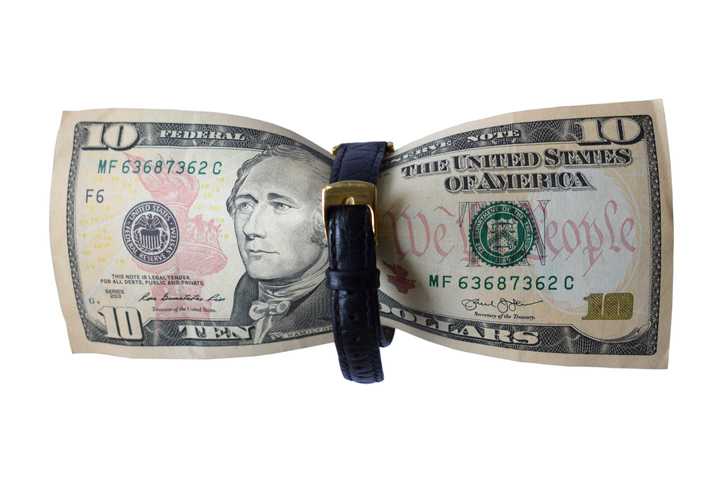