Eavesdrop on these grumbles:

Mr. Teflon. “When patients complained to us about sitting in his waiting room, he blamed us for scheduling screw-ups. We knew he’d been on the golf course,” London says. “He never owned up to his responsibilities.”

Mr. Paddle. London can’t forget the times the physician chewed her out in front of a patient. But at least he didn’t single her out for this treatment—all his nurses eventually suffer that embarrassment.

Mr. Chauvinist. Cindy Brooks* worked for a podiatrist who insisted the females in the office take turns heating his soup for lunch, since they were women. “It drove me insane,” she says. It also drove her out of the industry.

Mr. Contradiction. “We’d make a big fuss over his birthday, but it was never right,” says London. “‘Why did you buy a cake? You know I’m trying to lose weight.’ Blah, blah, blah. So one year we didn’t do anything and his feelings were hurt.” Qualls’ physician reacts the same way, yet he considers himself generous because he sends flowers to each of his staffers’ on their birthdays. Trouble is, the office manager actually orders them—he invests none of his own time or interest to the gesture, so they mean squat.

Mr. Rebel. Beverly Frank* has her hands full with the multi-specialty group she oversees. Some of the physician partners show no respect for the group president and therefore encourage their individual staffs to flaunt the policies and procedures. The result, she says, is organizational chaos.

Mr. Tightfisted. The staff at London’s office hasn’t seen a raise in three years, despite tactics that include begging. “He didn’t want to put the nurses in a pension program until his accountant told him that was violating the law,” she says.

Qualls has heard the same song and dance—one nurse in the practice has worked four years at the same salary—yet the physician purchased an expensive piece of equipment and hired a person whose sole job is to run it. “When she’s not busy, she sits and reads,” says Qualls. “We suggested she help answer phones but she refuses, and he excuses her from teamwork, saying her job brings in money.”

Each of these employees maintains the physician is clueless to the upheaval in his wake. Bill Lynagh, MD, a former clinical family practice physician and now the president of the Center for Holistic Leadership in Greensboro, North Carolina, knows they’re right. Early in his career, he was humming through his morning, not a care in the world, when one of his nurses threw her arm around him and steered him into a nearby office where she closed the door. “With the biggest smile on her face and very orchestrated body language, she asked, ‘Are we having a bad day? You’re driving us nuts.’ I was unaware how my ‘do this, do that’nature was sending people in four different different directions.

Consultants offer several theories on why physicians fall prey to these leadership mistakes. Steven L. Katz, the author of Lion Taming (2004) and a management consultant headquartered in the Washington, DC area, intentionally included health-care employees in his research, in part because he spent the summer of his freshman year in college as the admitting clerk in the emergency room of major Chicago hospital. “Some of those experiences are indelibly pressed in your mind,” he says. He chalks it up to medicine’s historically rooted chain of command that borders on class warfare.

“It’s the kind of person attracted to medicine, basically a scientist,” Hogan says. “Scientists are notoriously hard to live with. They’re rude and self-centered.”

From Woods’ observations, the truth lies somewhere in between. The training process, he points out, concentrates on data-driven decisions and problems that require linear, logical thinking. “Relationships can’t be boiled down to linear predictability, and that often hurts us in our relationships,” he says. Secondly, this training means physicians are horrible at creating win-win situations.

“Virtually never in our careers are we in a position to compromise,” Woods says. “Premed is dog-eat-dog. I win if I get the spot in medical school. Then we compete for residencies and fellowships—more win-lose situations. There’s no such thing as negotiation.” 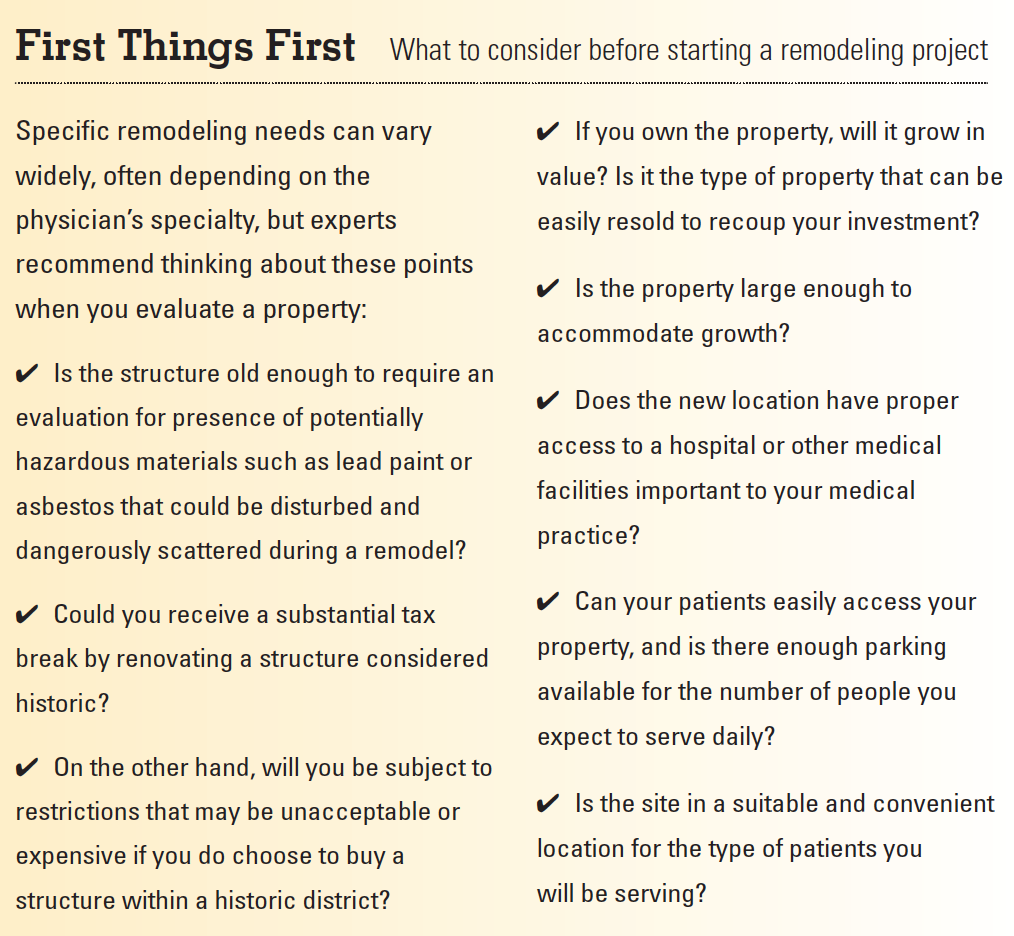 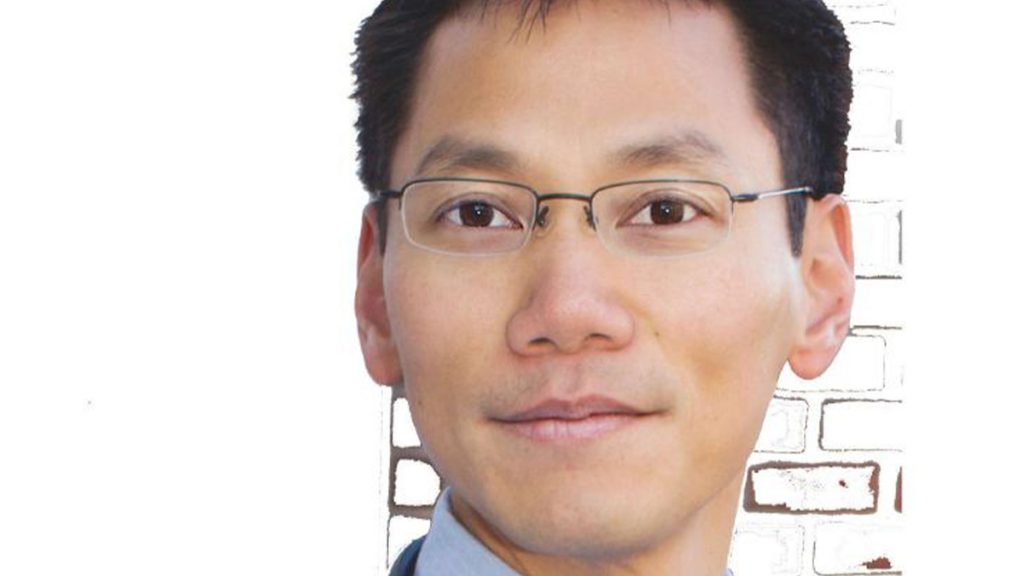 Leadership Hail to the chief