Good bosses, in Woods’ experience, understand teamwork. “Physicians usually assume they’re solely responsible for patient satisfaction, for example,” he says. In reality, the number one person who determines patient satisfaction, his studies show, is the receptionist. If the physician barely says ‘hi’ to the receptionist, or if she’s not rewarded appropriately, he’s toast. “Whether I’m an employed physician or have my own practice, I’m still responsible for the people who have anything to do with helping me carry out my job,” he says.

Mark Pettus, MD, FACP, points to his bookshelf as a gauge of what he strives for in his leadership skills. The nephrologist’s titles last decade leaned toward the classics: tomes on disease, anatomy, medications, and treatments. Today, this chief of staff for the department of medicine at the University of Massachusetts Medical School in Worcester, reaches for best-sellers like Good to Great, Getting to Yes and books on emotional intelligence.

For Lynagh, changing his leadership direction boils down to one elemental question: Are you open to feedback?

Perhaps that’s why consultants and coaches promote the 360-degree feedback program as the place to begin if you want to improve your performance as boss. Well-known in business circles, 360 is a methodology of collecting feedback from peers, employees, and superiors to form a snapshot of how the world sees you. Anonymous participants score you in various categories using a 1 to 10 scale, with room for comments after each section. The form also includes a few open-ended questions, such as “What is this person’s greatest strength? Weakness?”

Woods learned about this useful tool in 1998 when he briefly quit medicine for a stint in research at Johnson & Johnson. The corporation put him through the 360-degree exercise, where he learned to his surprise that he wasn’t communicating nearly as effectively as he assumed.

Pettus received the same shock when he introduced it to his office two years ago. “Now I end a lot of my conversations with ‘Is there anything I said that wasn’t clear?’ or ‘Could you just paraphrase briefly what my expectations are?’” he says. He also learned his informal sense of humor left more than one bystander wondering if he’s more interested in being a stand-up comic than a doctor.

But 360 isn’t a magic wand, warns Ken Blackwell of Team Builders Plus training firm in Cherry Hill, New Jersey. “I liken it to a scalpel,” he says. “In the right situation and in the hands of a trained individual, it can save your life. But wielded indiscriminately, and for the wrong reasons, it can make things worse.” For instance, practices going through a merger/acquisition or heavy lay-offs should stand down from this approach. Offices with fewer than 10 people can’t realistically offer anonymity.

And remember, Lynagh says, you need to cultivate a culture where feedback is considered a gift or the results are skewed. “The first comments people give aren’t the true nuggets. They’re testing you until they feel safe,” he says.

When any of these disqualifying conditions apply, Blackwell recommends implementing alternate behavioral tools, like the less invasive DISC instrument that measures personality traits. These questions reveal whether a person is more task-oriented or people-oriented to open up dialogues. 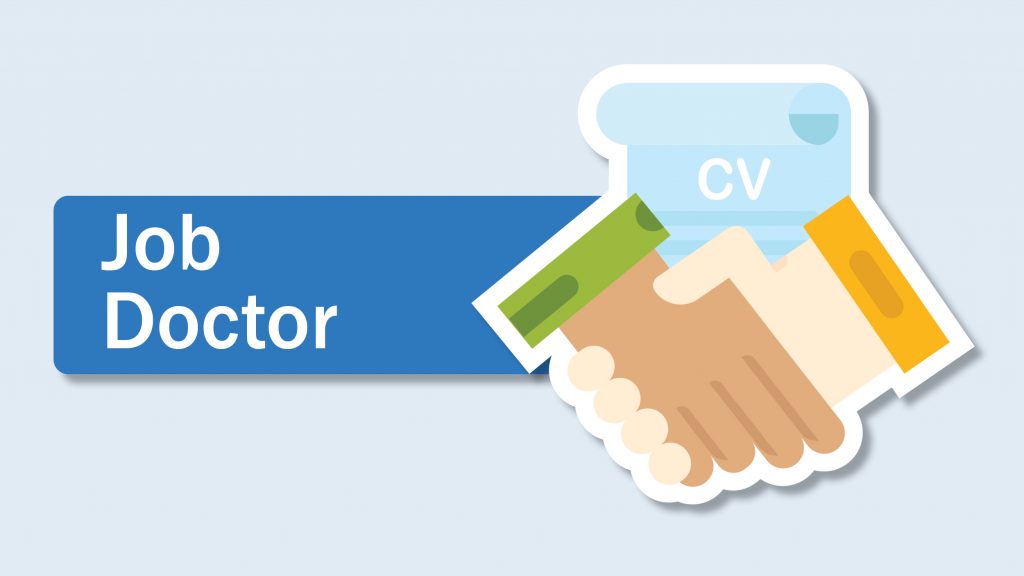 Leadership How to discover a practice’...

Leadership A PharmFree Scorecard for m...