“Crazy, crazy, crazy.” That’s how a well respected medical malpractice underwriter just described the current state of the medical malpractice market in the U.S. Personally, I would call it insane. Insanity has been defined as doing the same thing over and over and expecting different results. What’s happening in the market now is totally predictable, expected, and the next inescapable part of the never-ending cycle of the casualty insurance market.

The forces of the medical malpractice market

I say this out of neither a sense of impending glee, nor cynicism, nor gloom. It’s simply an observation of the nature of the insurance beast. The medical malpractice market, like every other property and casualty market, is driven by the same forces—capital, greed, and survival.

We just happen to be entering the feeding frenzy part of the cycle. This is the time when insurance companies, driven by their well-heeled investors backed by lots of capital and the inherent need to gain as much market share as possible, are ignoring their underwriting guides, if not throwing them away, and discounting the actuary’s input if not ignoring it altogether.

For the last four to five years, the med mal market has been what’s known as the “hard” or “tight” market. These terms speak to the substantially decreased availability and increased pricing of medical malpractice available to physicians and surgeons, hospitals, and other institutional and ancillary healthcare providers.

Four years ago, in the July/August 2003 issue of Unique Opportunities, I wrote about the “hard” part of the market cycle, citing horror stories of the magnitude and frequency of large claims and the ridiculously high premiums even loss-free physicians were paying, if they could find insurance at all. The medical malpractice insurance industry was citing volumes of statistics in attempt to justify their actions of the “hard” market. A sample of those statistics follows:

I cited a Pennsylvania example of the personal impact the “hard” market had on a physician, as told in an article in the May, 2003 issue of Philadelphia Magazine. The article relayed the story of an orthopaedic surgeon whose insurance premium increased from $65,000 to $140,000 in three years. At the same time, his gross income dropped, due to reimbursement reductions, from $300,000 to $180,000.

The good doctor ended up moving his family to Virginia where he joined a group practice for $300,000, and his malpractice premium, with the same insurer he had in Philadelphia, dropped to $9,000.

Was the $140,000 or the $9,000 the right premium—probably neither. At least his insurer had not gone bankrupt. Philadelphia lost access to an orthopedic surgeon who specializes in shoulders and was schooled at Harvard and Penn. Health-care reimbursement drove down his income, his medical malpractice insurance company raised his expenses, and his family left their home, friends, and schools.

What does the current part of the cycle look like? How are your med mal insurance availability and affordability affected by this phase?

The current market phase is referred to as “soft” or “softening.” What this means is that there is substantially increased investor capital in the market trying to insure a large number of doctors and gain market share. This desire forces the med mal insurers to compete for the business of a finite number of potential insureds—you, the practicing physician!

Perhaps the very same insurer that, in the previously “hard” market, dramatically increased your premiums, or declined, cancelled, or reduced the scope of your coverage may now try to “make nice” and entice you to become their loyal, happy insured again. Or, perhaps your peers just got this incredible offer from another carrier that is offering the same coverage to them at half the rate you are paying.

Maybe there is a new risk retention group or reciprocal exchange that formed during the “hard” market that says it is now reducing its rates and capital contribution requirements due to desirable loss experience. Now they are offering your group a program that on paper looks too good to be true.

Your malpractice coverage is very important to you and your professional career. It is probably, depending on your specialty, the second or third biggest expenditure of your business. Worse yet, it is a mandatory expense required by those with whom you do business but who don’t share in its cost.

Caution needs to be the operative word. Your medical malpractice insurance policy is a promise by a third party to pay your losses and defend you in court In the future if you are sued for negligence, even if such allegations are totally without merit. The cost of those potential losses and claims defense expenses can be astronomical and ruinous to your professional and personal life. You must be as comfortable as possible that the carrier you choose is going to be around when it comes time to defend you and pay the claim.

It is imperative that you err on the side of caution when contemplating buying or changing malpractice insurers for whatever reason—but most especially when it’s for what appears to be a better deal. As the old adage says, “if it looks too good to be true, it probably is!”

Many factors must enter into a decision to buy or change malpractice insurance policies other that just the premium:

This is a very basic list of considerations. The decision-making process is far more complicated, and the importance of each of these issues varies depending on the peculiarities of your practice and the legal environment present. Get professional help. Do not make the decision on which policy to buy or not buy on your own. Find a qualified insurance broker with experience, preferably a medical malpractice specialist. That broker should be able to provide you with:

As with a good doctor-patient relationship, the physician-broker relationship must be based on trust, honesty, good communication, and prompt, accurate service. The information you provide him must be kept strictly confidential, and you must be completely forthright and open with the broker about issues that affect your insurability. You will need to share the following information with the broker:

You and your broker should take the time to do a thorough evaluation of your options, not pressured by time. Most medical malpractice policies are written for a year. I recommend starting the shopping process 120 days prior to the expiration of your policy. This should allow you enough time to review all of your options, make an informed decision as to what’s best for your practice, and to carry out any change you decide to make.

1. Cheapest is not necessarily best

2. If you don’t like the current state of the market, wait. I guarantee it will change.

Richard Vento is the president of Medical Risk Management Services, Inc., a malpractice insurance wholesale brokerage and consulting firm in Jamison, Pennsylvania. He may be reached via email: rvento@medriskman.biz.

Insurance Arbitration: Keep it out of... 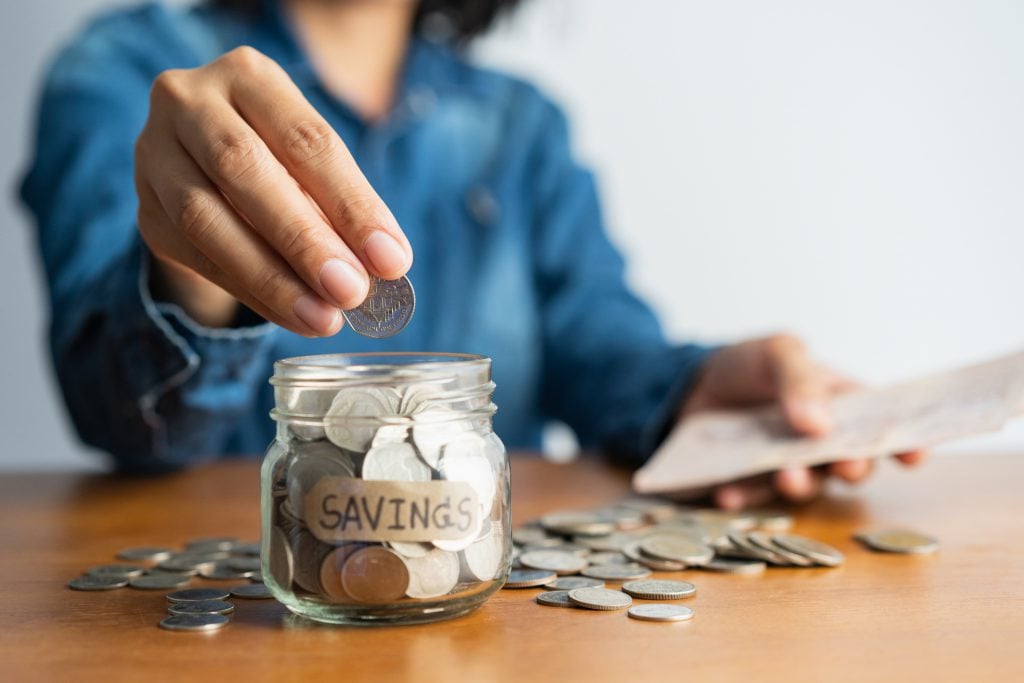 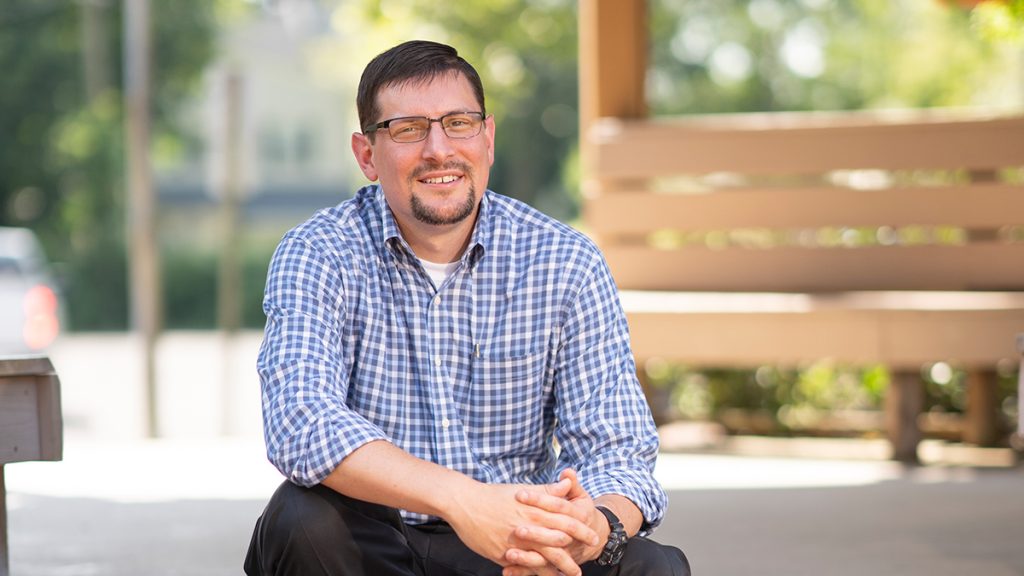