Kevin* would be the first to say that in his enthusiasm to land a position at a pain clinic, he ignored an important warning sign during his interview. Married with a two-year-old son and another child on the way, he found the small, friendly Midwestern community a perfect environment for his growing family. Since he had recently completed a pain fellowship, the thought of working in a practice where he could have an immediate impact was exciting.

The clue that Kevin overlooked was right there in his interview with his soon-to-be boss, the medical director of the center. Or, rather, it was out in the hallway where the medical director excused himself to deal with a patient issue. Although he doesn’t recall the exact words, Kevin clearly remembers the medical director using a “loud, sarcastic, demeaning tone” with an unseen staff person. Kevin never treated staff that way and it was disconcerting to him to hear the one-sided conversation. He says that the incident definitely made him feel uncomfortable. But, as Kevin recalls, the medical director was very personable during the remainder of the interview. Later that day, the center’s practice manager even pulled Kevin aside to apologize for the medical director, making a point to tell Kevin that this had been a particularly stressful day and asking him not to take that into account in making his decision. Much to his regret, Kevin didn’t.

Seduced by the attractive possibilities of both practice and community, Kevin didn’t make any further inquiries into the medical director’s demeanor or the day-to-day work atmosphere at the center. He accepted the offer based on that single site visit and eagerly made arrangements to move his family and to begin what he hoped would be a rewarding part of his career.

Sadly, the mean-spirited tone Kevin heard in the hallway was a regular part of the medical director’s communications repertoire. This boss yelled at everyone on the staff, consistently and publicly berating them with comments like: “I could take anyone off the street and they would do a better job than you! And be smarter than you!” Within a few months, the director started openly humiliating Kevin as well. After Kevin’s billing declined (brought about by the medical director changing the patient mix), his employer made sarcastic remarks to the nurses about “having to subsidize” Kevin. Perhaps predictably, the medical director’s destructive personality carried over into underhanded business practices. Kevin was actually relieved when the medical director finally terminated his employment after three years.

Kevin was so traumatized by the experience that he has worked locum tenens for the past five years specifically to avoid the risk of placing his fortunes in the hands of another toxic boss.

As Stan Wynett, a regular contributor to the National Business Employment Weekly and the author of The Job Hunter’s Crystal Ball (Adams Publishing, 2006) says, “Whenever you are looking for a new job, you are also—whether you like it or not—looking for a new boss.” Sadly, toxic bosses are a fact of life. In a perfect world, everyone would work for a boss who is fair, considerate, and thoughtful, but not all bosses are built that way. Some are aggressive, paranoid, narcissistic, rigid, or unethical. Some so poison the work environment that they can have deleterious effects on both your emotional well-being and your career.

Obviously, the best course would be to avoid working for a tyrannical boss in the first place. The $64,000 question, though, is how can you possibly know what kind of boss you’ll be getting before you accept the offer?

Unfortunately, it’s unlikely an interviewer will ever say, “Just between us, paranoid, which in turn makes me incredibly volatile. Who knows when I’ll erupt next!” So, if you want to avoid a toxic boss, you are going to have to make an effort to figure out just what type of person your future boss is.

Careful listening is a great place to start. Sure, your first instinct is to make a good impression so you’ll get the job, but you should also pay close attention to what your prospective employer is saying and how he is saying it. If you spend some time and mental energy evaluating the person sitting across the table from you, you just might find that you don’t want this job after all.

Wynett says that “responsive listening takes practically no talent or brains. Being a good listener encourages your interviewer to open up to you. To an attentive listener, interviewers will almost always volunteer more information about the job than they intended. There is no limit to what you can learn by listening and asking questions.”

Tory Johnson, the CEO of Women for Hire, a company specializing in the recruitment of women from various fields, agrees. Johnson has advised asking prospective bosses direct but non-threatening questions. She has said that one of the best questions you can ask is why is the position vacant? Ask about the turnover in the department, office, or hospital. If the position is vacant because someone’s been promoted, that’s a great sign. However, if the response is they’ve had trouble keeping someone, warning bells should sound.

Of course, as we all know, sometimes it’s not what is said, but how it’s said that makes all the difference. To this end, Roy Lubit, MD, PhD, an executive coach and the author of Coping with Toxic Managers, Subordinates. . . and Other Difficult People (Prentice Hall, 2004) suggests asking straightforward questions about something simple such as past business growth and carefully observing whether the prospective boss’s answer has more of “we did this” or “I did this.” 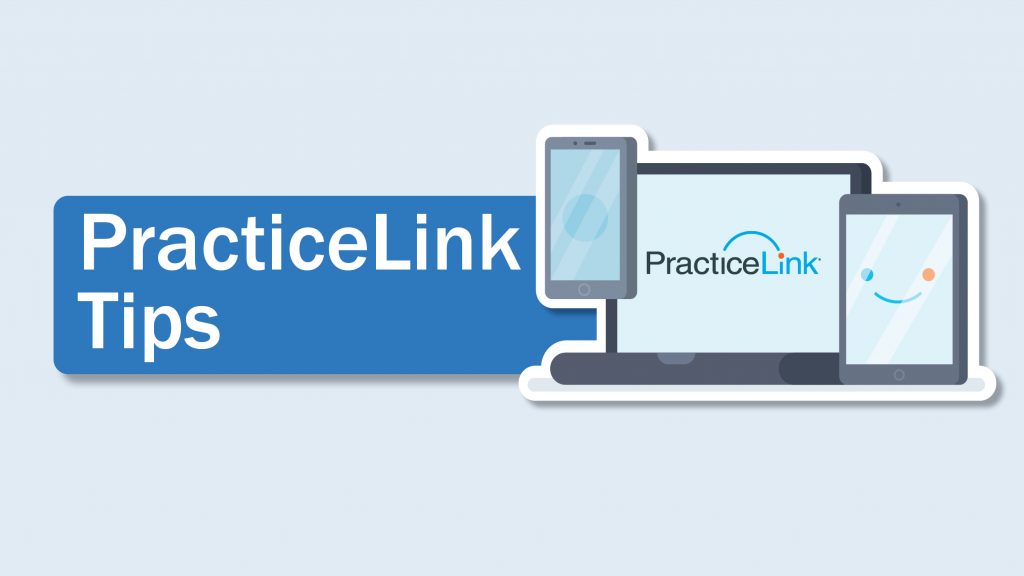 Physician job search The case for a narrow job s... 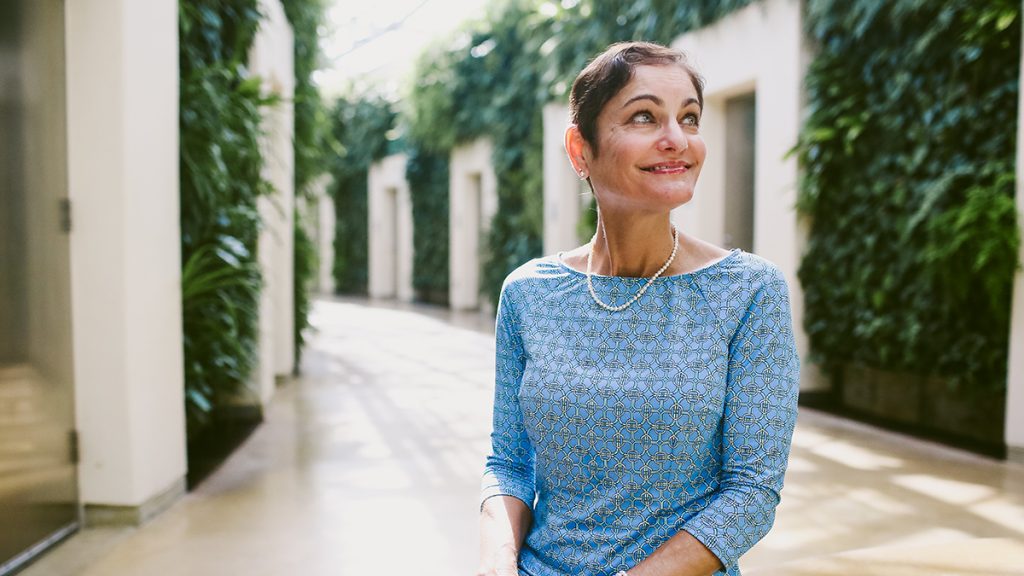 Physician job search Timing is everything