In July of 1993 St. Joseph was on its knees. Or, more accurately, knee-deep in floodwater. Seventeen straight days of rain had transformed the bordering Missouri River into a ravenous monster. Low-lying areas were inundated.

Adding hardship to injury, the worst flood in decades took out the water company itself. The 70,000 residents of St. Joseph, the fifth largest city in Missouri, spent five days taking sponge baths and cooking with bottled water.

Then two large employers announced they would close, annihilating jobs for 1,700 workers.

You’d think these sledgehammer punches would kayo a community already trying to cope with downtown decay and other problems common to once-prosperous, mid-sized American cities. Not so. This sturdy river city had seen too much glory to let it all slide down a riverbank.

A hundred thousand pioneers had stopped here on their way west, stocking up for the long trip. Their needs created a bonanza for everyone from gunsmiths to wagon makers. Though interrupted briefly by bitter Civil-War-era raids and riots, the outfitters’ colossal prosperity became a springboard for later wholesalers, meatpackers, bankers, and factory owners churning out products from awnings and welding machines to writing tablets and Aunt Jemima pancake mix. From golden coffers came funds for grand public and commercial buildings (at least 50 are now on the National Register), a 26-mile parkway system linking one end of the city to the other, and a fairytale park dotted with ponds, hanging gardens, a Greek-style amphitheater, and a castle-like recreation center.

The wealthy moguls themselves built dozens of showcase mansions. “It’s probably one of the best collections of Victorian architecture in Missouri, outside of St. Louis and Kansas City,” says Greg Sekula, the city’s historic preservation planner. But “Victorian” only begins to describe the architecture. A ride through the four national historic districts where most of the homes are clustered is an excursion through architectural history.

The St. Joseph Museum occupies a white Gothic Revival castle built by a hardware baron. Queen Anne and Romanesque Revival homes have been restored as bed and breakfasts. You can spot buildings of Grand Italianate Victorian, Second Empire, American Foursquare, and other revival styles like Tudor, Colonial, Victorian, and Medieval.

Less than a month after the 1993 flood, with the same spunky resolve that had turned a primitive 1820s trading post into a thriving commercial center, St. Josephites celebrated the city’s 150th birthday with an arts and heritage festival attended by 50,000 people.

Judges for the All America City designation raved about the community’s success in mustering forces to recover from effects of the flood, according to Karen Graves, a citizen volunteer active in the All America application process.

To St. Joseph’s economic credit, new companies were coming to town, partly because of a developing 343-acre commercial park. Unemployment had plummeted from 12 to 4 percent. And, says Graves, “A city loathe to pass taxes had actually voted in two increases.”

The new tax revenue paid for a Convention and Visitors Bureau, which has boosted tourism several times over and attracted more and more regional conferences. There was also money for librar y expansion projects, including a new branch building.

The downtown area had been spruced up and more revival efforts would be forthcoming. In the meantime, a public/private partnership was achieving real success in revitalizing a 50-block area populated by seven of St. Joseph’s unusual museums, including the Pony Express Museum and the Jesse James Home. 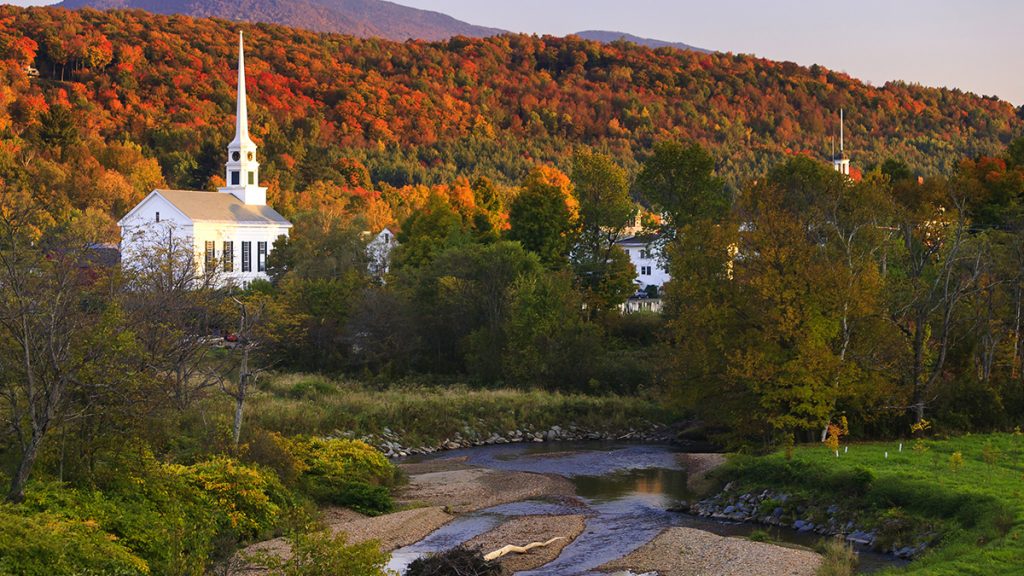 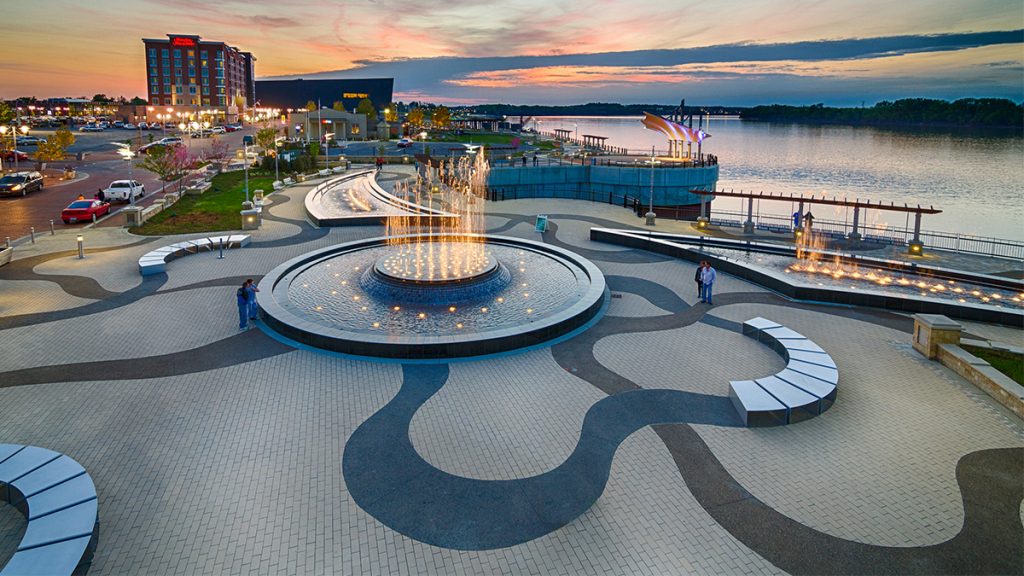