When the health-care industry employs more people than any other in the city, you know that’s a place to which doctors gravitate.

But what if we told you we’re talking about Cleveland, Ohio?

This is the city once dubbed the “mistake by the lake” after the Cuyahoga River tributary of Lake Erie caught fire and burned in June 1969, thanks to the petrochemicals dumped there by Ohio cities. But Cleveland has cleaned up its act and its reputation. Today, just as many other Midwestern cities, it’s chugging along in relative obscurity.

“People aren’t just going to look at a map of the United States and say, ‘Well there’s a place I’d like to be,’” admits Andrew S. Bowers, the director of recruitment and credentialing at Kaiser Permanente. Indeed, he recruits his fair share of BLTs—code for “born, licensed, or trained in Ohio”—because “obviously those people have ties to the area and know something about it already. But when people do not, they’re very pleasantly surprised about what they see here,” he says.

That’s why Amy Georgalis, the administrative director for medical management and physicians’ services at Marymount Hospital, recently landed a recruit who chose Cleveland over the sexier Orlando, Florida. Bowers likes to troll for candidates in California and New York because “there are so many people in those two states who aren’t from there anyhow and jobs aren’t as plentiful there.” In other words, they’re ripe for the picking.

Gerard Isenberg, MD certainly represents that population. He and his wife arrived from southern California for his residency in gastroenterology and fell in love with the city. “It’s quite a secret jewel,” he says. “Housing is extremely affordable, many neighborhoods have mature trees, manicured lawns and quiet streets.”

“This is an old community—and I speak for the Detroits, Pittsburghs, Clevelands of the world,” says Robert Coulton, the administrator of professional affairs at The Cleveland Clinic Foundation. “Residents have been here for a long time, so they’re stable. They’re insured. They’re working and they value quality health care, value the practice of medicine the way it’s been practiced for a long time.”

University Hospitals Health System and The Cleveland Clinic Foundation are the largest systems in the city. The Cleveland Clinic alone encompasses nearly 1,000 beds across 10 hospitals, employs more than 1,700 physicians, and supports one of the largest graduate medical education programs in the country with more than 800 students currently enrolled. Modeled after the Mayo Clinic–in fact, the Mayo brothers attended the grand opening in 1921–the clinic is essentially a group practice that owns its own hospital, research institute, medical school, and graduate program. “The idea was for a group practice of physicians to teach younger colleagues and conduct research. They each drew a salary and the rest of the proceeds go back to building the practice,” says Coulton “That’s continued for 80 years without any real change.”

University Hospitals Health System looks remarkably similar:  One of its trustees, Samuel Mather, visited Johns Hopkins hospital and medical school in 1981 and returned home fired up to follow in its footsteps. So today, UHHS’s tertiary medical center, University Hospitals of Cleveland, is the primary affiliate of Case Western Reserve University. Together, they claim to form the largest center for biomedical research in Ohio. UHHS has approximately 25,000 folks on its payroll (including physicians) who operate 11 hospitals and “centers of excellence,” such as the Rainbow Babies and Children’s Hospital, Ireland Cancer Center, and MacDonald Women’s Hospital. 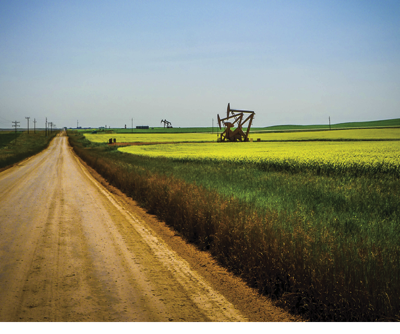 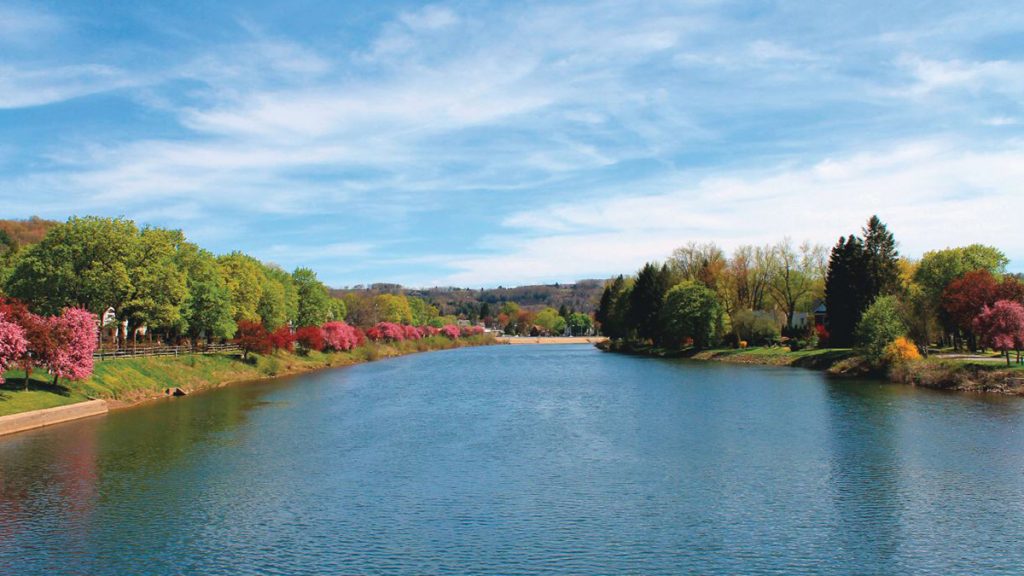