Physicians are needed in Nogales and Santa Cruz County. Filling the regularly occurring vacancies is a challenge for medical directors at the area’s health center and the community hospital. That’s partly because small-town life doesn’t appeal to everyone. And in some cases, while the physician is happy with his or her choice, other family members can’t find the employment or family activities that metropolitan areas offer.

But doctors who’ve settled in the area find that since they’re 60 miles south of Tucson, Arizona, they can easily drive there—on an interstate that’s never congested—for theater and concerts, shopping and restaurants.

Joel Block, MD, who specializes in family practice at the Mariposa Community Health Center, describes himself and his family as adventurous and says they’re constantly finding new weekend hiking spots in the mountains that surround the area. He and his wife moved to Nogales in 1992 from Iowa. “My wife did not like the winters in Iowa,” he explains.
With their two daughters, now ages 14 and 15, they’ve found a great home. Block has always noticed the intriguing mix of cultures and says he and his wife “were attracted to the international flavor on the border.” Many residents are Hispanic, from areas in Mexico, “but all kinds of people are moving here.”

The opportunity to observe migrating and resident birds drew Carol Hippenmeyer, MD, emergency room director at Carondelet Holy Cross Hospital.
“I trained at the University of Arizona and Stanford and lived in the Bay Area for a number of years, and prior to entering medicine, I was a birder,” she explains. “So when I left the Bay Area and decided I wanted to pay off my student loans and couldn’t do that living in San Francisco, I decided to move back to Tucson.”

She says Tucson was “too big” so she moved to Sonoita, south of Tucson and east of Nogales, “because I was familiar with the area from having been a birder.”  (The corridor through north Mexico and southern Arizona is a long-established migration route and there are many locales from which to watch birds—especially hummingbirds.)
Nogales was part of Mexico until the Gadsden Purchase of 1854. The unusual name came from the extensive spring-fed groves of native walnut (“nogales” in Spanish) trees growing in the vicinity.  The glorious weather in this Sunbelt region is something that just about everyone appreciates. Although Nogales is within the Sonoran Desert, it’s not the dry, flat and sandy environment of other deserts. Rather, it’s hilly with plenty of hardy trees and shrubs. At an elevation of 3,865 feet, the summer heat is generally 10 degrees lower than Phoenix or Las Vegas. Winter days are mostly sun-filled, although in December and January some morning lows dip into the teens with average daily highs of 65.

Community profiles South on the border 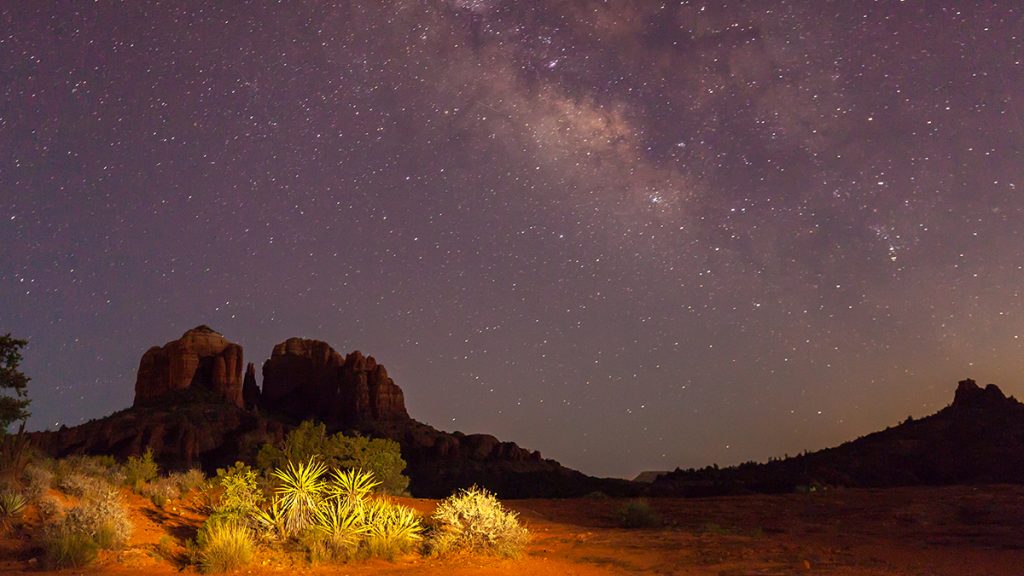 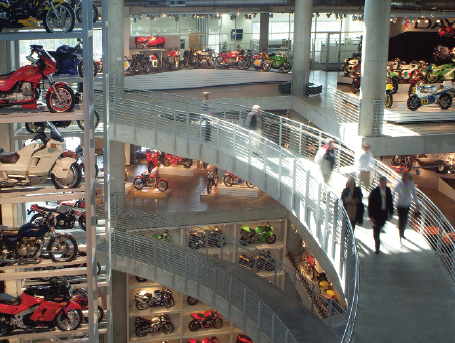