Can’t wait for the Super Bowl? Maybe you should practice medicine in a football town!

Forbes Travel Guide rounded up the five best cities for NFL fans. And the PracticeLink Job Bank makes it easy to find physician and advanced practitioner jobs in each one:

If warm weather, Cowboys football and Mexican food sound appealing to you, Dallas may be calling your name.

If snow is more your style, Green Bay might be the perfect place for you to practice medicine. The Packers already hold four Super Bowl titles, and their hometown fans are some of the most devoted in the country.

In addition to being home to the Bears, Chicago boasts a beautiful downtown area and several other beloved sports teams. Plus there’s so much good food to enjoy while tailgating!

No team has more Super Bowl wins than the Pittsburgh Steelers. Residents love cheering on their team downtown at Heinz Field—with Terrible Towels in hand, of course.

If your favorite part of football is the tailgating, then Baltimore, Maryland, may just be the city for you. Put on some purple because you’ll be cheering for the Ravens.

In addition to the Broncos, six other pro sports teams call Denver home, which means you would have plenty of ways to enjoy the city’s 300+ days of sunshine every year!

Ready to find your next practice? Search our Job Bank of more than 15,000 positions nationwide, and apply to promising openings immediately. 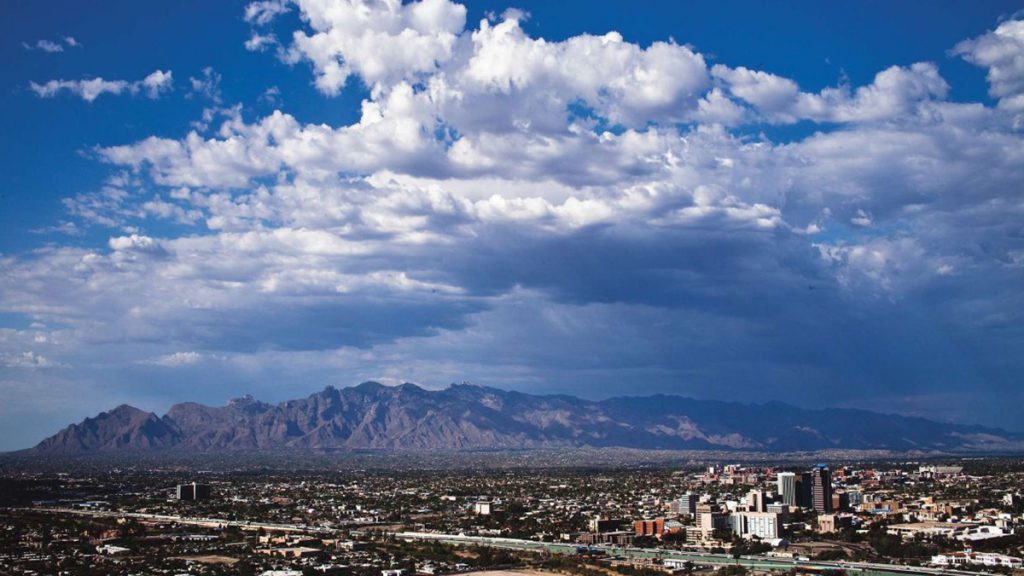