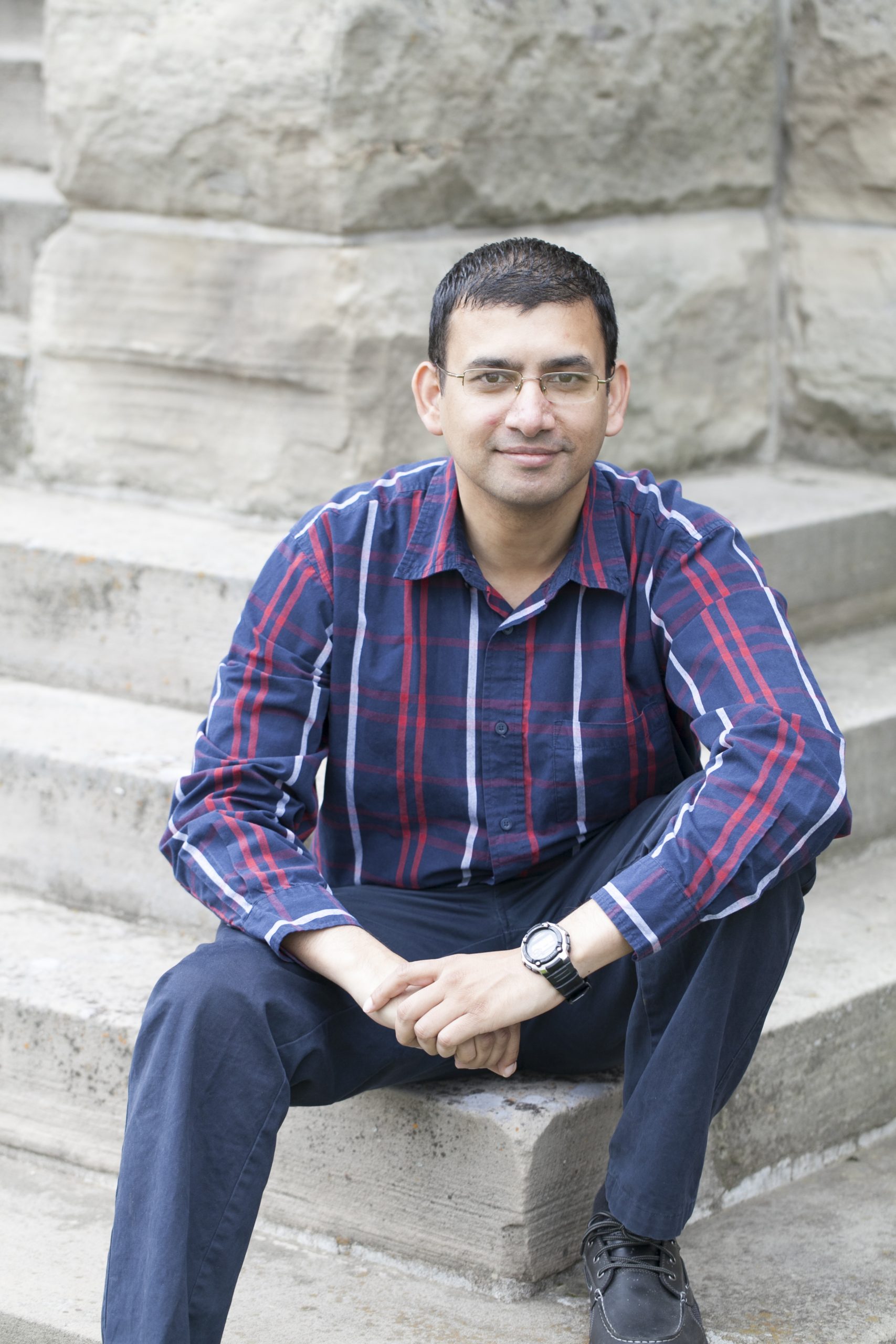 How to Comb Through your Contract Like a Lawyer

Yes! You got the job. The hard work is done, right? Not exactly. Now it’s time to nail down the specifics of your employment agreement.

Fine-print details can make the difference between a dream job and daily drudgery.

Get the contract right the first time

Forty-six percent of physicians leave their first jobs once their contracts end, says Jon Appino, principal and founder of Contract Diagnostics just outside Kansas City, Missouri. This suggests that nearly half of new doctors aren’t satisfied with their first arrangement. After starting, they may find their contract terms aren’t all they hoped for.

Appino’s firm reviews physicians’ contracts to make sure they understand the details. “Our job is to educate physicians around what the contract says,” he explains.

Because specialists know the ins and outs of the industry, they can recognize missing clauses. And what’s left out usually causes more harm than what’s included.

Nothing can replace a lawyer’s advice, but here are a few ways to approach your contract from a legal perspective.

Salary is just a starting point

The Medical Group Management Association (MGMA) report is perhaps the most frequently cited, although several other surveys are available. Few hospitals or practices will pay a base salary above the MGMA median, and most initial offers are below that figure, says Jeff Hinds, MHA, president of Premier Physician Agency in Columbia, Missouri. His agency helps doctors find jobs, understand contracts and handle negotiations.

To assess a job offer, you need to compare your salary to the norm. Use MGMA data for your specialty and region to see how the offer stacks up. But don’t get salary tunnel vision.

Other contract terms may be more negotiable and may affect your quality of life more. According to Hinds, you should pay attention to these key details:

Productivity bonuses probably won’t apply in your first year, says Hinds, but they may make a difference later on. Some contracts offer a base salary for two years and then use productivity thresholds to determine pay.

Before you sign a contract, be sure you understand what factors determine your salary and bonuses.

Hinds advises physicians to examine termination language carefully to make sure it’s fair and equal. Find out what circumstances can result in termination and what kind of warnings you’ll receive before you’re let go.

You should also check state laws. Some states permit termination without cause—meaning an employer can let you go without stating a reason.

In addition to fair termination language, make sure your contract includes a notice and cure period clause.

This clause requires your employer to notify you in writing of behavior you need to address and then give you time (usually 30 or 60 days) to correct it.

Most health systems and private practices include non-compete clauses in their employment agreements. These determine how soon you can work for a competitor (defined by geographic proximity) after leaving your current employer.

Some states do not enforce these clauses, but if your state does, be aware of highly restrictive non-compete terms.

“The time and distance needs to be reasonable,” says Hinds. Keep the time window of the non-compete clause as short as possible (one year is better than three), and understand where the clause applies.

The radius is typically smaller in a major metro area than in a rural community, and it should be measured relative to your actual location. For example, if you practice in San Francisco and your health system also has offices in Fresno, the clause shouldn’t restrict you from working near the Fresno offices.

Most practices opt for claims-made policies because they are cheaper. If your contract includes a claims-made policy, you need to purchase or negotiate a tail policy to cover claims filed after you leave, says Hinds.

Your contract probably includes many other sections, but don’t neglect these key clauses. Consider hiring an attorney or contract expert to review your agreement, and remember your ultimate goal: an arrangement that provides the lifestyle you want for yourself and your family.

“Everyone gets so caught up by the big numbers [the salary], but I’ve found you can get more by nibbling on the fringes,” says Mark Livecchi, M.D., clinical chief of rehabilitation services at Erie County Medical Center in Buffalo, New York.

“You can often get what you want in a way you didn’t think of.” If you can’t increase your paycheck, look for ways to reduce your expenses. For example, you might ask your employer to cover these costs:

When your employer covers these expenses, you increase your take-home pay without increasing your salary. It’s best to ask for these provisions before your contract is finalized. After you sign with an employer, these perks are much harder to get.

“An expert can provide information and guidance around subjects that we physicians are often unaware of,” he says. “They help you understand key terms in your contract and help in reading between the lines.” Their insight can protect you from taking on unreasonable obligations.

Kayastha believes his advisor helped him get a better deal. He was unable to negotiate a higher base salary, but he did increase his signing bonus, and his employer paid 50 percent of his relocation expenses. And salary was only one of his priorities.

Work hours, patient load, visa sponsorship and vacation also mattered to him. Negotiating those allowed him to achieve the lifestyle he wanted, not just earn more money.

Looking back, Kayastha believes an expert could also have helped with his contract negotiation. “During my first job, I was unsuccessful with negotiations, and all I could achieve was an increase in the signing bonus—the reason being I did not have access to compensation data that an expert could have provided me.”

Linette Rosario-Tejada, M.D., a family medicine physician at St. Vincent’s MultiSpecialty Group in Bridgeport, Connecticut, did her own negotiating. She says she ended up with a happy outcome because she was clear from the get-go about her priorities. She advises physicians to “know what you want and what you don’t want.”

Since Rosario-Tejada is a citizen of the Dominican Republic, she needed visa sponsorship to stay in the U.S. She also wanted to stay in the New York tri-state area. The former was a requirement, the latter a preference.

During her search, Rosario-Tejada says she was fortunate enough to find two hospitals that “gave me everything I wanted.” Since one was a couple hours south of the New York metro area, she declined that offer after finalizing the one she really wanted.

With the help of a contract advisor, she negotiated a few changes to her agreement, including more favorable visa language.

She was also able to adjust the termination clause because the original language allowed for termination without cause. Her employer also paid her professional fees, medical licensing and board certification.

If you don’t ask, the answer is always no

You have less leverage once you sign a contract, so now is the time to ask for whatever you want. Asking doesn’t guarantee you’ll get it, but not asking guarantees you won’t.

Even so, many physicians hesitate to speak up. “A lot of physicians are generally not comfortable doing their own negotiation,” explains Appino. As a result, they “sometimes choose not to ask.”

Based on his own experience, Kayastha offers this advice to fellow physicians:

Rank your personal and professional priorities before beginning negotiations. Choose your battles, and don’t blow small details out of proportion.

Kayastha’s immigration status topped his list, but workload or vacation time may be more important to you.

After signing, you can’t revise it, so make sure you understand the agreement before putting pen to paper.

“Do not accept or decline an offer instantaneously,” he suggests. After you receive a formal offer, ask for time to review and consider it. Pausing allows you to fully understand your obligations.

Don’t be shy about your wishes. “Those who ask are often successful in negotiations,” Kayastha says.

Make it a win-win

Appino reminds physicians that contract negotiation “is not a win/lose or an us/them. It’s a discussion, a conversation between two interested parties.”

Both sides have the same goal: creating a positive employment relationship. The recruiter or human resource representative isn’t your enemy.

Throughout his career, Livecchi has been on both sides of the negotiating table. He reminds fellow physicians, “You can’t always be taking. You also have to give.” To get what you most want, you may need to concede on some other point. “Don’t be unreasonable,” he advises.

Since compensation is at the heart of most physician contracts, it can become a sticking point. If you insist on a base salary outside the MGMA range for your city or specialty, you may end up without a job. “You could price yourself out of the market by asking too much,” warns Livecchi.

About 5 to 7 percent of the time, physicians and employers don’t come to an agreement, reports Appino, and physicians are more often the party to back out.

Walking away is much easier when you have a second offer you can accept if you turn down the first. It’s tougher if you’ve already turned down all of your other offers.

Ultimately, an employment contract is an agreement that you’ll provide physician services under certain terms for certain compensation. As you push for the maximum compensation, make sure you’re able to meet all of your employer’s needs as well.

Employment contracts What you need to know befor... 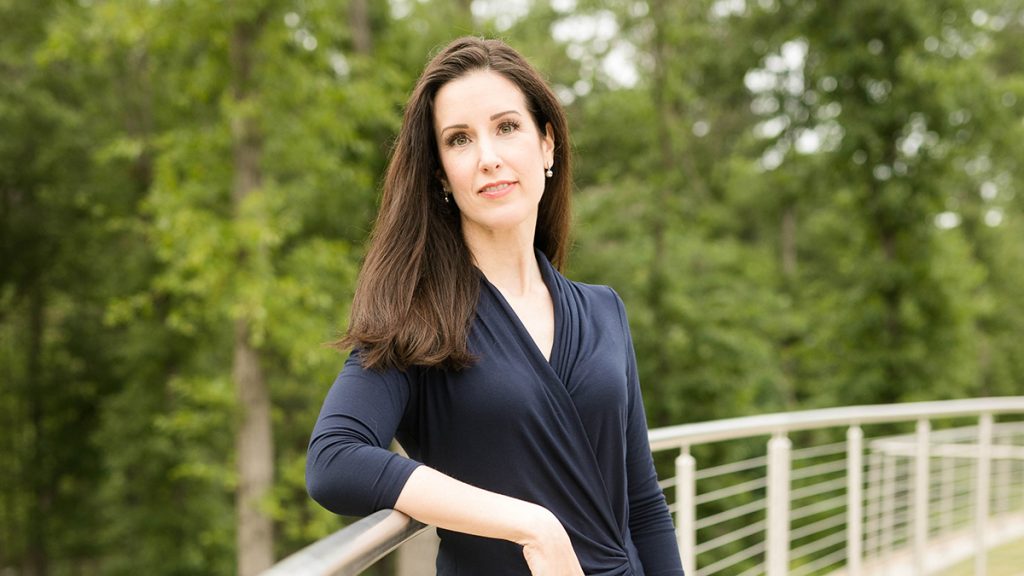