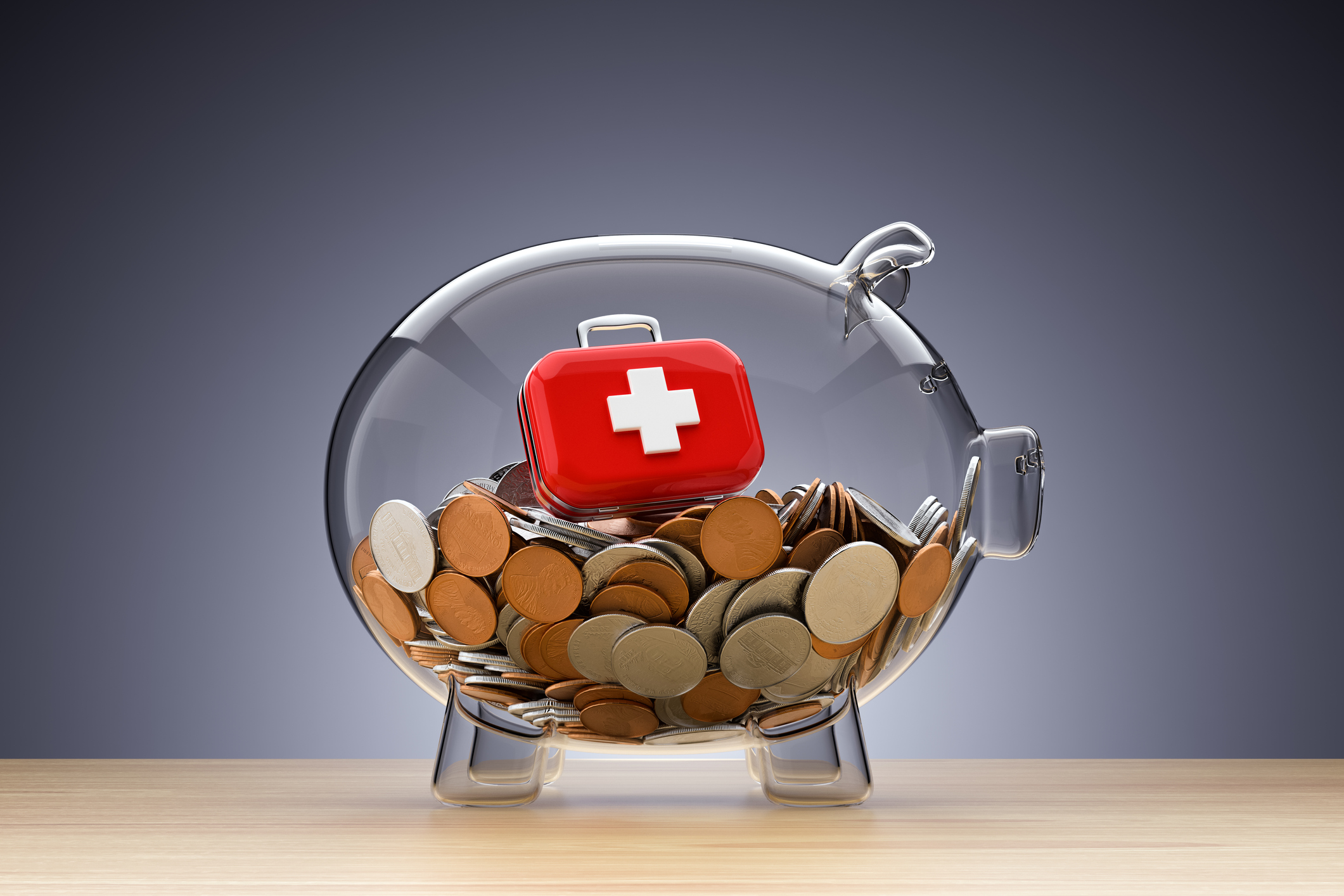 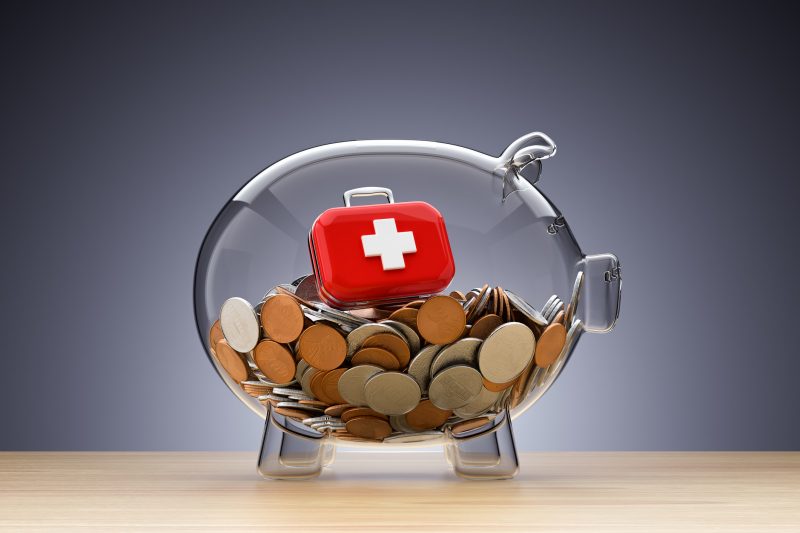 Medical malpractice defense attorney Elizabeth L.B. Greene, now a partner at Mirick O’Connell in Massachusetts, worked on a medical malpractice case filed against an estate almost 20 years ago. The physician, who had practiced for more than 50 years, had entered retirement prior to his death. After his passing, a patient filed a medical malpractice claim against his estate. Even though the doctor had no prior notice of the claim, the patient’s attorney filed within the applicable statute of limitations.

“In addition, the lack of tail insurance required the physician’s family members to be more involved in the case than they would have been if a claims representative had been involved,” explains Greene.

Had the insurance been in place, the family would have still found the case to be a burden on top of their own personal loss. However, Greene says that the lack of tail insurance “had a more significant impact on [the family’s] time and emotions.”

With many family and friends as physicians, Greene says she understands the challenges and pain that a medical malpractice claim can cause. “It often attacks physicians to the core of their being.”

Hospice and palliative medicine physician Steve Grabowski, M.D., of Golden, Colorado, attended a medical conference with a session on malpractice issues a few years ago. “The session presenter asked everyone in the audience who had been sued sometime in the past to please stand; almost everyone in the room stood up.” Grabowski says he saw tears in the eyes of most of the doctors when they suddenly realized they were not alone. “It’s this dirty little secret that doctors carry with them, because the first thing doctors are told by attorneys after a suit is filed is to not talk about it to anyone,” he says. “While good legal advice, talking to friends and colleagues can be personally helpful in working through a difficult situation.”

“In addition, most state regulations include financial responsibility and/or minimum requirements for limits of liability. In highly litigious states, physicians often carry higher limits than those required,” she says.

Claims-made: You are protected for any claim that is made during the term of the policy that is related to care that was provided while insured. Once the policy expires, you have no coverage, even if the claim happened while you were covered. One advantage of this type of policy is that it is discounted in the early years of a practice and then over time rises to better reflect the actual value—typically around the fifth year.

If you have claims-made insurance and want to ensure that you will be covered after the policy expires, you must purchase “tail” coverage.

Grabowski explains that prior to retirement, physicians may want to cut back their practice and just work part-time. “At that point, a physician may be able to continue his or her coverage, but at a decreased premium,” he says. “I think going without tail coverage once you retire is foolish and quite risky.”

Nose coverage (also referred to as prior acts coverage): A supplemental insurance available for when you transition to another employer or want to change your insurance carrier. Much like “tail” coverage when you are winding down from your business, “nose” insurance protects you for unknown and unreported claims that occurred before the effective date of your new insurance.

Marcia Noyes is a frequent contributor to PracticeLink Magazine. 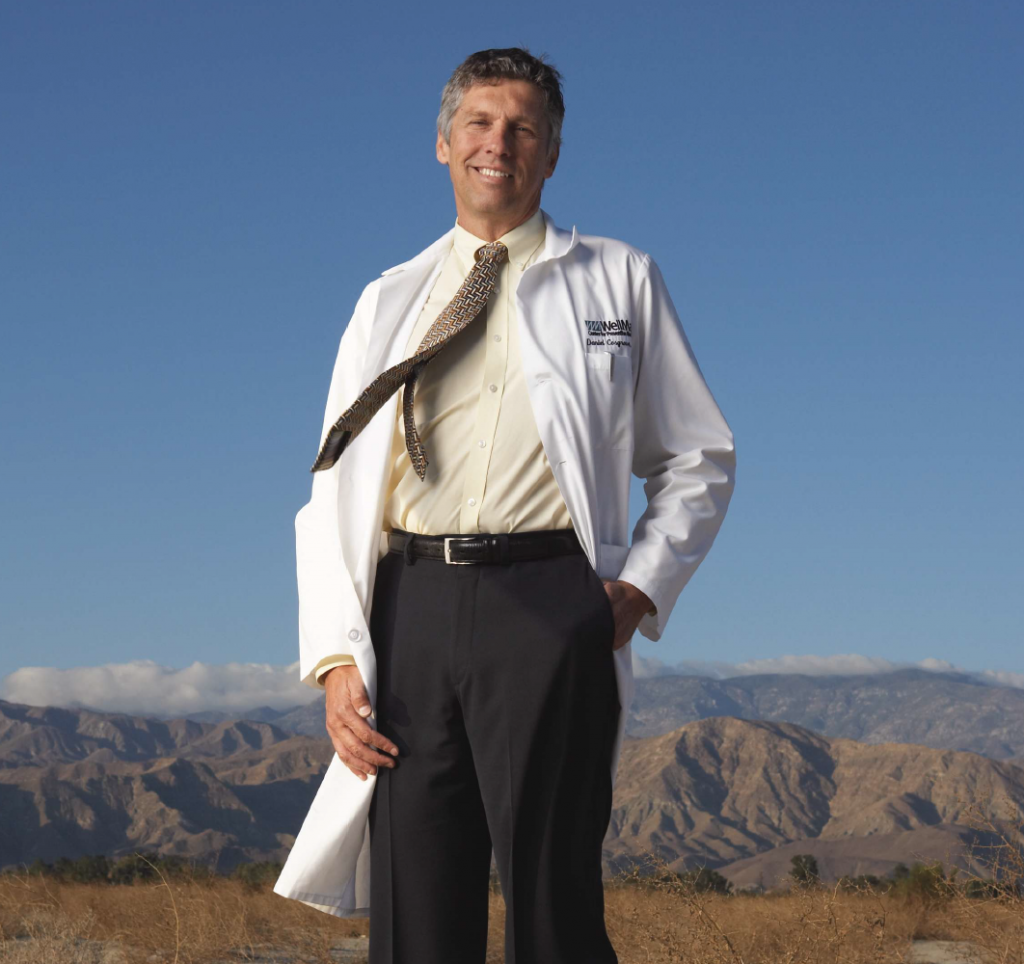 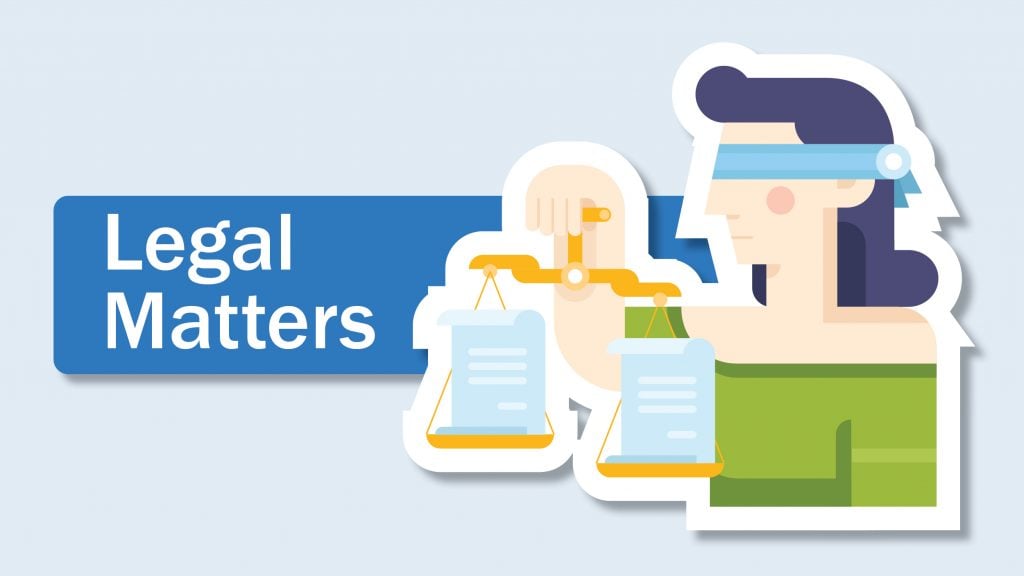 Insurance A physician’s guide to prof... 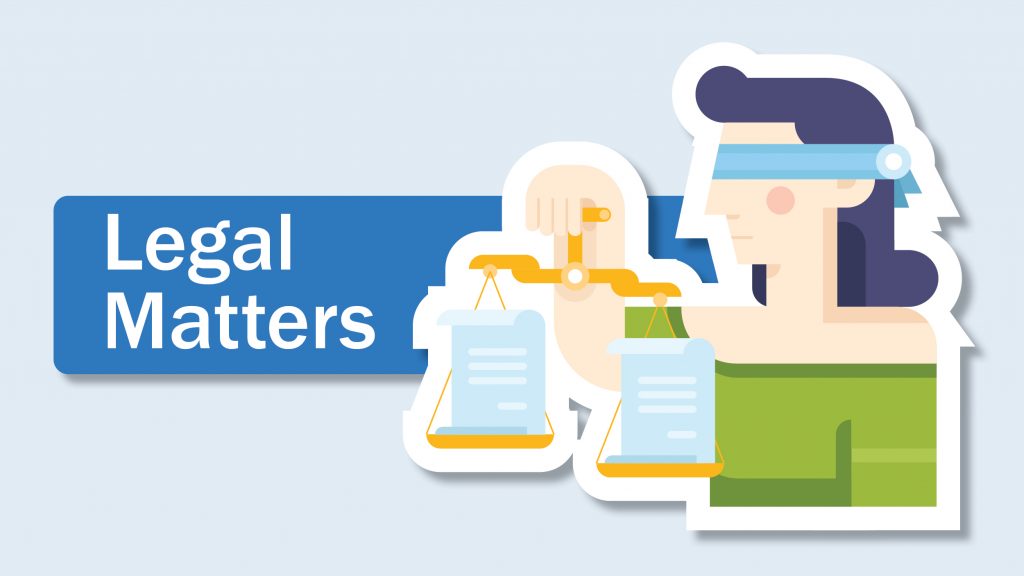