Two noises dominate in the sprawling home of physicians Raj and Sonia Pyne: the cries of their new baby, Syan, and the beepers on their kitchen counter. In their early 30’s, he is a radiologist at Rochester General Diagnostic Imaging, and she an anesthesiologist at University of Rochester Medical Center (URMC) in upstate New York. They survived medical school together, specifically choosing their specialties to exercise a greater degree of control over patient loads and on-call time.

They employ a nanny to care for Syan during work hours, and Sonia’s parents, who live in the area, are invaluable in helping navigate the tricky waters of parenthood. In short, they’re using practically every resource at their disposal to mitigate the stress that comes with being doctors. Yet it has never been more keenly felt in their lives.

“You can either be a good doctor or a good parent,” Sonia says, savoring a glass of wine as only a woman who was restricted for nine months can. “But trying to balance it is where it gets hard. I work 12-hour days and I leave at 6 in the morning. So in the morning I don’t get to see my baby, and when I return, if I’m lucky, he’s up for maybe two hours. So at work there’s a constant sense of guilt at my not being there for him.”

“There was a sense of clarity at work,” says Raj. “No matter how hard it got, I knew this was where I needed to be. This was where I could do the most good. But I don’t have that anymore.” He looks at the infant carrier resting in a far corner of the kitchen. “You’re taught in med school that work is the priority and home life can wait, but for the first time I’m realizing it isn’t true. You’re missing your kid’s life.”

Physician stress and burnout has become a hot-button topic in the medical community. Up to 60 percent of practicing physicians report experiencing symptoms of burnout such as frustration, restlessness and emotional exhaustion. Especially worrisome is the documented link between burnout and poorer quality of care, increasing the risk of errors, lawsuits and patient dissatisfaction. Fortunately, there are solutions. One study, reported in JAMA, followed 70 primary care physicians in Rochester, N.Y., who had voluntarily enrolled in a year-long CME course that included mindfulness meditation, self-awareness exercises, and appreciative interviews. Participants reported both short-term and sustained improvements in well-being and attitudes associated with patient-centered care. According to Michael Krasner, M.D., an associate professor of clinical medicine at the University of Rochester and one of the authors of the study, positive change begins with an admission: “Doctors aren’t invincible. You can’t just keep ‘getting through the day’ without running out of days at some point.”

Krasner knows from personal experience just how debilitating runaway stress can be. Growing up, he witnessed his father, a fellow physician who had ascribed to the “getting through the day” mentality throughout his career, fall privy to the physical and emotional effects of stress and turn to Mindfulness-Based Stress Reduction (MBSR) techniques as a means of coping with them. It fostered a lifelong interest in the discipline, and today Krasner leads MBSR classes derived from his work at the University of Massachusetts Center for Mindfulness, offering physicians and students tools to manage stress before it triggers a crisis.

END_OF_DOCUMENT_TOKEN_TO_BE_REPLACED 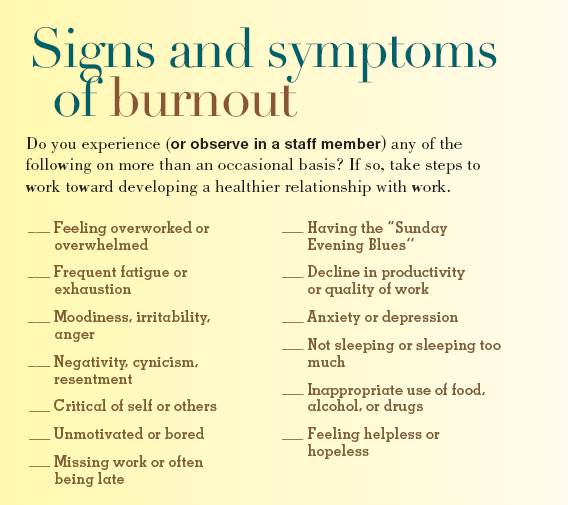 Physician wellness Putting out the fires of di...