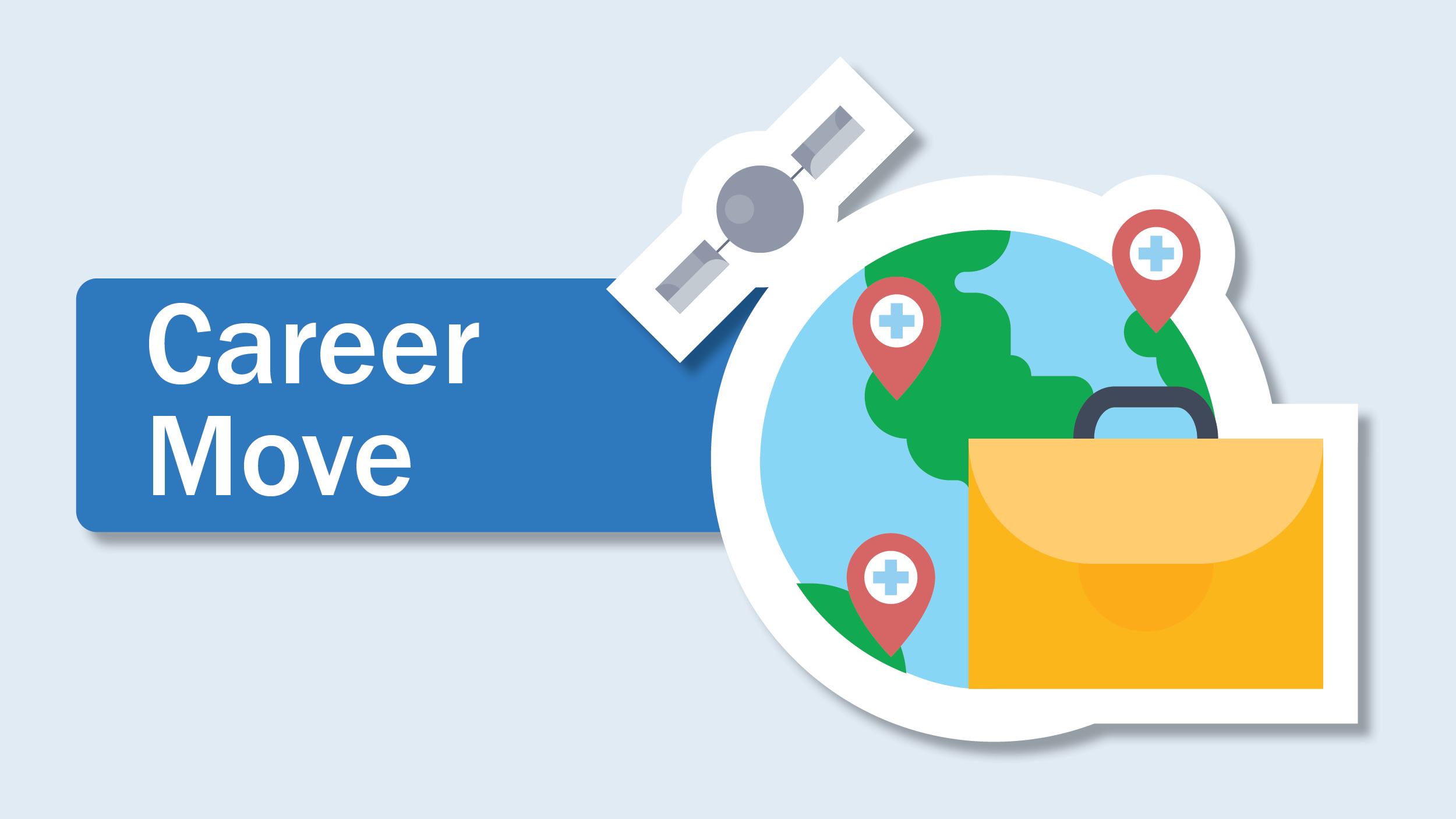 Leading a nonprofit while treating patients

Slaughter began his career as an actor in a local theater as a child. At 17, he was cast in a band that toured with acts including Jessica Simpson, Bon Jovi and Beyoncé. Now, Slaughter combines his passion for medicine and music while leading a nonprofit, Music Meets Medicine, which donates instruments and teaching time to teenagers being treated in children’s hospitals.

What’s rewarding about leading a nonprofit?

As a doctor, when you’re working day in and out with life-threatening diseases, you’re doing so much intellectually. What’s great about leading a nonprofit versus medicine is that it helps you to reconnect emotionally.

What’s the most challenging aspect?

I love it. However, the one negative I could say is that it does take time away from my family. I have a 3- and a 4-year-old, and I want to spend as much time with them as possible.

In addition to the nonprofit, I’m also working a full-time job, so I’m getting pulled in a lot of different directions.

However, when my children get older, they’ll be able to get involved with the nonprofit. I won’t have to choose between giving back to the community and spending time with my family. I’ll be able to do both at the same time.

What about your nonprofit work surprised you?

If it goes somewhere a little different than what you originally envisioned, then it’s probably going to be in a positive way. Trust others and develop a dream team. Originally, I thought it was only going to be me working all of the time. I was surprised by what it could be when I opened up to others.

What advice would you give a physician who wanted to start a nonprofit?

If that’s something you’ve dreamed about and have wanted to do for a while, taking a step forward and gaining that momentum as early as possible leads to really great things.

What’s the best way to get started?

You need to start with a 501(c)(3) application. You’ll feel like you’re drowning in paperwork! The stack of necessary documents sat on my desk while I was an undergraduate at TCU. I kept looking at it and thinking, “Maybe tomorrow.”

To really get it going, you have to have patience and determination to get through the paperwork first. Once that’s completed, it’s all about you putting your vision out there and talking to others about it. Then, it starts to gain momentum and moves forward. There was a lot of internet research.

Also, at the time, I was an undergraduate, so I had very little in the way of financing. However, some of my friends had parents who were lawyers who helped me get through all of it. My classmates also helped with fundraisers and other activities as well. 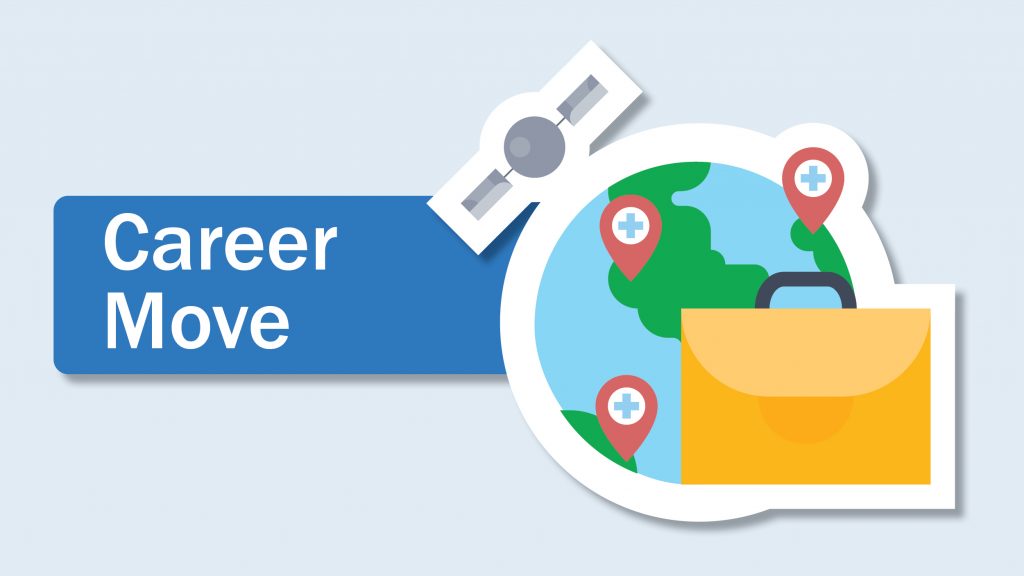 Career move On the move