The ways that physicians create their own opportunities are as varied as physicians themselves. In terms of sheer determination and focus, however, few can beat how Douglas Keel, DO, came by his position as a dermatologist working in the practice of prominent dermatologist, researcher, and author Mitchell Goldman, MD, in San Diego.

At the age of 20, Keel was Goldman’s patient. He fell in love with the tenor of the practice:  Goldman’s bedside manner, the nursing staff, the office ambience, the focus on the patient. Even more, he admired Goldman’s intellect and was impressed by his commitment to his craft. Right then and there, Keel decided that he not only wanted to be a dermatologist, but he specifically wanted to work in Goldman’s practice.

While he was in osteopathy school on a Navy scholarship, Keel spent a month with Goldman in his practice. “I just fell in love with what I was seeing,” Keel says. “He had all the state-of-the-art equipment, he was very involved with research, writing journal articles and textbooks. He was a well-respected member of the community. My month with him confirmed that dermatology was the path I wanted to take.”

During his internship experience as a Navy flight surgeon, he reconnected with Goldman to do some original research and co-authored a paper with his mentor. With a recommendation from Goldman in hand, he was later accepted to a Navy dermatology residency in San Diego.

“I was on track and focused on eventually joining his practice,” Keel says. “It’s easy to want to be in a practice that’s so cutting-edge. It’s absolutely focused on the best people, the best equipment, and the best science. Dr. Goldman has always been on the forefront of that.”

The locale of Goldman’s practice in no way detracted from its allure. Keel is an avid runner and is actively involved in water sports as well as golf. San Diego offers the lifestyle opportunities that he and his family desire.

So, toward the end of his Navy stint, Keel approached Goldman and popped the question about joining his practice. “He had told me years ago that if and when I became a dermatologist, I’d have a job. So I called him up and said that I’m six months from leaving the Navy and am still interested in his practice. He invited me down and showed me around, and when we were done he offered me the job on the spot.”

After spending 10 years in the Navy, Keel was honorably discharged on August 5, 2005. “I feel like I’m living a dream. Everything seems to be finally coming together,” 37-year-old Keel says.

All roads lead from excellence

Back in his Maryland office, Sherif Osman completed a thorough workup of his patient, Thomas Devlin.  After measuring the size and circumference of the wound, the type of tissue in the base of the wound, even the odor, Osman’s technician took pictures and a culture. Osman put the finishing touches on Devlin’s medical history and physical. With this comprehensive groundwork, he put together a treatment plan that included teaching Devlin’s son how and when to change the dressings and checking to be sure the patient elevated his legs and wore support hose.

But Osman went beyond the traditional approach to wound care, which has become the hallmark of his patient-centered practice. “We took a complete nutritional history. I worked with him and his son to increase his protein intake, decrease his carbohydrate intake. I put him on multivitamins, zinc, vitamin C, vitamin A. I had him check his blood sugar more frequently than he had been doing and increased his diuretic to reduce the edema.”

After writing a prescription for regular blood monitoring, Osman said goodbye to a grateful Devlin and his son. Within six weeks, Devlin’s healing was nearly complete. The bonus was that Devlin also lost weight, and his diabetes is now more easily managed. Successes like these have cemented Osman’s reputation in his medical community.

The moral of the story is clear. Doing what you do well helps open doors. Success doesn’t hurt either. “I’ve been in practice for many years,” Osman says. “I’ve been in leadership positions in the hospital, so it’s easier for the administration to trust that I will do what I say I will do.”

For now, Osman looks forward with anticipation to the opening of the wound care center in spring 2006. With that event, the opportunity he created will literally transform his practice of medicine. His dream will finally be born.

Les Picker is a regular contributor to Unique Opportunities. 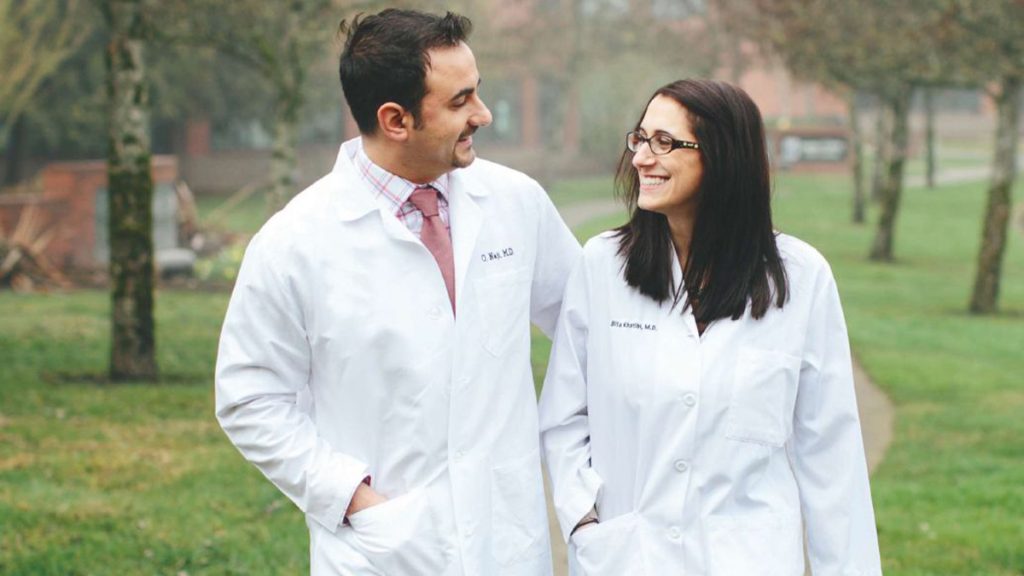 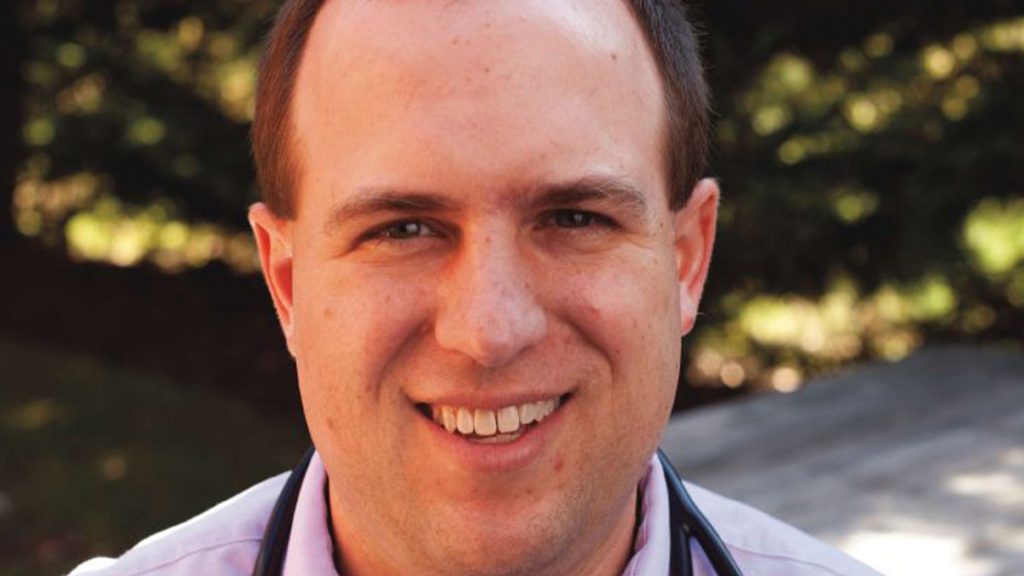 Career move What physicians need to do ...