Medical mecca on the bay

THRIVING MARITIME AND COMMERCIAL interests once earned Boston, Massachusetts the title “Hub of the Universe.” Today, with its abundance of doctors, clinics, and hospitals, it could qualify as the “Hub of the Medical World.”

It was enough to impress Jack Nicklaus. In 1999, the megastar golfer was told he needed a hip replacement. Like a number of elite athletes before—and since—he chose New England Baptist Hospital in Boston for the surgery. In a land of giant medical facilities, Baptist, with 141 beds, is a Lilliputian. “We’re like ‘Cheers’ (the TV show filmed in Boston); this is a place where everyone knows your name,” says Erin McDonough, the hospital’s public affairs vice president.

Baptist’s specialties—including musculoskeletal care and sports medicine—make it the “official” hospital of the NBA’s Boston Celtics and the main draw for other highprofile athletes, as well as many another hip and knee-replacement candidate.

With 875 licensed beds, Massachusetts General is clearly the area’s largest medical facility—and, founded in 1811, the third oldest in continuous operation in the U.S. (after Pennsylvania Hospital, founded in 1751, and New York Hospital, 1771). Size justifies the most up-todate diagnostic equipment and makes it a formidable contender for research grants of more than $350 million a year.

Current projects include tissue engineering, Xeno transplantation (the possibility of using pigs as organ sources for human transplantation) and split liver transplants. Mass. General also has the largest cancer care program in New England and one of the largest diabetes programs.

The two hospitals are a mere beginning in a nearly overwhelming roster of large general and smaller specialty facilities co-existing and usually cooperating to keep the population healthy. Some of the names—Brigham and Women’s, Dana-Farber, and Lahey—stir nationwide recognition. “Here you can throw a rock and find a quality care institution,” says McDonough, “so there’s a lot of competition, and good care is the result.”

The rundown includes 13 hospitals in Boston proper, with a total of 21 in the 617 area code. Outside this loop the number escalates. “We’re pretty much the medical capital of the world,” says Mary Ellen Gambon, a city redevelopment researcher.

Why so many? “I think it’s just historical,” says Richard Marshall, MD, the chief medical officer for Harvard Vanguard Medical Associates (HVMA), an independent multi-specialty group practice dating back to 1969. “Many of the hospitals got an early start (especially Mass. General), and Boston became a kind of intellectual medical center of the U.S.,” says Marshall. Others say it’s a spinoff from not one, but three medical schools—at Boston, Harvard, and Tufts Universities.

Originally an HMO sponsored by Harvard Medical School, HVMA separated from the insurance business in 1997, and since then has focused solely on patient care at its 14 locations. “We’re now a physician-led organization that maintains strong academic affiliations. Many of our physicians have teaching and research opportunities because of our affiliation with Harvard Medical School and its teaching hospitals,” says Laura Schofield, the manager of physician recruitment at HVMA.

Putting out a welcome mat

Despite the fact that so many physicians are educated here, there is currently a good market for “outsiders,” especially in some of the specialties now in short supply nationwide, such as radiology, gastroenterology, and child psychiatry. Schofield, for one, actively recruits physicians from outside Boston. “I think because of our academic affiliations, HVMA does attract physicians from all over the country—physicians who want to have a practice that resembles a private practice but allows them an exposure to an academic teaching hospital. I hire a lot of out-of-state physicians. The credentialling for an out-of-state physician does take longer, but we’re willing to wait for the right candidate,” says Schofield.

Although he’s been in Boston since 1975, Marshall grew up in California, where he earned his bachelor’s and medical degrees. Praveen Mehta, MD, the chief of internal medicine at HVMA’s practice in Peabody, a northern suburb, arrived just a few months ago from Syracuse, New York.

During her internship and residency at the University of Rochester, says Gerber, “I heard a speaker from CHA who talked about helping the uninsured; I sent a blind letter (of application) and they hired me.” Bachman also works there now. “We liked the city, and it seemed like a good place for both of us to get educational improvements.”

They’re not alone. Other “dual-medical” couples include the Marshalls (his wife, Marcie Richardson, MD, is an ob/gyn) and the Mehtas (his wife, Annu, practices family medicine in Needham). High on the Mehtas’ list of reasons for relocating: “We want our kid (now 3) to grow up in a place with good education and a place with a lot of diversity.”

Although a lifelong Bostonian with all of his degrees from Harvard, David S. Greenes, MD, an emergency pediatrician, reports that some twothirds of doctors in the residency program at Children’s Hospital are from “all over the country” (and the world), which creates a cordial atmosphere, “because so many people from elsewhere are looking to make friends.” Social opportunities abound. With a staff of 1,500 physicians, dentists, residents, and fellows, Children’s is the largest center of its kind in the U.S. It has stayed on top of U.S. News & Report’s Best 100 Hospitals for the last 14 years and, judging from the amount of research funding the hospital receives from the National Institutes of Health, it may also be the world’s leading pediatric research enterprise. 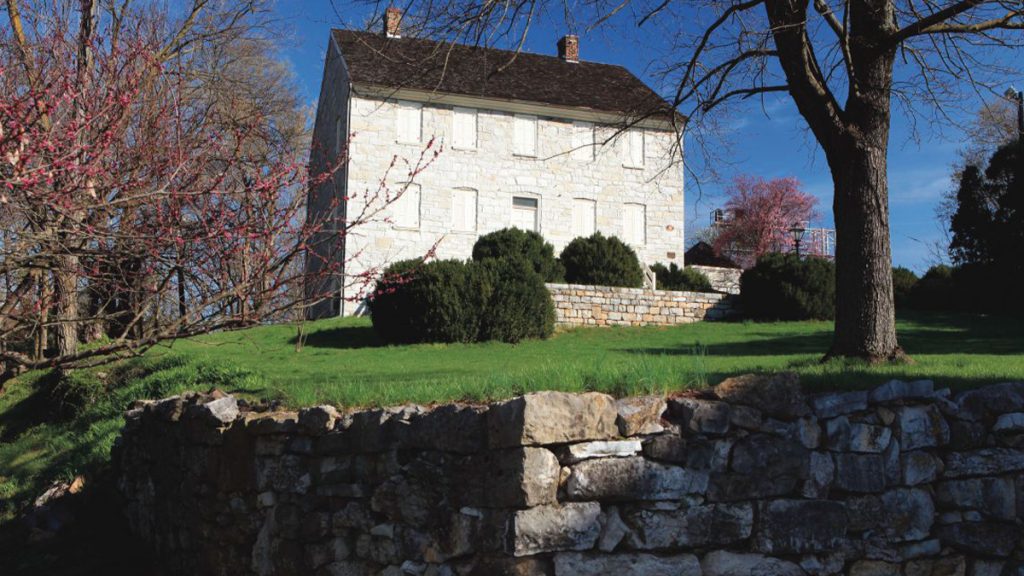