THE FIRST ORDINANCE CORPUS CHRISTI founders passed after adopting the city’s charter in 1876 was to make it against the law to let hogs and goats run loose. From the beginning, Corpus Christi residents knew their slice of South Texas’ gulf deserved the best.

Today, the US Census Bureau figures alone illustrate a city with high standards. The Nueces County population stands at approximately 317,000, with almost 90 percent of residents living within Corpus Christi’s official boundaries— an urban atmosphere, but not a sprawling metropolitan area. Yet the area is growing. Between 1990 and 1996, Corpus Christi’s population grew by 9.8 percent compared with Texas’ overall growth rate of 8.2 percent.

The city’s median age is a young 31.1, with 52 percent of the city from Hispanic heritage and 43 percent Anglo according to Buying Power’s Sales and Marketing Management Survey. An impressive 68.9 percent of persons over 25 hold a high school diploma and 17 percent graduated from college. The largest city on the Texas Coast and the sixth largest port in the nation, picture Corpus Christi as
a regional hub for marketing, processing, packaging, and distributing agricultural commodities for a 12-county trade area.

Of course, this hard data reflects year-round residents only. Thanks to Corpus Christi’s mild weather and flat coastal terrain, hospital spokespeople say the ranks swell by as many as20,000 baby boomers and older retirees seeking warmth from fall to spring. The snowbirds find the area easy to reach, as I-37 originates in downtown Corpus Christi and links to I-35 and I-10 in San Antonio. State
highways (which in Texas are mandated as divided four-lane roads maintained at interstate quality) provide direct routes to the Rio Grande Valley and Houston. Thanks to low-cost carriers such as Southwest Airlines, who service the Corpus Christi International Airport, inter-state air travel can be as low as $29 one way.

Physicians moving to Corpus Christi will find their salaries take them further here than in many  markets. According to Homefair.com’s salary calculator, a $150,000 annual salary here equals $447,676 in Manhattan, $197,773 in Denver, and $160,645 in St. Petersburg’s similar Gulf Coast location. And Corpus Christi crime levels are relatively low. According to data the Federal Bureau of Investigation supplied to the National Archive of Criminal Justice at the University of Michigan,
police reported fewer than 5,000 incidents of burglary in 1997, and fewer than 2,000 motor vehicle thefts. Murder ranks an astonishingly low 19 cases. Homefair.com breaks that down to 150 robberies and 573 motor vehicle thefts per 100,000 people, and assigns Corpus Christi a crime lab index of 124, compared to New York’s 797, Denver’s 127 and St. Petersburg’s 239.

Businesses take full advantage of the fact that the city’s construction costs are among the lowest in North America. Labor costs overall are low, the chamber touts, thanks to extremely low unionization rates of 8 percent in Corpus Christi vs. 11 percent across the Lone Star State. And Texas’ lack of state income tax and corporate taxes plays a huge role in attracting growth. It also means the .33 per $100 valuation property taxes collected in Nueces County fund the hospitals, Port of Corpus Christi, and farm-to-market needs.

Radiologist Harvey Greenberg, MD, a bachelor who moved here from Los Angeles five years ago, knew none of this when he opened a radiology journal to an ad inviting job seekers to visit the Texas Riviera. “The practice opportunity here can’t be duplicated. This is the best job in the world,” he
says of Radiology Associates, where he practices with 19 partners. The sheer number of physicians means he enjoys close to 13 weeks of vacation a year to balance his life with hobbies and city-council responsibilities.

Even those perks wouldn’t cut it in another atmosphere, however. “The large groups I worked with in
California sported so many egos. Here, everyone gets along great,” he says. Greenberg has capitalized on the opportunity to specialize in his first love, magnetic resonance imaging, almost
exclusively within the group. When he marries next summer, his wife will move half-way across the
country to join him in Corpus Christi.

The teamwork approach, doctors say, extends beyond the cooperation among hospitals and  physician groups. Patients esteem the profession but expect to be an equal partner in their health care. “The camaraderie is excellent,” according to Greenberg. “Patients at the breast imaging clinic where I worked in Beverly Hills were demanding and high-handed. Corpus Christi residents
are friendly and want to cooperate. The more you respect doctors, the better the relationship.”

Ob/gyn and family practitioner Fernando Carreno, who grew up in Corpus Christi watching his father
practice ob/gyn, knows the importance of this give-and-take attitude. “I had an elderly patient the other day who came in because her previous doctor was the old school: ‘I’m the doctor, you’re the patient, here’s the medicine. Be quiet and I’ll take care of you’,” he explains. “I practice medicine
as a partnership—I want my patients to help me help them.”

“Corpus Christi is small enough that if you want to become involved in the community affairs you can
make a difference,” says Gary Bobele, MD, a pediatric neurologist and Texas native who moved here in 1994. “You don’t have to know somebody who knows somebody who knows somebody to run for public office. On the other hand, it’s large enough you aren’t required to do that because you’re the most educated person in the community.” Bobele keeps up an active membership in the Optimist Club, participates in the Young Marines (a division of the Marine Corps League) with his daughter, and teaches chess in local schools as a drug prevention activity.

Oil pumps this economy, and the Corpus Christi Army Depot is the largest industrial employer in South Texas. Yet Christus Spohn Health ranks second in the number of employees in the community
(4,500), Columbia Healthcare ranks sixth (2,800), and Driscoll Children’s Hospital 13th (1,100). In plain English, these numbers total more than any other industry category. Linda Gill at the Corpus Christi-Nueces County Public Health Districts describes the impact of health care this way: The area
offers a direct care physician for every 552 residents, one family practice doctor for every 3,247 residents, and one registered nurse for every 178 residents. Every local category is lower than the
statewide ratios. The annual economic impact of health care amounts to more than $898 million.

Three players dominate the healthcare scene: the Christus Spohn network of three hospitals, the six-member Columbia hospital family, and Driscoll Children’s Hospital, the darling of the medical community, which specializes in state-of-the-art miracles for youth.

Driscoll owes its existence to Clara Driscoll, (otherwise known for saving the Alamo from demolition by paying off its mortgage) who willed her estate toward a hospital dedicated solely to ill children. The hospital’s logo reflects the Driscoll family’s cattle brand. Today, thanks to the 33-county region
it reaches—that’s roughly the size of South Carolina—6,000 children are admitted to the hospital annually, more than 50,000 receive outpatient care, and 40,000 receive emergency care.

“If the children of South Texas need expert medical care, we’ll find the funds to provide it,” says Kathryn Hayes, the director of development for Driscoll, of the board’s philosophy toward this private, not-for-profit, tertiary care facility. 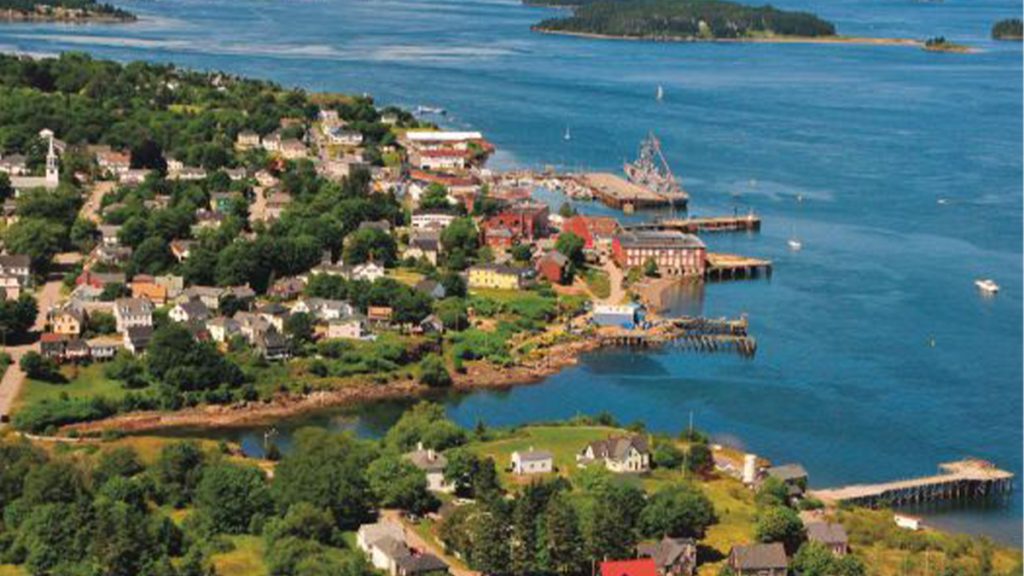