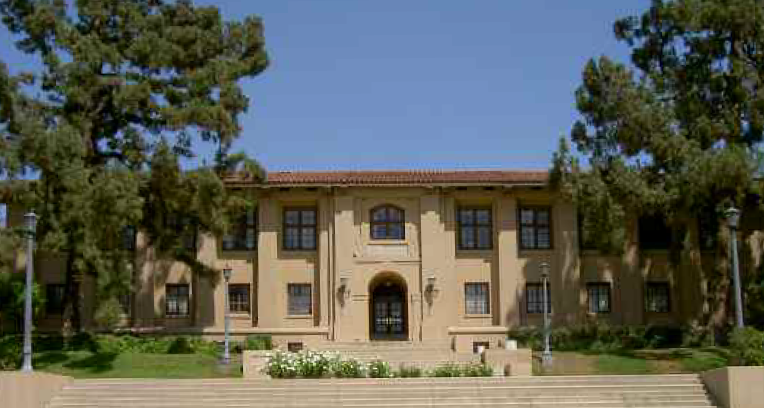 Orange groves and beyond

You could say Riverside’s march to prosperity started with Mrs. Eliza Tibbets. In the early 1870s she planted two navel orange trees sent from the U.S. Department of Agriculture.

Citrus growing wasn’t new to California’s Inland Empire, now made up of San Bernardino and Riverside Counties, 50 miles west of Los Angeles. Missionaries planted oranges around 1800, and lemon growers helped stave off scurvy among Gold Rush prospectors. But Mrs. Tibbets’ trees were special—Brazilian Bahia navels—with the sweetest flavor around and, another plus, no seeds.

The orange trees loved the climate and soil, and soon more and more

people were loving their fruit. Groves spread throughout the region, and California’s Second Gold Rush was off and running.

The juicy crop went national when rail service arrived, and the first commercial refrigerated freight shipment proceeded to points near and far in 1887. California citrus groves multiplied from 3,000 to 40,000 acres. In 1893, growers organized a co-op that would become Sunkist Growers, Inc. Riverside became known as the Citrus Capital of the World.

A citrus research station established at the time eventually morphed into today’s University of California Riverside. A century later, in 2012, UCR will accommodate one of the area’s newest needs when it opens the region’s first new public medical school in more than four decades. Until now, students have enrolled in a two-year program, completing work at UCLA.

Meanwhile, population has overcome most of the old agriculture.  Riverside groves have segued into subdivisions, and the industry has mostly moved elsewhere. But Kathryn Hayes, MD, and her family found at least one vestige. “We live in orange groves, a couple of miles south of the freeway,” she happily reports. “I wanted a house with mature trees, and I’ve got 140 orange trees, plus several other full-grown trees around the house.” And Hayes, an OB/GYN associated with Kaiser Permanente Riverside Medical Center, can’t help gloating, “We have the best oranges in the world!”

Another holdout is the California Citrus State Historic Park on the southwest edge of the city. About half of this 377-acre government protectorate is still cultivated commercially by a non-profit corporation. Also blooming in an exhibition area are 75 varieties of citrus. Thanks to the old orange industry, Riverside was once hailed as the wealthiest per capita American city. Its high rollers created a legacy of historic charm that still mesmerizes residents like Hayes, a Maryland native, although, at first, the city wasn’t her idea of the perfect place to live. “I married a Californian, and he didn’t ever want to leave,” she explains. He finished doctoral studies at La Sierra University, one of the city’s four colleges and universities, then became a biology professor there. Their orange grove home is “close to family, close to church, my kids’ church school and cultural things that I enjoy.”

For her, it’s a commuting-haters dream, “only five miles to my job.” A longer ride doesn’t seem to be a problem for many physicians practicing in Riverside, though. “Probably in my department, more than 50 percent are commuting from somewhere else,” she says.

As for her, “I like our little downtown. There’s a tiny mall with some interesting shops and a [farmers’] market on Wednesday nights. She’s also charmed by “historic neighborhoods that are really pretty, especially a wonderful area near Riverside Community College (RCC) that has bungalows with a California personality.”

Among other serendipities: “There’s a good little symphony at the Municipal Auditorium. There are good cultural things at UCR and RCC — plenty of things to do if you don’t want to leave town, but we do go to the Hollywood Bowl [in Los Angeles] once or twice a year, and my husband takes our son (age 11) to see Anaheim Angels baseball games several times a season.” 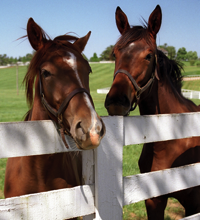 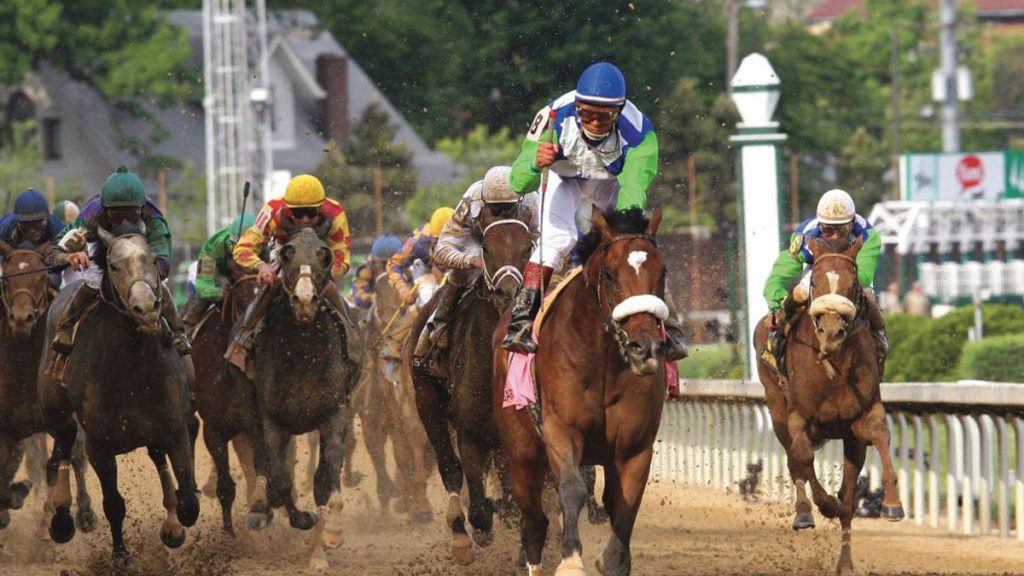