In 1994, Al Oliva, MD, tackled a nightmare dilemma: his family or his career? He didn’t want to raise four pre-teen daughters in San Francisco, but as a microsurgeon in the plastic surgery field, he needed a sophisticated market to apply his medical skills.

Oliva’s search turned up the same answer many specialists uncovered last decade: Spokane, Washington. Although the city registers just 185,000 people (in fact, the entire county has only 400,000 residents), with infinitesimal percentage increases in recent years, it is the largest city between Seattle and Minneapolis. As a hub, the medical community draws from 1.5 million residents of eastern Washington, northern Idaho, western Montana, and northeastern Oregon.

According to the U.S. Census Bureau’s latest figures, Spokane is home to 284 physician offices employing 3,077 workers.

So today Oliva commutes one mile to his office. He eats lunch at home with his wife, drops in to visit his accountant, insurance agent, and banker without appointments, and enjoys bicycle rides along the sidewalks with neighborhood children.

“I’ve lived in big cities — Chicago, St. Louis, and San Francisco — so I was a little apprehensive that I wouldn’t get used to Spokane,” he confesses. “Now I could not live anywhere else. When I go to Seattle for my daughters’ soccer trips I’m unused to waiting at red lights and getting jammed up on the expressway!”

Physicians unanimously point to lifestyle as Spokane’s biggest draw. For starters “Spokane” itself is a Native American word meaning “children of the sun:” Unlike the coastal Northwest, this side of the state records more than 200 days of sunshine annually.

Summers feature low humidity and 80-degree temperatures, winters bring a mild 25 degrees and 17 inches of snowfall — a climate that lays the perfect groundwork for year-round outdoor recreation. Seventy-five lakes within a 75-mile radius further support this yen — not to mention the 60 parks within Spokane County, 13 easily accessible ski resorts, and 12 national parks within a day’s drive.

“For physicians that’s very good because they’re busy and don’t have a lot of time,” says Pat Isakson, the coordinator of physician recruitment at Holy Family Hospital. “Something nearby is certainly a positive situation.” By the numbers, this translates to 18 soccer fields, 11 swimming pools, 26 athletic clubs, 62 tennis courts, 40 handball/racquetball courts and a whopping 1,635 maintained trails.

“If there is a town the size of Spokane offering more highly rated municipal courses for under $20, we are blissfully ignorant of its whereabouts. None of America’s other golf meccas quite rival this city for quality, price, concentration and true, unadulterated public golf,” Golf Digest wrote in March 1997.

Nor do residents limit the definition of culture to sports. The arts flourish as Spokane hosts 140 arts organizations, galleries, museums, and arts-related businesses. In 1981, the city council mandated that one percent of all building costs for municipal structures be spent on artwork, which keeps the buildings visually lively.

Residents echo this dedication to the arts in their personal lives, attending performances by the Spokane Symphony, the Spokane Jazz Society, the Uptown Opera and the Spokane Youth Symphony. Theater lovers flock to the Opera House for Best of Broadway shows, and the Economic Development Council reports interest in bringing professional ballet to the city.

Adding up the numbers

According to Isakson and other recruiters at Spokane hospitals, the school system is the second strongest factor drawing physicians to the city. The largest of 12 public school districts, Spokane School District No. 81, teaches 32,613 students from kindergarten through 12th grade, with an average student/ teacher ratio of 20 to 1.

Area colleges, too, abound, with Gonzaga University and Law School and Washington State University leading the list of well-recognized institutions. Although none of the nine higher- education institutions offer a medical program that directly draws physicians to Spokane, still their presence provides a magnetic force to attract spouses interested in pursuing degrees.

Realtors proudly whip out news that the median home price hovers at an affordable $107,500 as of year-end 1999 while median household income has risen from $31,611 in 1994 to $38,580 in 1999, according to the Washington State Office of Financial Management at the U.S. Department of Commerce. Avista Corporation publishes cost comparisons that show Spokane residents’ electric bills average $45.04 per month as opposed to a national average of $81.76.

Other cost-of-living measuring sticks reveal groceries cost slightly more than the national average (102.9, with 100 as the norm), transportation costs less (93.1) and health care gleans the highest index number at 118.1.

HomeFair.com offers a real-dollar perspective of Spokane economics at its Web site calculator: A $100.000 salary in Phoenix requires $101,244 in Spokane to enjoy the same lifestyle, but  $100,000 in Stockton, California equals $98,637 in Spokane.

Although physician income in the west is often lower than other parts of the country according to the Medical Group Management Association’s physician compensation and production survey for 2000, reasonable cost of living makes it palatable, and the high quality of life is the bigger draw. 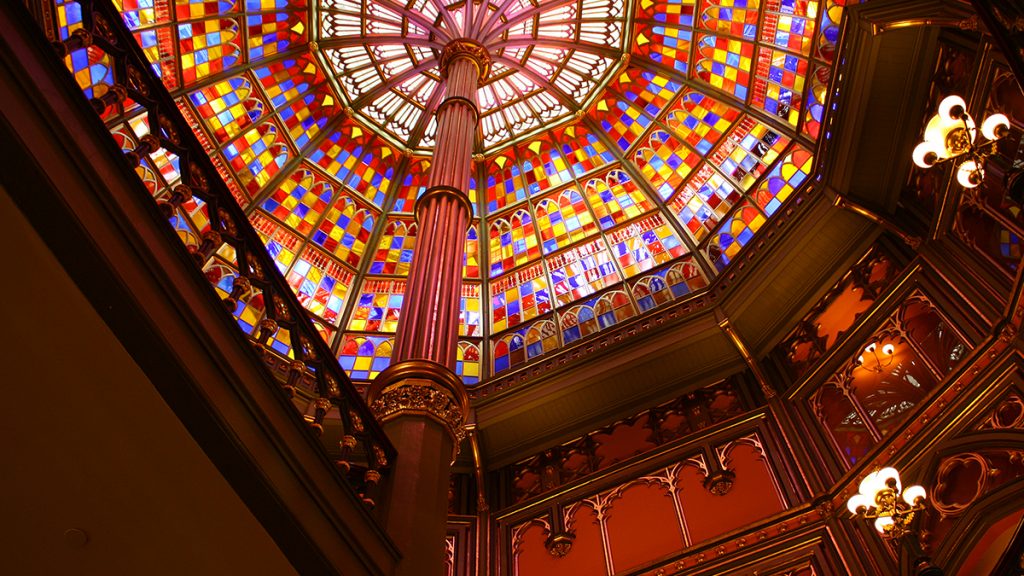 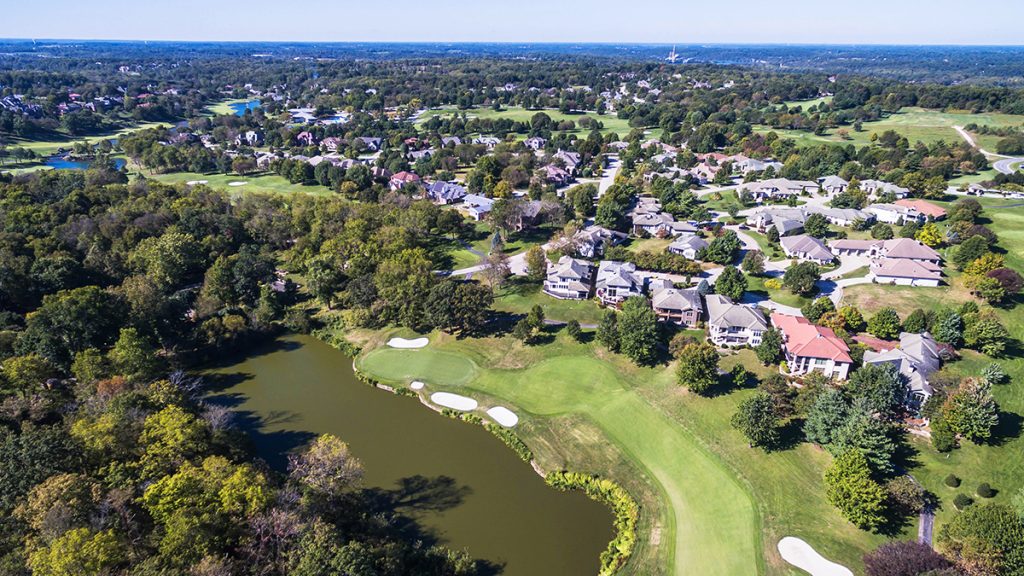