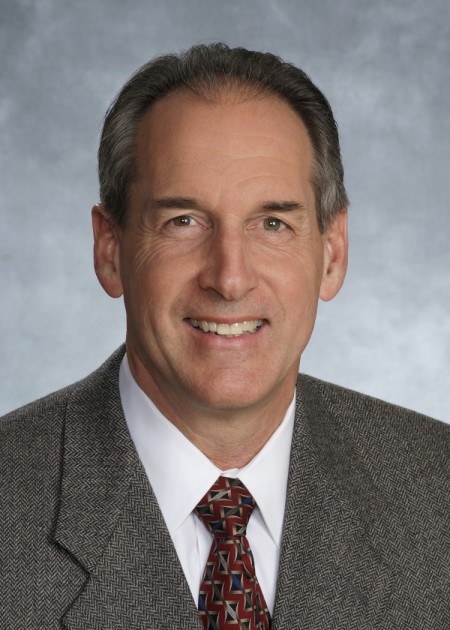 What happens if someone has a medical emergency while on a flight? It used to be that this call was made throughout the cabin: “Is there a doctor on board?” Now, that call is likely to be made to a company like MedAire, who through their MedLink service provides in-flight telemedicine services to airline personnel through emergency medicine physicians and support staff.

David Streitwieser, M.D., started with MedAire 25 years ago. “We have a lot of experience, we’ve seen a lot of situations, and we’re comfortable at handling anything from a telemedicine standpoint,” he says.

There are two ways we staff the call center. Monday through Friday for eight hours a day, we have a doctor who is dedicated to that call center. He or she basically stays in that call center taking as many calls as possible while on duty. After those hours, the calls are taken by the doctors who are on duty in the emergency department. The doctor may be seeing patients when a call comes in, or may be able to break away from charting or whatever else and take the call.

The majority are commercial airlines but there are other clients, including some companies with their own aviation departments. We handle their needs whether they are in the air or on the ground when they are traveling. We also handle some private yachts that could be anywhere in the world who may have a medical event. There are also some commercial vessel tankers for which we handle medical emergencies.

It’s interesting because you get to apply your medical knowledge, especially your knowledge of emergency medicine, to situations outside of the emergency department.
For instance, somebody in an aircraft could be having chest pain. We know how to handle that in the emergency department. We know what things we are worried about and we know what things are available to treat chest pain. On the aircraft, we find out what symptoms the patient is having, what diagnostic capabilities and what treatment modalities are available and tailor it to fit the individual interaction. It’s a unique type of practice and the more you do it, the better you get at it.

There are times when I get really busy in the emergency department and MedLink gets extremely busy. That’s extra stress, another responsibility. If you know emergency medicine, then you know physicians are frequently interrupted by any number of distractions. This is another distraction from the flow of care. However, we are actually working on other ways of handling the calls during those peak times.
Regarding the calls, we have many full-time communication specialists who do a lot of the documentation. There are a surprising amount of phone calls involved with handling an airline medical event. The airport where the flight is going to land needs to be contacted to arrange for emergency medical services. The airline itself may need to be notified regarding that particular flight. We have those calls delegated to the communication specialists. We maximize the efficiency of the physicians by getting the information and making decisions and leaving the rest of the work to the non-physicians. That works out well for our practice regarding patient flow and other responsibilities.

There is a website for MedAire and International SOS. The physician could get linked to our group. There is also a chapter in the American College of Emergency Physicians (ACEP). They have a section on airline medicine.

Initially, this was a very small operation. We found it was effective. We could give good advice and make reasonable decisions and really help people. The only other alternative for the airline prior to MedLink was if there was a doctor onboard the flight. Some of the airlines had a doctor employed by them who was basically an occupational medical doctor. He or she would do employee physicals and might be on call for emergencies but did not practice emergency medicine and may not be available around the clock. There was nothing like MedLink. 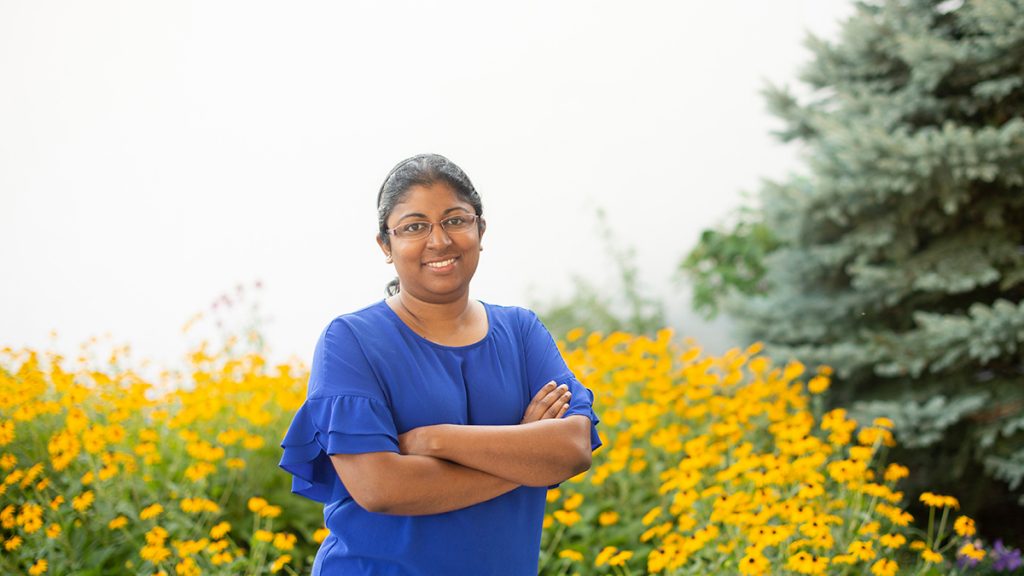