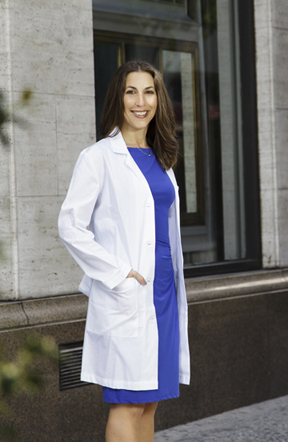 What do you like best about doing media interviews?
I like to educate the broad population. As physicians, we are born educators. I especially like the opportunity to dispel myths among the community regarding the latest health issues and how people can protect themselves, as my specialty is Infectious Diseases.

What are the challenges?
The nature of the media business is time constricting, and so the thing I like the least is that I don’t always have the ability to leave my own patients to give advice to the larger audience of patients. The TV stations will call and ask if I can speak on a topic and will either arrange for a camera crew to come to me or will pick me up to take me to the studio. It’s usually their decision, not mine, and it’s usually within two hours. That’s really the biggest thing that I don’t like about it.

How do you prepare for an interview?
Being an expert is only as good as staying on top of things. Sometimes the TV station will give me a topic and I don’t even know the story that’s about to break because it’s not in the news. A lot of times, they’ll tell me to talk about a subject and I’ll have to ask what it’s regarding. Sometimes I don’t know the whole story and that’s a little frustrating.

Do you ever know in advance what your questions are going to be?
The Dr. Oz Show did go through questions in advance, but most of the others did not. I was literally asked the questions on camera at that moment, which is stressful. It’s not enough just to know the information. It’s my obligation to give honest, accurate and up-to-date information.

I also have to translate the information from doctor language into language everyone watching can understand. Sometimes when a physician takes some time to answer a question, it is not because they don’t know the answer. It’s because they are trying to word it in a way that basically a child can understand.

You mentioned doing an appearance on Dr. Oz. What other appearances have you made?
The local news channels in the New York tri-state area. I had an appearance on the NBC Nightly News with Brian Williams. I have probably done about 30 over the last five years in addition to phone and online interviews.

If a physician would like to appear on television, what recommendations would you give?
Don’t be afraid to approach your local newspapers, your online health forums, your local TV stations and the public relations department at your local hospital.

I’m not employed by the hospital, but the public relations department is thrilled when I do something that represents them. I think it’s very easy to go to your local newspaper and tell them about a topic that is interesting. It could be a new heart medicine for older people, for example. You could offer to do a series every once in a while on a medical brief. Having done that, it that could turn into an appearance on a local TV channel and can snowball after that.

I don’t think it’s necessary to hire a public relations person, just reach out. Then, my main advice is to make sure you are responsible and honest with your information that you disseminate into the mass population, and to stay current. Even though I only get one to two hours from notification, I still go online to see what is going on. Something must have happened that’s going to be in the news today.

Medicine is ever changing. Things I learned in medical school are not necessarily fact today. I really need to stay on top of things. In addition, I’m obviously comfortable with the subject they’re asking about or I wouldn’t be doing the interview.

Is there anything about doing media interviews that surprised you?
What surprised me were the reactions of my patients, my parents and their friends. There were 70- and 80-year-olds that said they saw me on TV and remembered me when I was small. My patients send me emails, and they are proud and it makes me proud. That is something I was totally unprepared for.

Do you have future plans regarding TV appearances? Maybe have your own show?
I have a lot of people who ask me why I don’t do this full time. First of all, no one has approached me. And secondly, I really love practicing medicine and taking care of patients. I like doing TV interviews on the side. I don’t know if I’d like it as well if I wasn’t still practicing full time. I don’t know if I’d get skewed by the media or if I’d be out of touch with what’s current if I wasn’t still practicing. So, it’s a nice hybrid to do both. 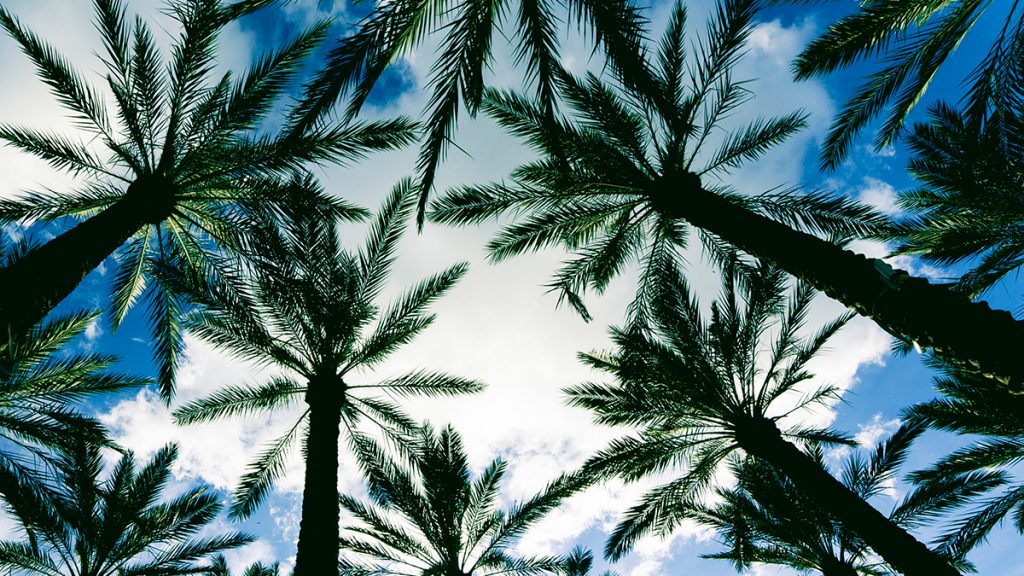 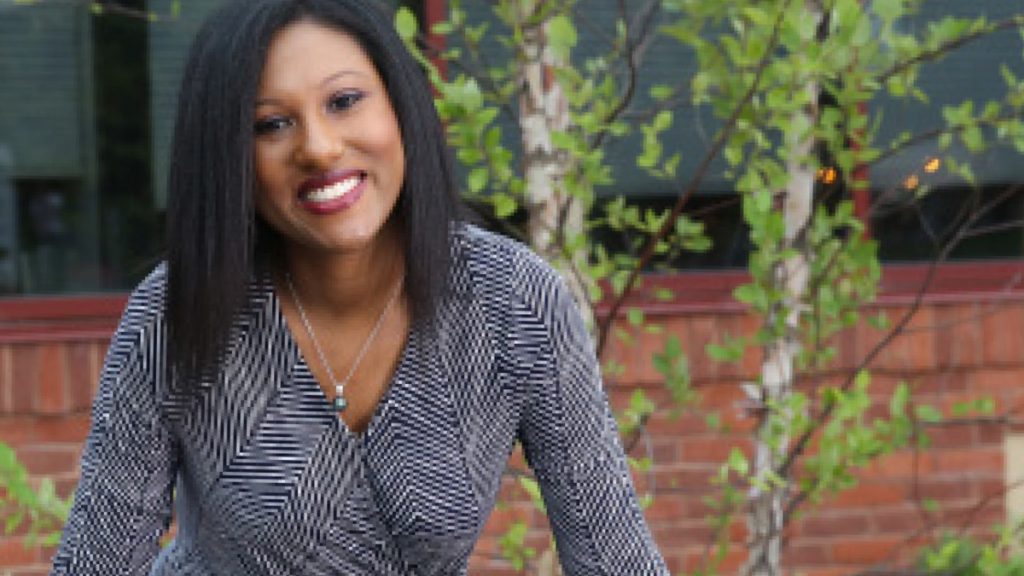