“Breukelen,” as its Dutch settlers called it, was just a tiny agricultural village at the time of the American Revolution. Orchards, pastures, market gardens, and a scattering of farm houses dotted the landscape of woods and flat, marshy plains — not unlike the Holland homeland of those first white settlers.

Fast-forward to the dawn of the 21st century and Brooklyn bears no resemblance to those colonial days. Today it has the largest population of New York’s five boroughs, including Manhattan. Its 2.3 million residents represent a true melting pot of customs. First the Dutch, then the English, followed by the Irish, Germans, Poles, Slavs, Scandinavians, Italians, Southern Blacks, East Indians, Puerto Ricans, Asians, Central Americans, Caribbeans and others have all added to the culture that is uniquely Brooklyn’s.

Majestically standing over it all is the Brooklyn Bridge, which since its completion in 1883, has been an icon for the teeming borough. It is “the symbol of our constructive future, our unique identity, in which is also included our scientific hopes and achievements of the future,” wrote Hart Crane in his epic poem “The Bridge” early in the 20th century.

The poet’s words describe with clarity the dedication of people who have a sense of vision and mission guiding their work and their lives. Many creative people began in Brooklyn, among them Arthur Miller, Barbra Streisand, Barbara Stanwyck, Woody Allen, Larry King, Isaac Asimov, Walt Whitman, and Richie Havens. In the health field, Margaret Sanger opened America’s first birth control clinic in 1916 in Brownsville, a neighborhood in Brooklyn that was then New York’s remotest and cheapest ghetto. Trying to be of service to immigrant women already struggling to care for the children they had, her clinic was closed down after nine days, and she was sentenced to 30 days in jail. Yet, Sanger continued her crusade, and her work lives on in family-planning clinics worldwide.

Such a sense of mission is a common characteristic among a group of modern-day physicians who practice in  Brooklyn. Each day they push themselves and encourage those around them to make headway against the kinds of odds that many others walk away from.

One of a handful of Brooklyn clinics providing comprehensive HIV/AIDS care is the Treatment for Life Center. Sponsored by Brookdale University Hospital and Medical Center in the Brownsville neighborhood, TLC serves a population that is 84.8 percent African American and 13.3 percent Hispanic in a service area of approximately 624,000 people. These are some of the neighborhoods most afflicted with AIDS not only in Brooklyn, but in all of New York City.

While the US Centers for Disease Control reports a declining trend nationally in AIDS diagnoses, and that HIV diagnoses have remained stable, the New York City Department of Health has reported a disproportionate reversal in the percentage of blacks and Latinos contracting HIV and AIDS.

TLC estimates about 6,777 adults with AIDS live in its service area. About 800 come to TLC for care, and 1,050 go to two other clinics in the area. That means at least 73 percent of the adults with AIDS are not getting care. The figure is low, according to Adele Flateau, TLC’s outreach coordinator, because the 6,777 is a conservative estimate.

“Part of our effort in the future has to be more outreach and education to reverse these trends,” Flateau says.

As Flateau constantly seeks new funding sources to expand TLC’s programs, Medical Director Cheryl Croney works daily with the clinic’s consumers, as they are called, to give them hope.

“The word ‘consumer’ has been part of the lingo for a while now,” Flateau explains, “because of the idea that a consumer is an educated person, not a helpless victim, who is informed, has choices, and has rights. Here, the patients are very active in the electoral process and in other areas, so ‘consumer’ is a much more appropriate name for them.”

Following those principles, when Croney enters a relationship with a new consumer, they discuss and sign a contract that delineates when they will meet, what issues they will discuss and what issues are off-limits.

But it takes a long time to get to that contract-signing, Croney says. “This field takes a lot of patience. You have to have the ability to sit down and listen to people. Treatment is very complex, so you really have to understand this person.”

“This is not a field where you write a prescription and send the patient on his way. You need to understand the total social and psychological background before you can prescribe them anything. It’s very possible there is domestic abuse or substance abuse involved, and some are homeless, all of which affect the patient’s compliance with taking their prescriptions. You have to understand all of that before you can enter a treatment relationship.”

Croney has a staff of four other physicians, plus more than two dozen nurses, social workers, counselors,  administrative staff, and other outreach people.

“It requires a very special staff to be able to do this work, and all of us have chosen to be in urban medicine,” she says. Croney, 44 and single, chose the field because, as an African American woman who grew up in Brooklyn, “I knew the obstacles to getting good medical care in an urban setting,” she says.

“There are a lot of issues in the African American community that contribute to their being afraid to approach the medical community, including the syphilis fiasco, which people still remember. I went into this hoping that when they see an African American doctor, they’ll say, ‘Maybe I can believe what they’re saying,’ and I can be their introduction to the system.” 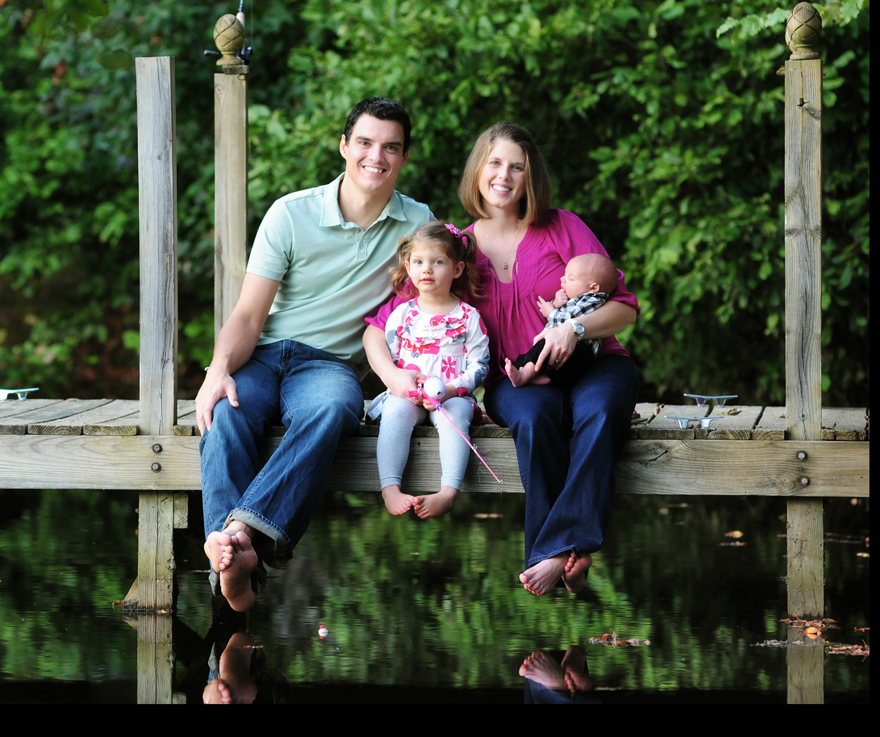