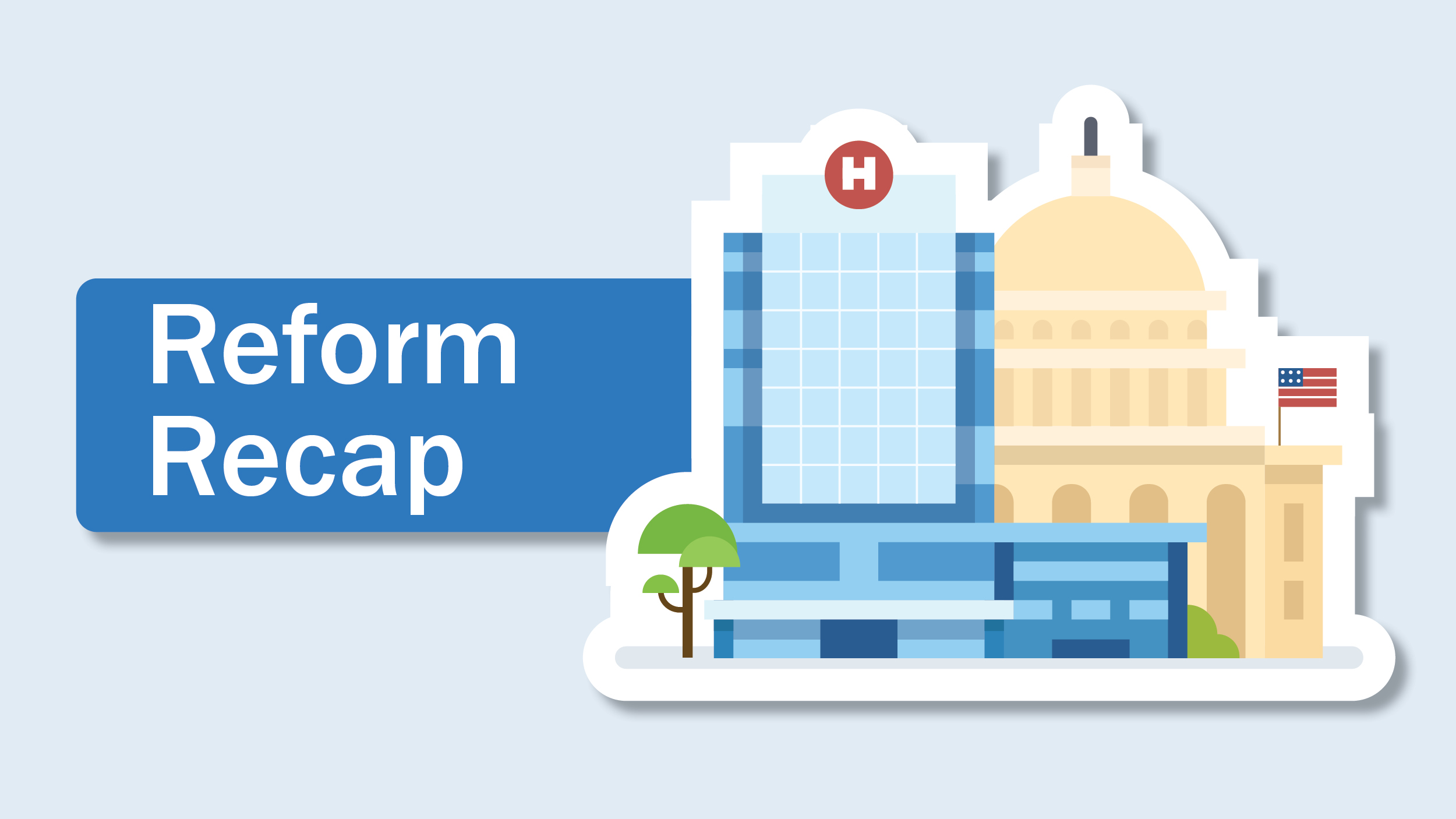 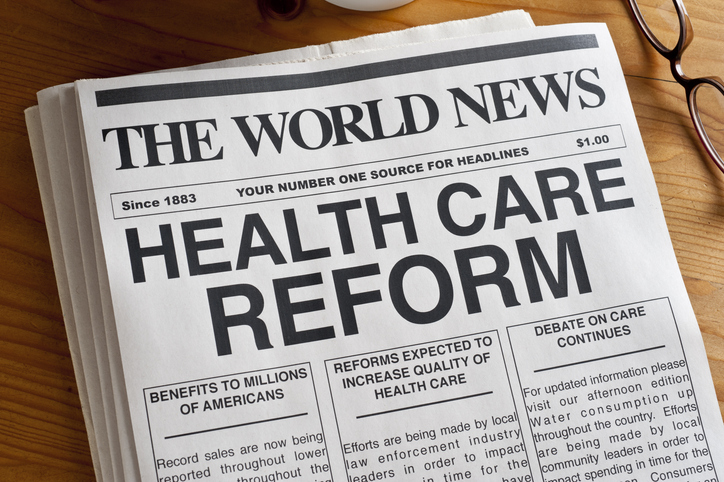 Job number one for President Joe Biden’s health care policy has been to implement what he called “an urgent, robust, and professional response” to the pandemic.

The Affordable Care Act (ACA) was signed into law in 2010 while Biden was vice president under Barack Obama. Biden, as president, has continued and expanded the ACA.

The original ACA provided subsidies to purchase insurance for families making up to 400 percent of the federal poverty level (about $51,040 for a single person and $104,800 for a family of four in 2021).

In addition, the American Rescue Plan increased funding to help people pay their employer-based health insurance under COBRA (a federal law that allows continuation of group health benefits for limited periods of time).

The new laws affecting the ACA and COBRA are temporary measures since they were part of the COVID relief package. If the measures are to remain in effect longer than two years, Congress will have to pass additional legislation.

President Biden proposes lowering the age of Medicare eligibility from 65 to 60. Biden also would create a federal public health insurance option available for people not satisfied with the insurance offered by employers or other sources. Those eligible for Medicaid could be moved into the public option.

Under the plan, services covered under traditional Medicare will be expanded to include vision, hearing and dental care.

For physicians, an increase in the number of people covered by Medicare could mean a reduction in compensation.

On the other hand, if current Medicaid patients are shifted into a Medicare-like public option, the reimbursement rates are likely to increase for those patients since most Medicaid rates are lower than Medicare rates.

A law enacted in 2003 prohibits Medicare from negotiating prices of drugs paid by Medicare. Biden has said, “There’s no justification for this except the power of prescription drug lobbying.”

He proposes that drug prices be set with references to prices paid by countries that are members of the Organisation for Economic Co-operation and Development (OECD).

In addition, Biden would allow consumers to buy prescription drugs from other countries, including Canada.

The U.S. government’s participation in international health care efforts dropped significantly during the presidency of Donald Trump, who filed a notice to withdraw the United States from the World Health Organization (WHO). President Biden has reversed that course, announcing the United States has retracted the withdrawal.

According to the Kaiser Family Foundation, in 2019, the U.S.-made contributions to WHO totaled approximately $419 million, which was 16 percent of WHO’s revenue for the year.

Other health care issues President Biden plans to address include:

Reproductive rights: allowing funding for services, including Planned Parenthood, that provide or make referrals for abortions.

Antitrust enforcement: increased use of antitrust laws to block mergers of health care providers and suppliers that are considered to be anticompetitive.

Biden’s plans to address health care policies are ambitious, and several of them quite expensive. The degree to which he can implement the plans will depend, in part, on how well he can work with a divided Congress. 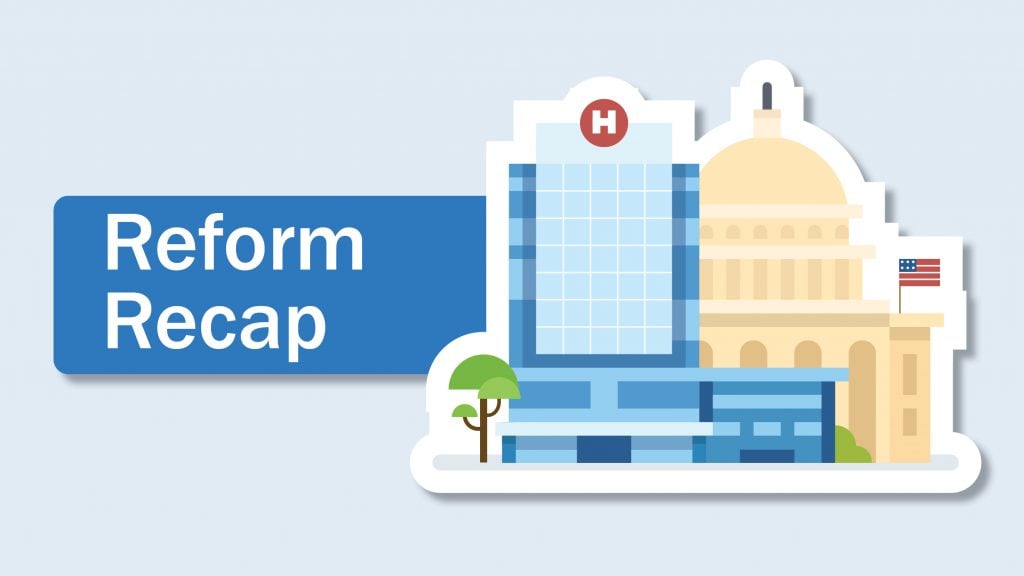