A compensation survey released in the fall showed although many physicians were happy with their overall compensation, a little more than 40 percent of physicians felt they were not well compensated for their work.

The survey, released by the Medicus Firm, surveyed more than 2,500 physicians in 19 specialties and located in 47 states. Eighty percent of the physicians were currently in practice, while the other 20 percent were in training.

Physicians say they expect their incomes to remain the same

Of physicians surveyed, 31.9 percent felt the largest factor in the decrease of their incomes were changes in the health care law, which has decreased reimbursements to practices across the board, especially from government plans like Medicare and Medicaid.

So when looking for a job, how can you increase your chances of finding what you are looking for and a salary to match your expectations? First of all, make sure you are asking the right questions when you are making a decision.

Find more questions to help you make your choice on PracticeLink’s article Ask The Right Questions The First Time Around.

Physician compensation How will you get paid? 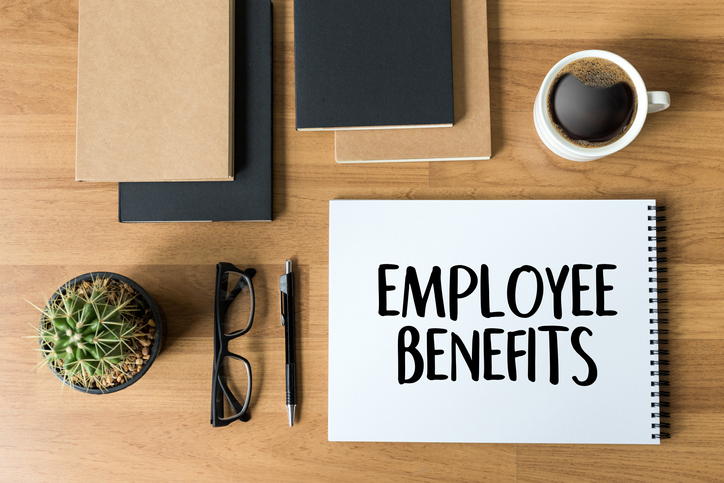