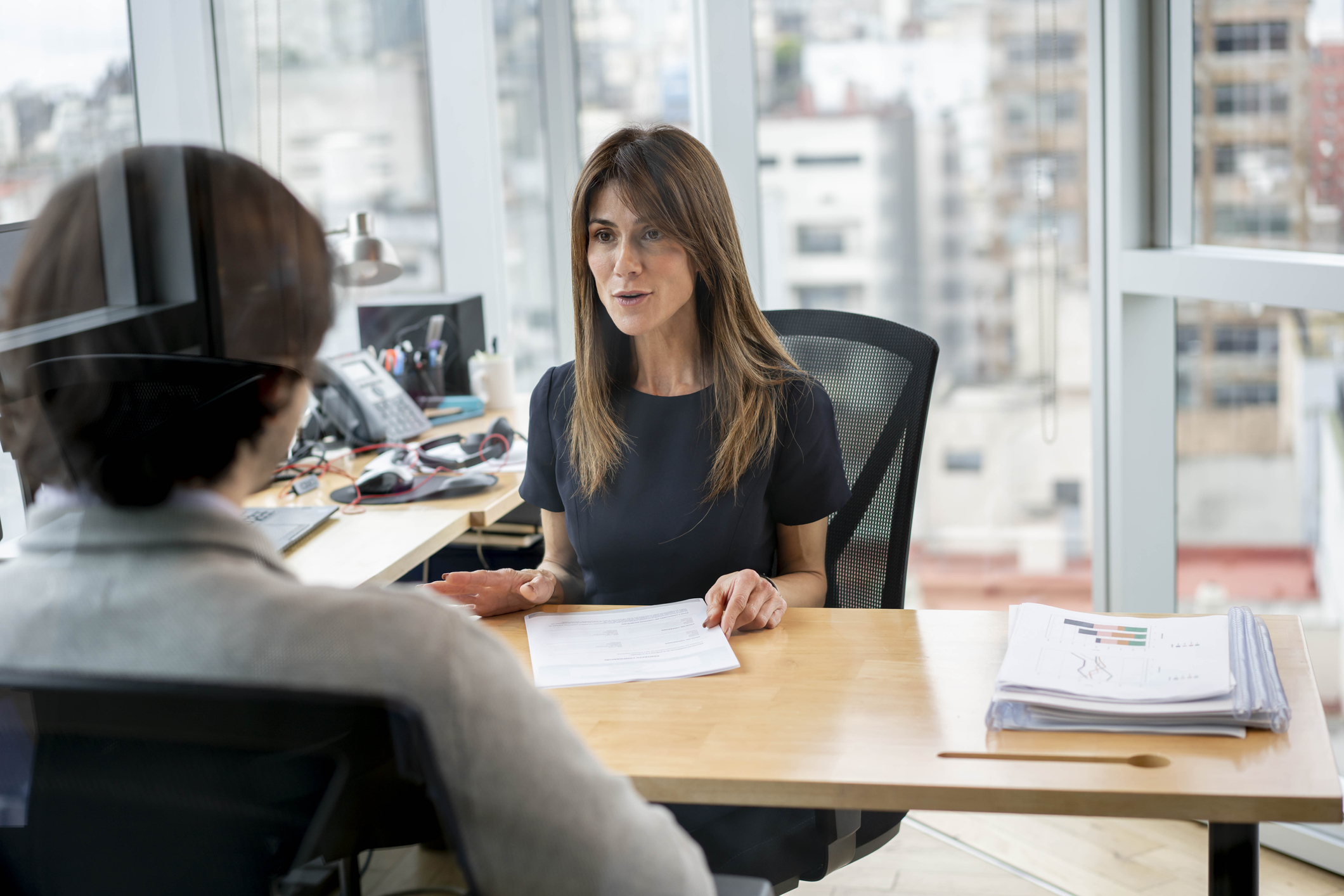 Which employer type is best for you as a physician? 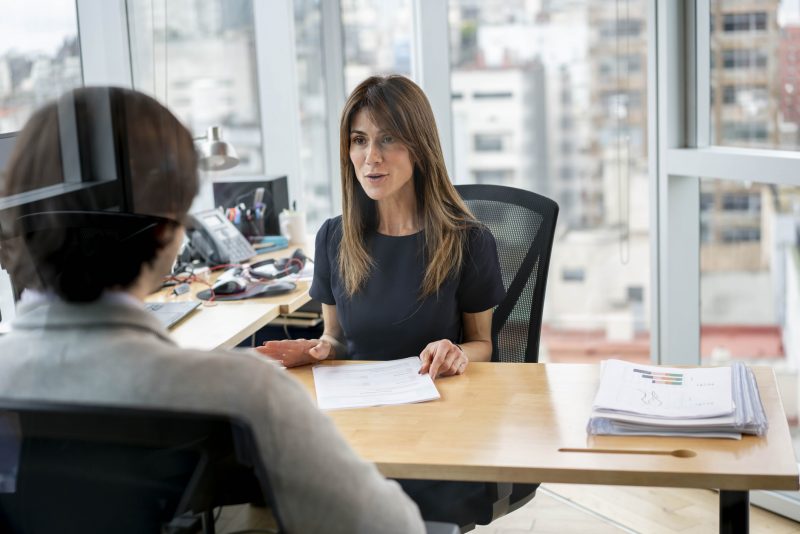 Residents and fellows come in two breeds: Those who, after training, pursue the job they want and those who take what comes their way. After years working with OnCall Advisors to help thousands of physicians transitioning from training to practice, I am convinced of one thing: A passive approach toward interviewing leads to problematic employment situations, discontentment on the part of both the employer and the physician, and early termination.

Of the physicians we’ve worked with, most who’ve faced the early demise of their first practicing positions don’t completely understand what happened. How did these jobs they’d worked toward for so long go so badly? What happened after they were hired that caused such rapid deterioration of their situations?

The truth is that the fissures probably didn’t start after they were hired. Most likely, the problems started during the interview process. These physicians weren’t actively engaged in determining where they wanted to work, so they failed to identify potential problems that should have steered them away from specific employers. Therefore, a mismatch was more likely, and the groundwork for a career detour was laid.

But you’re not destined to make the same mistake. In fact, one way to avoid it is to understand some of the basic differences among employer types. I’ve written an overview that will give you a good starting point to identify which employers would be a good fit for you. This overview provides a framework within which to evaluate them. Once you know more about each type, you will be able to seek and take interviews with the employers whose opportunities would most likely result in a successful fit.

I caution you against viewing this as an absolute benchmark for all similar employers. Each employer is different, and you will need to evaluate each on its own. Also remember that there are other criteria to evaluate, such as average turnover, technology and flexibility.

Small Private Practices. First, allow me to state the obvious: There is a wide range of private practices, and they are as unique and varied as physicians in a practice. I will merely point to common financial strengths and weaknesses across most small private practice situations without addressing the myriad other differences and nuances.

Small private practices tend to offer the most potential financial rewards, opportunities for partnership, fewest bureaucratic speed bumps, and greatest flexibility for schedules and workplace autonomy. They also, however, come with the greatest degree of potential risk. Because they don’t have the protection of large institutions or corporations, any problems, even small ones, could wreak havoc on the practice. A few years ago, for example, we worked with a small private practice that went out of business simply due to basic financial mismanagement by a key partner. In this case, one of the strengths of small private practices, less bureaucracy, also led to a single person’s actions taking the company down. Therefore, if you are risk-averse, this may not be the route to go. If you can tolerate more risk for more potential rewards, however, you may want to pursue interviewing with small private practices.

Large Private Practices. Large private practices have some of the same dynamics as small private practices but lack the extremes. Due to their size and numbers, these large groups can offer better benefits and pose less risk, but they also offer slightly lower potential for financial reward. Your salary may be competitive, and you may be offered a small stake as a minor partner, but your chance for dynamic income growth is lower than it would be in a smaller group that could double its revenue in any given year. If you like the idea of small private practice but want lower risk and better benefits, you may want to interview with large private practices.

Hospitals. On the risk scale, hospitals are far from almost any type of private practice. This will vary greatly due to the size and location of each hospital, of course, but hospitals are typically slower-moving and prone to fewer big mistakes. The day-to-day changes don’t normally have drastic effects on your employment. Also, turnover can be lower because you may receive less individualized attention on a month-to-month basis. In general, however, pay is lower in hospital settings than in private practices, and benefits are average.

Government. Being employed as a physician by the U.S. government is the ultimate safety play. There is no threat of the government going out of business, and it has taxing authority, if necessary, to raise revenue to pay your salary. The tradeoff is often a significantly lower salary. The government does, however, typically offer a slate of fairly good benefits, and if you remain in government employ until you retire, or if you suffer a catastrophe or disability, the government will take good care of you. For these reasons, if you want very little risk and can live with less pay and pretty good benefits, you may want to interview for a government-employed physician position.

After reviewing the evaluations of each option, I trust you will be more informed about some of the benefits and drawbacks of these major types of employers. If you feel that one is better suited for you than others, pursue employment with that type of employer and minimize the amount of time and focus you give to the others. If you’re still unsure, begin considering other factors like location, schedule autonomy and career advancement opportunities, and other preferences like your desire to do research, have your own practice or see patients in only one location.

I hope that by being judicious in whom you interview with in the first place, you will land in a more favorable position and will experience longer-lived success in your next or first job!

Matt Wiggins is the lead advisor and partner at OnCall Advisors, which helps physicians educate themselves on the non-clinical aspects of their lives. For more information like this on other life in medicine topics, check out their “Attending Life” online video curriculum at AttendingLife.com/PracticeLink.

Staffing Would you apply to your job...