Romney’s plan, according to his website, "will begin by returning states to their proper place in charge of regulating local insurance markets and caring for the poor, uninsured and chronically ill." He says on his first day in office, he will issue an executive order issuing waivers to all 50 states allowing them to develop their own health plans (including Medicaid) without most of the regulations that are currently set by the Obama administration. Romney also would ask Congress to repeal the Patient Protection and Affordable Care Act. 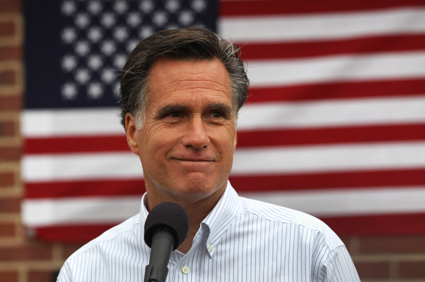 Medicare also would change under Romney as he seeks to have seniors obtain more of their health insurance coverage from the private market rather than from government-run Medicare. Under his plan, seniors would receive a "defined contribution or premium support" from which they could buy health care coverage from Medicare or from the private sector. Although Romney favors less regulation of insurance, he would require private insurance plans that offer alternatives to Medicare to provide coverage comparable to Medicare.

Perhaps to avoid scaring current Medicare beneficiaries or those soon to be eligible for Medicare, the campaign says: "This plan has no effect on current seniors or those nearing retirement. It will go into effect for younger Americans when they reach retirement in the future."

Romney maintains that "a competitive, market-oriented system" is the best way to deliver health care and that private insurers competing with each other will promote quality and hold down costs. To that end, Romney would allow insurance plans to be purchased across state lines. 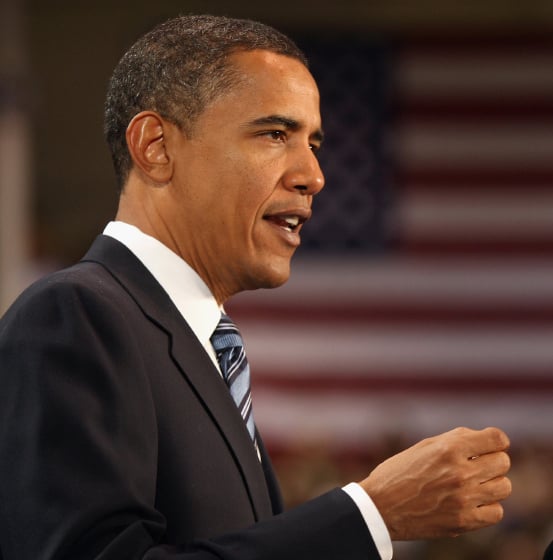 President Obama is quite willing to stand on his record. The "health care" portion of the Obama-Biden website leads off with a statement that the Affordable Care Act will "restore health care as a basic cornerstone of middle-class security in America."

The Obama campaign cites the changes that are taking place, including: providing coverage for 34 million Americans without insurance; ending discrimination based on preexisting conditions; allowing young adults to stay on their parents’ insurance policies until they turn age 26; providing more preventive services to Medicare beneficiaries and persons covered by private insurance; closing the Medicare "doughnut hole" on payments for prescription drugs; and ending lifetime limits on insurance coverage.

The presidential election will set the path for future health care reforms - with the alternative paths being continuation and expansion of the federal government’s involvement in health care versus curtailment of the federal government’s involvement and more reliance on states and private insurance. In either case, the makeup of Congress also will affect the pace of future reforms.