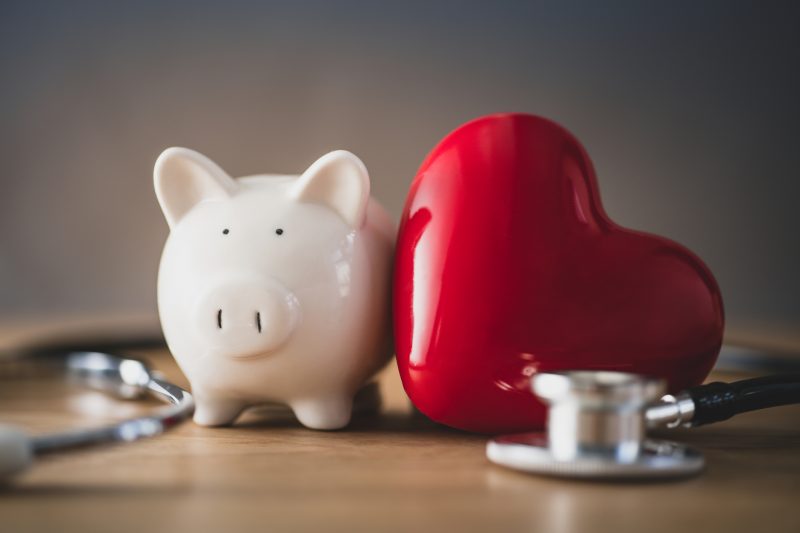 What is comparatively new - and often not covered by current health plans - is pediatric oral and vision care. In addition, there will be increased coverage for mental health services under the Affordable Care Act.

The regulations direct states to select a "base-benchmark plan" that will define specific benefits that will be covered under each of the 10 categories. The benchmark plan can be selected from several options, including one of the three largest small group insurance products offered in the state, the state employee health plan, or one of the three largest federal employee health plans. For most states, the benchmark will be a plan offered by BlueCross BlueShield; for California it will be the Kaiser Foundation Health Plan; and for New York it will be Oxford Health Insurance.

Under the federal regulations, however, "A health plan providing essential health benefits must have procedures in place that allow an enrollee to request and gain access to clinically appropriate drugs not covered by the health plan."

The regulations track the Affordable Care Act regarding giving consumers a choice of levels of coverage, which will affect the premium the consumers will pay. The different amounts of coverage are described as "metal levels." A bronze level plan will cover 60 percent of a patient’s expenses; a silver plan, 70 percent; a gold plan, 80 percent; and a platinum plan, 90 percent.

The "essential benefit plan" is designed to accomplish at least two goals - to provide a base level of coverage for people obtaining coverage through the individual and small group markets (subject to variation between states), and to give consumers a better opportunity to compare insurance plans.
By requiring insurance companies to standardize their products regarding scope of coverage and the levels of deductibles, consumers will better be able to compare the value of products that are offered.