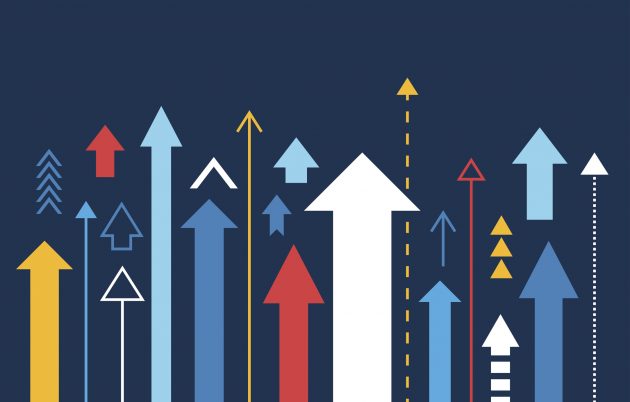 Medicare is a program undergoing significant growth, and there are several proposals on the table that could change it.

People enrolled in original Medicare Advantage and other health plans

Projected growth in spending in 2017

Another proposal is to convert Medicare into a system of "premium support" - also referred to as a "voucher" plan. Instead of having the government pay health care bills directly to providers, as is done under original Medicare, the government would provide a fixed dollar amount to Medicare beneficiaries who would use the money to purchase insurance in the private market or in the original Medicare program.