How physicians get paid 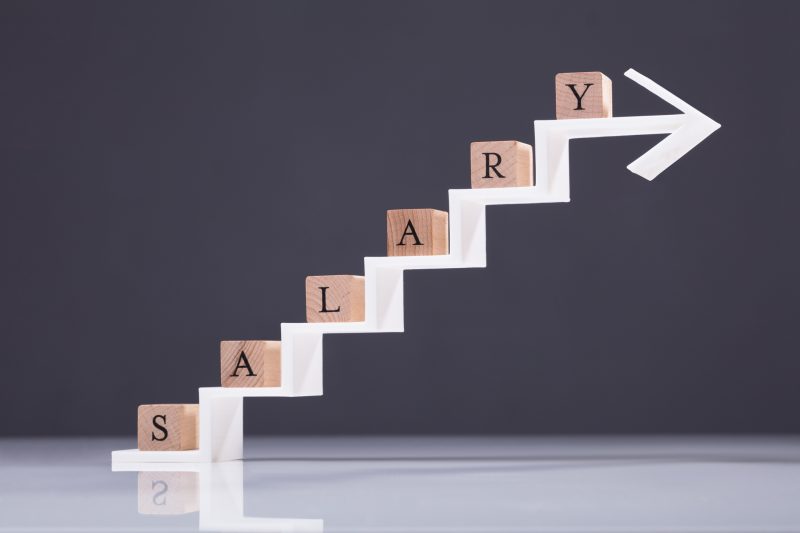 "Why is it that so many of us think that compensation is only about numbers?" asked one internal medicine resident recently. I stared, not knowing how to immediately answer. After helping thousands of physicians with their contracts through the years, I should have a great answer. Then it struck me!

My answer: Most doctors are led to believe that their struggles through training are due to a number, their training program salary, and that everything will be solved by a new number, their attending income.

This means that many physicians probably focus on the numbers in their contracts without understanding the legal apparatus around them. After all, won’t it be the attending income number that helps you pay off your debt? Won’t it be the sign-on bonus number that allows you to cover the expenses during your transition into this next (or first) job?

The best place to start is by understanding the different types of compensation.

Guaranteed Salary. When it comes to physicians and finances, this is one of the all-time favorite word combinations. Think about it: You have the word "salary" preceded by the word "guaranteed." Both are good words, and both connote "security." This is simply a number that is guaranteed by the employer to be paid to you over the course of the contract. Once the contract is signed, it typically can’t be altered by performance or changes within the employer for the duration of the contract. As specialization increases, it seems that guaranteed salaries are less prevalent. Family practice and general internal medicine doctors will most likely see this type of compensation while interventional cardiologists and neurosurgeons will most likely see the next type of compensation: productivity-based.

Productivity-Based Salary. This is when compensation gets exciting and scary altogether. If you are or will be working for an employer that pays you based on your production, you may have the ability to make more money than if you were on a guaranteed salary. However, you also have more risk. If your production is higher than expected, you will be compensated for it and earn more than some of your guaranteed-salary counterparts. If your performance lags behind expectations, so will your income. The most common metrics for evaluating performance are net collections and RVUs although other models, such as capitation methods, are also used.

Productivity Bonuses. By now, some of you are probably thinking that productivity-based income sounds scary and complicated and you will be glad to not have to keep up with such a thing. However, even those of you on guaranteed salaries may have bonuses tied to some production metric. These bonuses are similar to the salary formulas above in that you will only be paid a bonus if your production exceeds the expected metric and covers the base guaranteed salary you are being paid.

Now I’ll share with you some of the frequent compensation traps and pitfalls we find in physician contracts.

Repayment Obligations. Several years ago, a doctor came to us and told us a story that should cause trepidation in every physician. He had signed his first contract out of training and was looking forward to moving back to his hometown and working as an orthopedic surgeon with the only practice in town. His salary was stated as $500,000 a year. He thought it was a fair offer and signed without much analysis. However, during the course of his first year in practice, some unforeseen matters arose, and he was unable to work as much as was expected. He kept getting paid his salary, for which he was very grateful. However, at the end of the year, the practice sent him a notification that he owed them $300,000! His salary had a repayment obligation on it and, at the end of the year, they would pay him or require from him a surplus or shortfall based on his production. He did not have $300,000 in his checking account and had to borrow the money on top of his already burdensome student debt.

This story is not uncommon and applies to salaries, bonuses and other benefits. Anything you receive from the employer could be required to be paid back in part or full if you are unable to satisfy certain terms of your contract. It’s worth noting that this doctor was savvier than most we encounter and still made this mistake.

Not Knowing or Tracking the Metric. One of the necessities of all sporting events is that the score be kept by an impartial observer or equally by a party from each participating person or team. In the case of production-based salaries or bonuses, many doctors allow one team, the employer, to make the point system and keep score without the doctor, or a representative of the doctor (CPA, attorney, etc.), understanding the system or keeping score simultaneously. One of the top reasons physicians leave their current employers is due to unmet expectations. One of the most prevalent unmet expectations is income and comes from physicians not understanding or keeping track of the variable parts of their compensation.

Assuming the Best. We all know what assuming does … and it can be costly when it involves physician compensation. Don’t assume anything when it comes to your compensation. There is much more than just numbers that impact your income. Miss those items, and your bank account may have the right to sue you for financial malpractice.

Matt Wiggins (mwiggins@oncalladvisors.com) is the lead advisor and partner at OnCall Advisors, which helps physicians educate themselves on the non-clinical aspects of their lives. For more information like this on other life in medicine topics, check out their "Attending Life" online video curriculum.