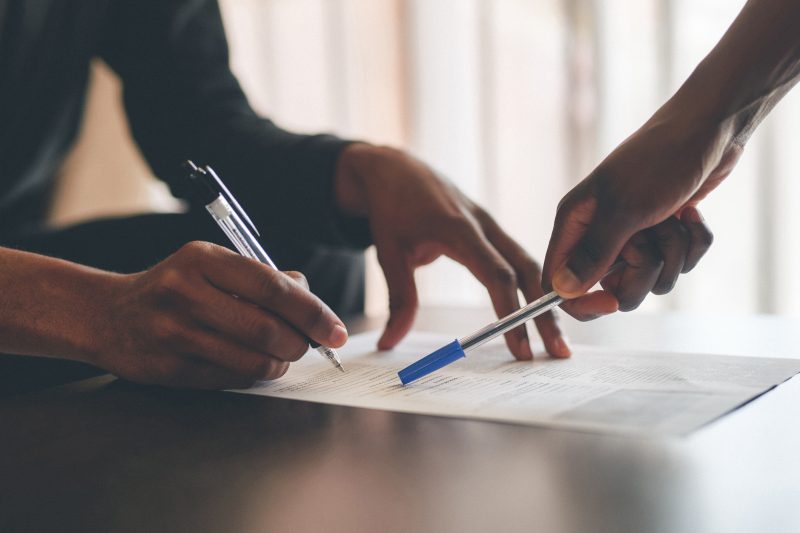 Health insurance exchanges under the Affordable Care Act (ACA) have hit a rough patch, as many insurance companies are choosing not to offer individual policies through the exchanges. The United States’ largest insurer, UnitedHealth Group, said it is reducing marketing for individual plans and may abandon the market entirely in 2017. UnitedHealth said it expects to lose as much as $500 million in the individual market in 2016.

Part of the problem for insurance companies in the exchanges is that a federal program for "risk corridor" payments did not work out as initially planned. The drafters of the ACA recognized that when setting up a variety of new insurance plans that were not allowed to discriminate on the basis of an enrollee’s health condition, some plans were likely to have enrollees with relatively few health care needs while other plans were likely to have sicker patients with more expensive needs.

To balance the risks and the funding of insurance plans, the risk corridor program was set up on a temporary basis (to be in effect from 2014 through 2016). The program compared insurance companies’ premiums received with the amount the companies paid for claims. If a company’s claims were less than 97 percent of its premiums, the company would make payments to the program. If the company’s claims were more than 103 percent of its premiums, the company would receive payments from the program. In 2014, most insurance companies were having an unprofitable year. So, there was less money available to be transferred from one company to another.

The Centers for Medicare and Medicaid Services said that in 2014, insurance companies requested $2.87 billion in risk corridor payments, but only $362 million in funding was available from profitable insurance companies. Companies that expected to receive payments to make up for their losses received only 12.6 percent on the dollar, adding to their financial stress and resulting in the closure of some companies.

Premiums for insurance available from the federal HealthCare.gov website have risen an average of 7.5 percent for 2016. Changes in premiums vary. Indiana premiums dropped the most (12.6 percent) and Oklahoma premiums rose the most (35.7 percent). The data regarding premiums are based on plans with the second-lowest cost available under the ACA, the "silver" tier.

Most people buying health insurance through the insurance exchanges will receive subsidies through the ACA. Subsides in the form of tax credits are available for people with income up to 400 percent of the poverty level. The Department of Health and Human Services reports that 80 percent of returning consumers obtaining insurance through exchanges will be able to purchase a policy for less than $100 per month after tax credits.

Nonetheless, payments for health insurance and medical expenses are difficult for some to afford. A survey by the Kaiser Family Foundation and The New York Times found that 20 percent of working-age Americans reported having problems paying medical bills during the last year. In that group, 63 percent reported using up all or most of their savings, and 42 percent took on an extra job or worked more hours.

For those who go without insurance, penalties will increase. In 2014, the first year in which there was a penalty, the penalty was $95 per adult or 1 percent of family income, whichever was greater. In 2016, the penalty rose to $695 per adult, plus $347.50 per child, up to a maximum of $2,085 per family or 2.5 percent of family income in excess of the 2015 tax filing thresholds - whichever of those two amounts is greater.

The insurance exchange market is in a period of uncertainty as companies struggle to break even or make a profit at a time when there is considerable pressure to hold down health care costs. The election of 2016 adds its own layer of uncertainty for the exchanges - and for Obamacare.