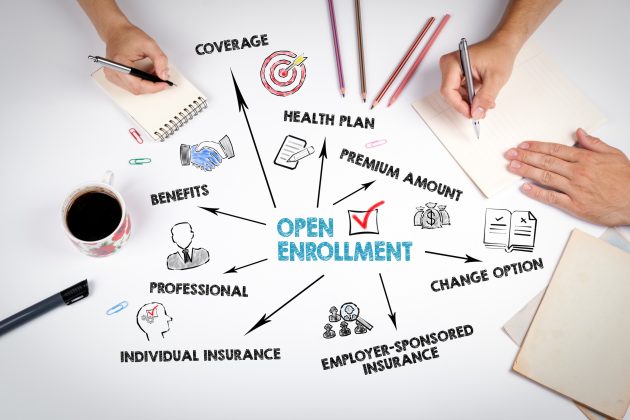 Former Vice President Joe Biden favors maintaining and expanding the Affordable Care Act (ACA). In his campaign for president, Biden invokes the image of him standing at Barack Obama’s side in 2010 when the ACA was signed into law. Biden promises to build on the ACA by giving Americans more choice and reducing health care costs.

No copayments for primary care

Under Biden’s plan, costs will drop for individuals and families by reducing copayments and increasing subsidies for insurance. There would be no copayments for primary care.

Tax subsidies for health insurance currently are available on a sliding scale for families earning up to 400 percent of the poverty level (about $51,000 for a single person and $105,000 for a family of four).

Under current law, the amount an eligible family has to pay for health insurance is limited to 9.86% of income. Biden would reduce that limit to 8.5% of income, and he would eliminate the eligibility criteria of 400% of poverty level. He estimates that under his plan, a family of four earning $110,000 per year would save $750 per month on health insurance. People with high income, such as above $250,000 per year, likely would not receive a tax credit for insurance because their insurance costs probably would not exceed 8.5% of income.

The ACA allows states to increase the number of people covered by Medicaid, with most of the cost of expansion paid by the federal government. About three-quarters of the states took advantage of that incentive. Fourteen states, however, did not. Biden would modify federal law to expand Medicaid in those states, thus covering approximately 4.9 million adults who currently do not have insurance.

In addition, Biden would lower the age of Medicare eligibility to 60 and offer "a public health insurance option." This proposal is similar to Pete Buttigieg’s plan of "Medicare for All Who Want It." If a person was not satisfied with the insurance offered by his or her employer or other sources, the public option would be available.

Unlike senators Bernie Sanders and Elizabeth Warren, Biden does not favor a mandatory single payer system, such as Medicare for All.

Surprise billing arises most often when a patient receives care from a provider who is out of network, such as in an emergency department or when a patient goes to an in-network hospital but is seen by a specialist there not in the patient’s insurance network.

A policy statement from Biden says his plan "will bar health care providers from charging patients out-of-network rates when the patient doesn’t have control over which provider the patient sees (for example, during a hospitalization)."

Controlling drug prices is as an issue on which the Democratic candidates for president shared common approaches. All candidates, including Biden, favored allowing Medicare to negotiate prices with drug companies. Regarding the current provision in the law prohibiting the federal government from negotiating prices with drug companies, Biden says, "There’s no justification for this except the power of prescription drug lobbying."

Biden also would allow consumers to buy prescription drugs from other countries, including Canada.

For pricing of new specialty drugs that do not have competition, Biden says he would establish "an independent review board to assess their value" and "recommend a reasonable price."

Other health care issues Biden has addressed include:

Reproductive rights. Codifying Roe v. Wade; eliminating many state laws that limit a woman’s right to have an abortion; and restoring federal funding to Planned Parenthood.

Opioid crisis and substance abuse. Spending $125 billion over 10 years for research, prevention, professional education and treatment, including ensuring that communities have sufficient supplies of Naloxone (also known as Narcan).

Most of Vice President Biden’s proposals will increase the government costs for health care. The primary source of funding would be increased taxes on people with high incomes. The current top federal income tax rate of 37% would return to the pre-Trump tax rate of 39.6%.

Drug companies would lose tax deductions for advertising expenses. Biden said that drug companies spent $6 billion on advertising in 2016 - an increase of more than four-fold since 1997. "Taxpayers should not have to foot the bill for these ads," he says.