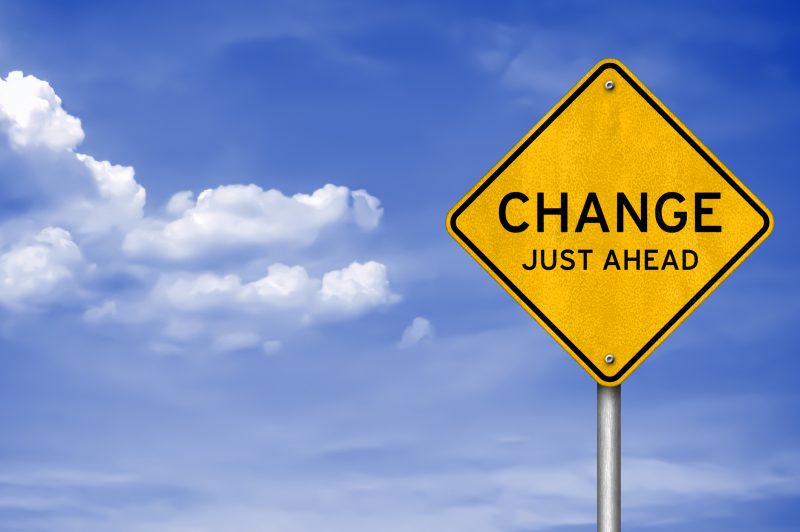 A proposal before Congress would increase the number of positions for residency training paid by the federal government by 14,000 - adding 2,000 new positions per year for seven years.

The proposal is contained in the Resident Physician Shortage Reduction Act of 2021 (S. 834), sponsored by Sen. Robert Menendez (D-NJ). As of June 2021, the bill had nine co-sponsors, including two Republicans and the Senate Majority Leader, Charles Schumer (D-NY). A parallel bill has been introduced in the House of Representatives (H.R. 2256).

The number of residency positions paid by the federal government had been frozen at 1997 levels until last year when Congress approved adding 1,000 new slots. Those new slots placed special emphasis on training residents likely to serve in rural and underserved areas as well as provide primary care.

The Association of American Medical Colleges (AAMC) projects that by 2033 there will be a shortage of physicians in the United States between 54,100 and 139,000. The shortage includes both primary care physicians and non-primary physicians. The current total number of active physicians in the U.S. is approximately 1 million.

The uncertainty in the amount of shortage reflects multiple variables, including:

AAMC notes that more than two of five currently active physicians will be 65 or older in the next 10 years. The organization also reported, "40 percent of the country’s practicing physicians felt burnt out at least once a week before the COVID-19 crisis began - and the issue of increased clinician burnout has only been intensified by the pandemic."

The increase in demand for physicians affects all parts of the country, particularly the South.

The Resident Physician Shortage Reduction Act is designed to increase the size of the pipeline for physicians. Currently, there are nearly 140,000 medical residents in training in the United States.

The federal government funds most of the costs of Graduate Medical Education (GME) through the Medicare program and the Department of Veterans Affairs. Additional funds come from other federal programs, state governments and the hospitals themselves. The cost to the federal government of GME is in excess of $15 billion per year.

If a hospital trains more residents than the number of positions allocated to the hospital, the hospital must come up with funds from sources other than the federal government. University of California Health said, for example, that more than 10 percent of its 5,687 physician residents receive no federal GME support.

The approximate cost of training a resident is $150,000 per year, although the cost in some programs is more than $180,000 per year. The costs include the residents’ salaries and benefits, plus payments to those training the residents and administering the programs.

The amount the federal government pays a hospital for training residents varies markedly. Factors in the complex funding formula include location of the hospital, "intern and resident to bed ratio," the specialties involved, and whether the hospital is part of a major university.

As with many federal programs, encouragement of diversity is a common feature. Graduate Medical Education is no exception. The Resident Physician Shortage Reduction Act directs the U.S. Comptroller General to "conduct a study on strategies for increasing the diversity of the health professional workforce."

During the last four years, the proportion of Black, Hispanic/Latino and multiple race medical school graduates increased more than 26 percent in each category, but the total numbers are still moderate. •

Jeff Atkinson (JAtkin747@aol.com) is a professor for the Illinois Judicial Conference and has taught health care law at DePaul University College of Law in Chicago.