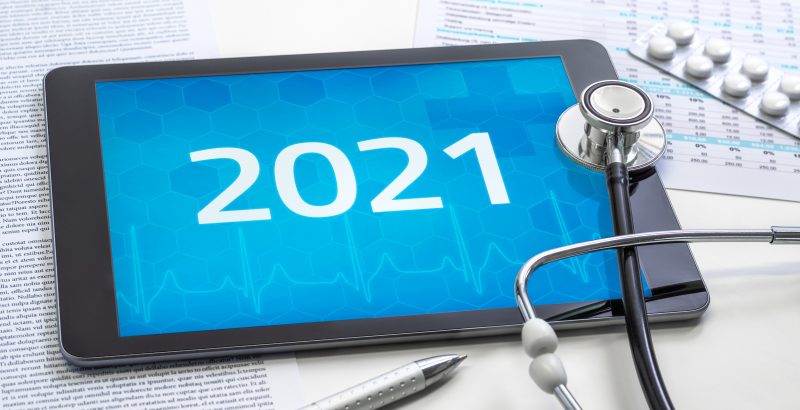 In a rare instance of bipartisanship, Congress passed and President Trump signed the No Surprises Act in December, 2020. The act will take effect on January 1, 2022. It was part of coronavirus relief legislation.

The No Surprises Act is designed to prevent patients from receiving surprise bills for emergency care and care from out-of-network providers. Prior to the bill becoming law, it had been common for patients to receive unexpected - often very large - bills from hospitals and physicians.

Under the pre-2022 law, out-of-network hospitals or out-of-network physicians generally were free to bill the patient for whatever amounts they wanted, even when the insurance company would pay only a relatively small portion of the charges. The new law protects patients from open-ended cost-sharing, including balancing-billing, copayments, coinsurance and deductibles.

Under the new law, if there is a disagreement between the insurance company and the provider regarding how much the provider should be paid, they have a 30-day period in which to resolve the dispute. If negotiations do not result in a settlement, they turn to arbitration, referred to in the law as "independent dispute resolution."

The parties can agree on selection of an arbitrator. If they do not agree, the federal government will appoint one.

Each party submits a proposal for the amount of reimbursement, and the arbitrator chooses between the proposals. The arbitrator cannot split the difference. The loser pays the arbitrator’s fees and administrative costs. The system is designed to encourage the parties to make reasonable offers.

The No Surprise Act lists several factors the arbitrator may consider. The factors include:

The arbitrator may not consider the customary charges of the provider, nor are arbitrators allowed to consider the reimbursement rates of government programs, including Medicare and Medicaid.

The results of the arbitration will be made public on the website of the U.S. Department of Health and Human Services. The availability of this information is likely to encourage settlements.

The law allows the patient and provider to opt out of the fee-limiting provisions in certain non-emergency situations. For example, if a patient is seeking the services of a particular non-network orthopedic surgeon for a hip replacement or obstetrician for prenatal care and delivery, the patient and provider can make their own fee arrangement not constrained by prevailing in-network rates.

To do this, the provider must give the patient a cost estimate, and the patient must consent 72 hours before the treatment. (Shorter turnaround times are permissible if the time between the patient making the appointment and receiving treatment is less than 72 hours.)

The opt-out provision is not available for certain specialties including anesthesia, radiology and pathology.

Prior to enactment of the No Surprises Act, approximately 32 states had passed laws governing surprise billing, according to the National Conference of State Legislatures. About half of those laws are considered comprehensive. If a state law contains more specific protections, such as setting fees for out-of-network emergency services, those laws remain in effect.

The Congressional Budget Office estimates that the No Surprises Act will reduce commercial insurance premiums between 0.5 and 1 percent.