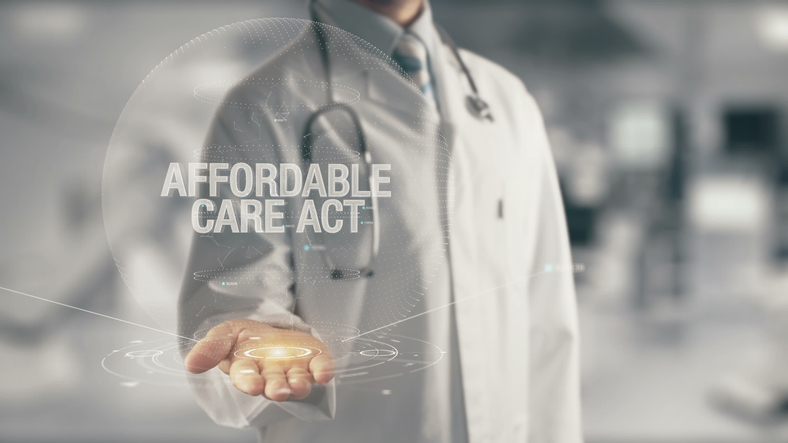 "Doc Fix" for Medicare rates: Congress punted again on passing a law to permanently fix the Sustainable Growth Rate (SGR) formula, which determines physician payment rates under Medicare. Without legislation to fix the SGR, the formula would have mandated a 24 percent cut in physician pay. Democrats and Republicans had agreed in principle that the current formula needed to be replaced by a system based more on quality guidelines than on fee-for-service. They also agreed that the payment system did not have to be a zero-sum game and that all physicians who meet quality guidelines could be eligible for increased payments. Congress could not agree, however, on how to pay for the new payment system, the cost for which is estimated to be between $128 and $180 billion over 10 years. So Congress, as part of the Protecting Access to Medicare Act, voted for the 17th time to suspend application of the formula and its reduction in payment rates.

Two-Midnights Rule: A third feature of the Protecting Access to Medicare Act was to extend the moratorium on the Centers for Medicare and Medicaid Services’ enforcement of the Two-Midnights Rule. Under the rule, a patient’s admission to the hospital is usually considered "reasonable and necessary" if the patient stays in the hospital for two midnights. If the patient is admitted to a hospital for less than that, Recovery Audit Contractors may impose penalties. Under the act, the audit contractors will not be able to audit for enforcement of the rule until April 1, 2015.

Employer mandate for medium-sized companies: The obligation of companies with 50 to 99 full-time employees to provide health insurance to their employees has been postponed from Jan. 1, 2015 to Jan. 1, 2016. The mandate - referred to in the law as "employer shared responsibility" - was delayed by rules issued by the Treasury Department. In order for a company with 50 to 99 employees to postpone their obligation to provide insurance, the employers will need to certify that they have not laid off any employees in order to be under the 100-employee limit. Employers with 100 or more employees still will have to meet the Jan. 1, 2015 deadline.

Though the Affordable Care Act is accomplishing its primary purpose - providing health insurance to more individuals - several administrative aspects of the program have been difficult to implement, and the time for full implementation has been
delayed.