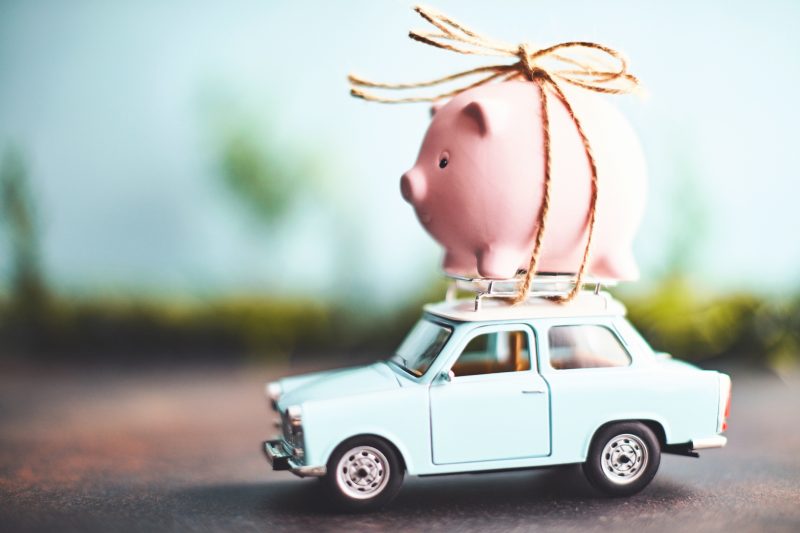 The newlywed couple referred to their late-night commuter train rides home as the "gravy train," and so did many of their friends and acquaintances. They called it this because they knew that they were laying the foundation for a future that would not only include eating potatoes for dinner, but meat and gravy as well. They were happy with the journey of struggling to build a life together and not just the final destination, like so many people are.

Providing eventual financial security for your family means that you will need the willpower to say no to the trappings of a "doctor’s lifestyle" (fancy cars, dinners out, expensive homes, etc.) early on in your career when you are still paying off your student loans and are only making a modest salary or starting a practice.

In addition, "riding the gravy train" may mean that you and your spouse or significant other try to avoid being in medical/graduate school, or having a low-paying residency or entry-level job, at the same time.

We know that sometimes this is impossible, but if you can develop a long-term perspective in terms of financial planning, perhaps one of you is willing to delay further schooling or a low-paying "apprenticeship" until the other partner is able to start working a decent-paying, full-time job.

Today’s unprecedented economy means it is much more difficult to bet on real estate as an asset. The real estate "bubble" has burst across much of the country - in part because properties had become artificially overinflated as well as the fact that young doctors, as well as many other people, were able to obtain mortgages for little money down.

For many young doctors and other professionals, the smart choice now may be to rent for a longer period of time before purchasing a home. When you are tempted to do otherwise, just think about my employee’s newlywed parents who grew up in the Depression and were willing to live in a one-bedroom rental for a decade - with a dog, two children and a third on the way - before purchasing their first home.

A long-term vision regarding taxes, finances, legal advice, etc. is also important because addressing the "big picture" is more likely to optimize your wealth over time.

The consequences to your family, should you prematurely die or become disabled and are ill-prepared, would be devastating, both financially and psychologically. Ensure that your spouse does not lose sleep thinking "what if?" and does not needlessly suffer financially if the unexpected does happen.

Riding on the "gravy train" means having a longer-term vision that includes discipline, teamwork, planning for the future, asking the right expert for help at the right time, and having the courage to address the "what ifs" before they actually happen. Doing so will keep you on a steady course and help you avoid many of these common financial problems.