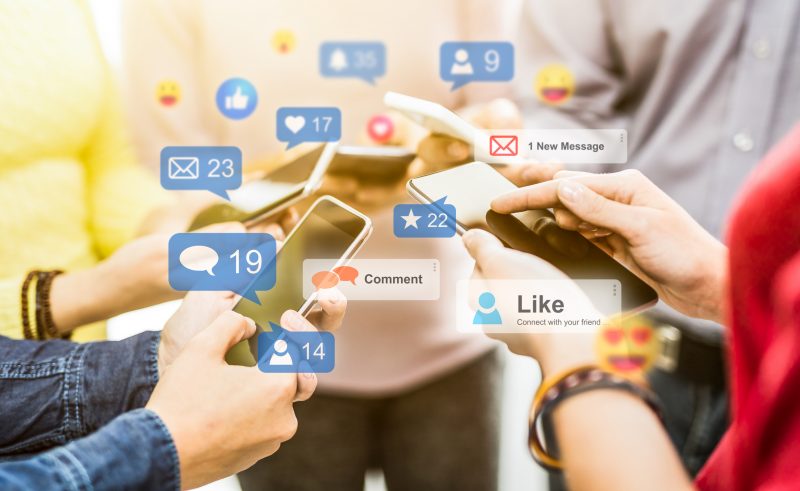 Mollie Vento Hudson, EditorI recently attended a conference during which one speaker declared social media was the future of organizational success; any business that didn’t include Twitter, YouTube, Facebook, LinkedIn, MySpace, and their counterparts among their marketing strategies was ignoring the future - and some would argue the current - technology in which everyone must communicate. I listened with a mixture of interest and anxiety, being closer to the phobic end of the Likert scale of technology; I realized, like it or not, the unrelenting flow of change would mean sometime soon I must not only master the tech, but develop some level of comfort - however begrudgingly - with this trend.

At this same conference, (in San Antonio, TX) a woman from a small city in rural Alaska attending alone asked if we minded if she joined my colleague and me for dinner that night. We made plans to meet and ended up at a somewhat raucous restaurant where the specialty is "service with sarcasm." Having been raised in a large, boisterous family and surrounded most of my working life with people of outgoing, even warped but delightfully engaging, personalities, I was perfectly capable of holding my own with the waiter, as was my colleague. The woman from Alaska, however, was not. She started out just saying, "Oh, my," but by the time dinner was over, it was clear she was convinced the big city was, at the very least, plagued with weirdoes. The next day, she merely waived from across the room at us, and didn’t ask to join us for lunch.

It took me a couple of days to figure out her embarrassment or "social awkwardness" in the face of the restaurant staff’s trademark jibes was not that far removed from my uneasiness when cornered with impending, unavoidable technology. Somewhat less dire for me than a hurricane, perhaps more like a tornado warning, social media and its implications for business, including the physician recruitment and career development industry, loom as certain as a twister already touched down.

In this issue, writers Julie Sturgeon and Karen Edwards team up to spell out how physicians are being affected by social media now, and as everyone agrees, will be increasingly in the future. Are you already posting or blogging? Have you tweeted to network with colleagues? Learn how you compare on the Likert scale of social media comfort by checking out, "Is Social Media the New Job Search Engine?" beginning on page 20. In the end, I’ve come to understand I can either adjust to this emerging technology more successfully than the woman from Alaska did to the restaurant, or I can bury my head in the sand and watch as other people create the future of how media play a role in this trend. I liked the restaurant; maybe I’ll become a fan as well as a consumer of social media.